Dylan Harnish has been waiting numerous months for this moment.  He has kept himself busy training hard and has gone 2-0 in two kickboxing fights to sharpen up his striking.  I have been cageside for both of his bouts, and the young man has left me very impressed.  Harnish has tons of cardio and confidence, as well as talent.  In speaking with his mother, she concurs on the confidence part and says she worries sometimes.

Dylan has his team to keep him humbled and he has the benefit of six or seven of his teammates on this card as well to go through his full camp.  In his last kickboxing fight, he took an opponent on a weeks notice, up a weight class and still dominated 30-25 on all the judges’ scorecards.  Harnish was still not content with his performance.  That kind of attitude and drive will only benefit him as he chases his dreams of becoming a professional mixed martial artist.  Please listen to our interview below.  He tells us about his goals for 2019 as well as a peak at his upcoming debut. Dylan loves the sport and grinding it out in the gym.  He has a bright future in the fight game.

MyMMANews will have more pre-fight media and be cageside for live results.  Stay right here for the best coverage in combat sports.

LISTEN TO DYLAN HARNISH BELOW: 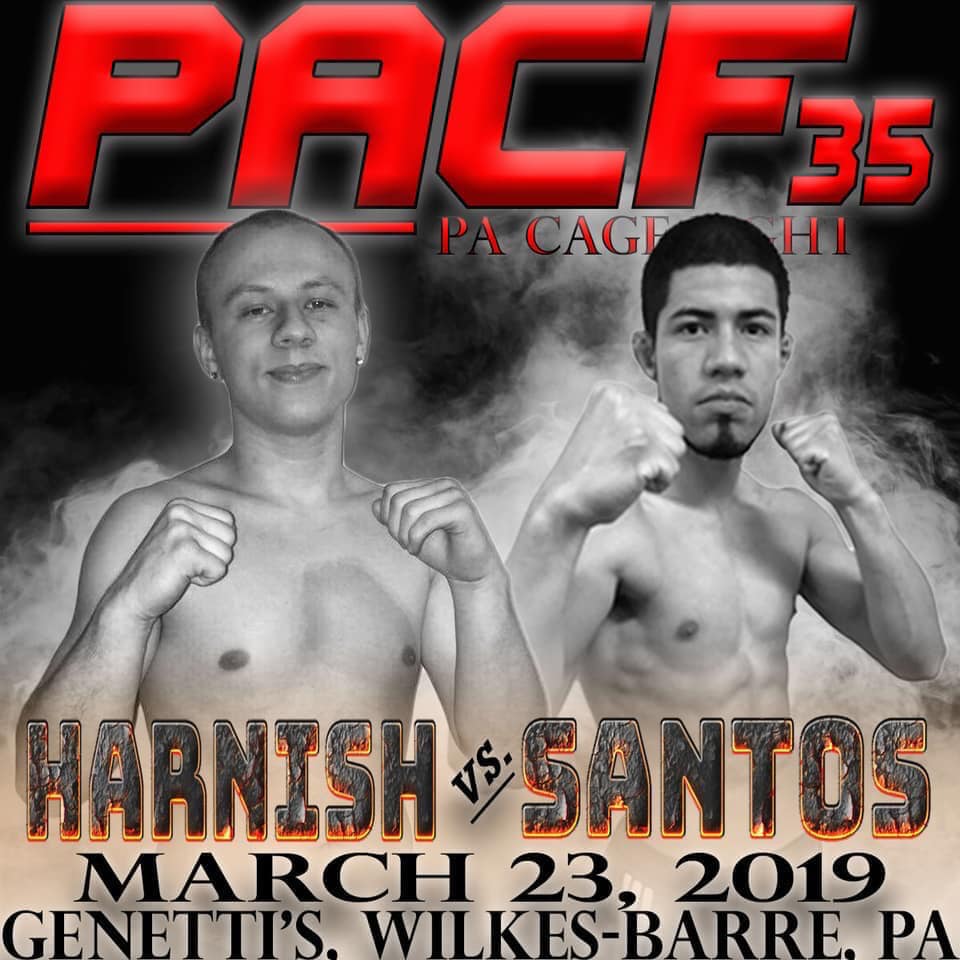