Video interview with Earl Small above

Earl “Trouble” Small has been contributing to the community for over ten years as he has put the time and work in to build 302 Jiu Jitsu. The youth program has flourished. Helping people get better is happening.  Talented and dedicated instructors are here. Lots of competitors in multiple crafts are getting coached.  Now it’s the coach getting coached as “Trouble” returns to the cage himself.

On October 8th, at CFFC 113, Earl Small (4-1) will enter the cage to face David “Shotgun” Gladfelter (3-1) in a matchup of two very talented middleweights.  Both fighters are coming off of their first professional loss and will look to rebound. CFFC 113 will be streamed live on UFC Fight Pass from Parx Casino in Philadelphia.

MyMMANews reached out to Earl to chat about his passion for instructing, his fight, and the Philly MMA climate and where he fits in.  He tells us…

“I’m with all the guys. I’ve known them a long time.  I trained with Andre Petroski, known Joe Pyfer since I was a child, the Daukaus brothers I’ve also known since I was a little kid.  I’m like, I’m with these dudes.  I’ve been in the trenches with these dudes.  I’ve seen these guys grow and I’m like…it might take a little bit longer because I’ve balanced out being an instructor, but I’m going to eat at the same table as them.  When I do eat, my plate is gonna be sweet.”

Small is not overlooking Gladfelter by any means.  He calls his opponent “a very tough man.” Earl says this camp has been his toughest.  Working with UFC veteran Tim “the South Jersey Strangler” Williams round after round and in the striking game was another topic of discussion.

302 BJJ may be located in Delaware, but make no mistake, it is Philly MMA.  They are a 30-minute drive to center city.  The academy is a Balance Studios affiliate where the godfathers of Philly BJJ reside.

You can find the event results right here at MyMMANews, where we cover regional combat sports like no other. 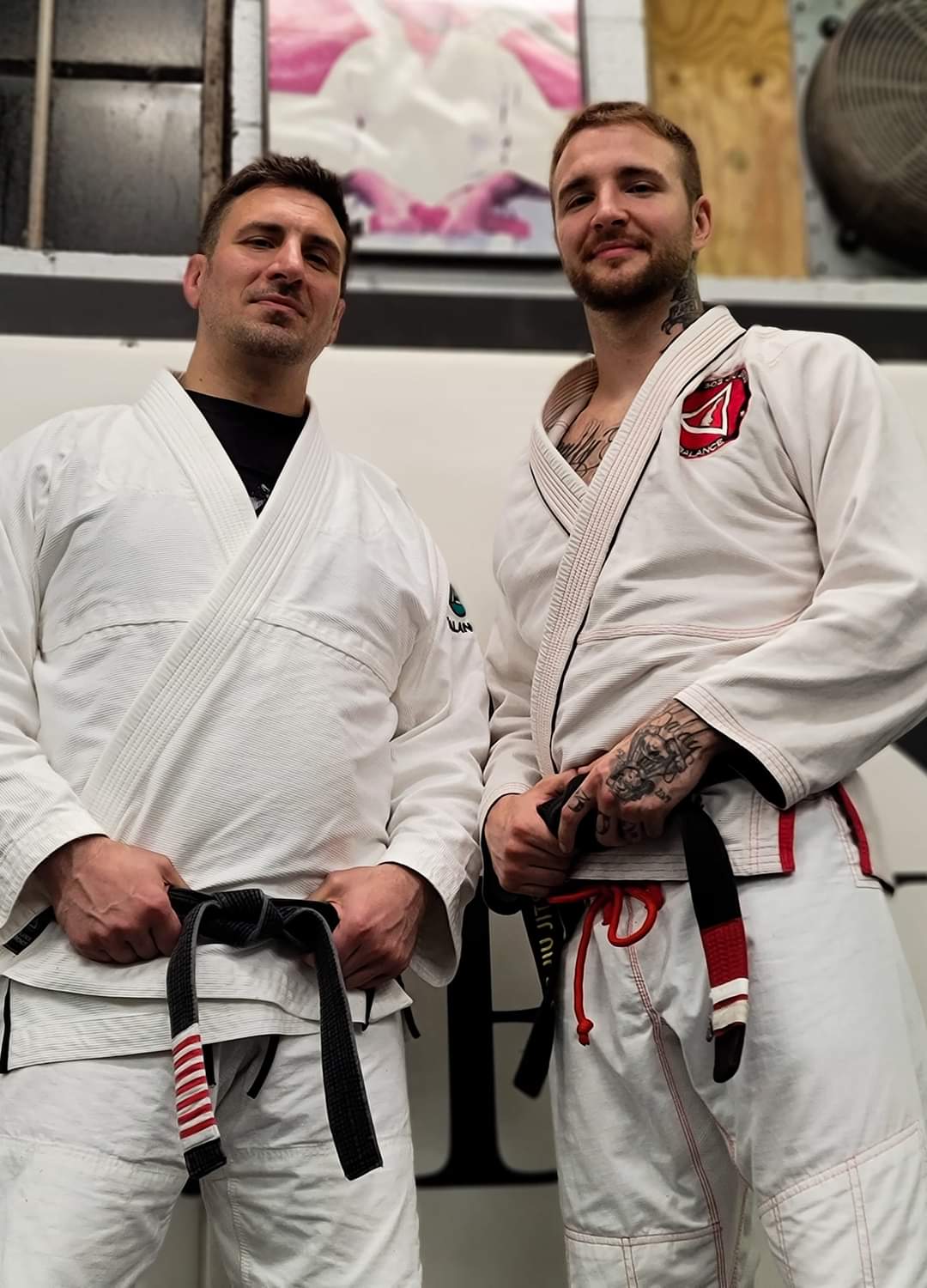 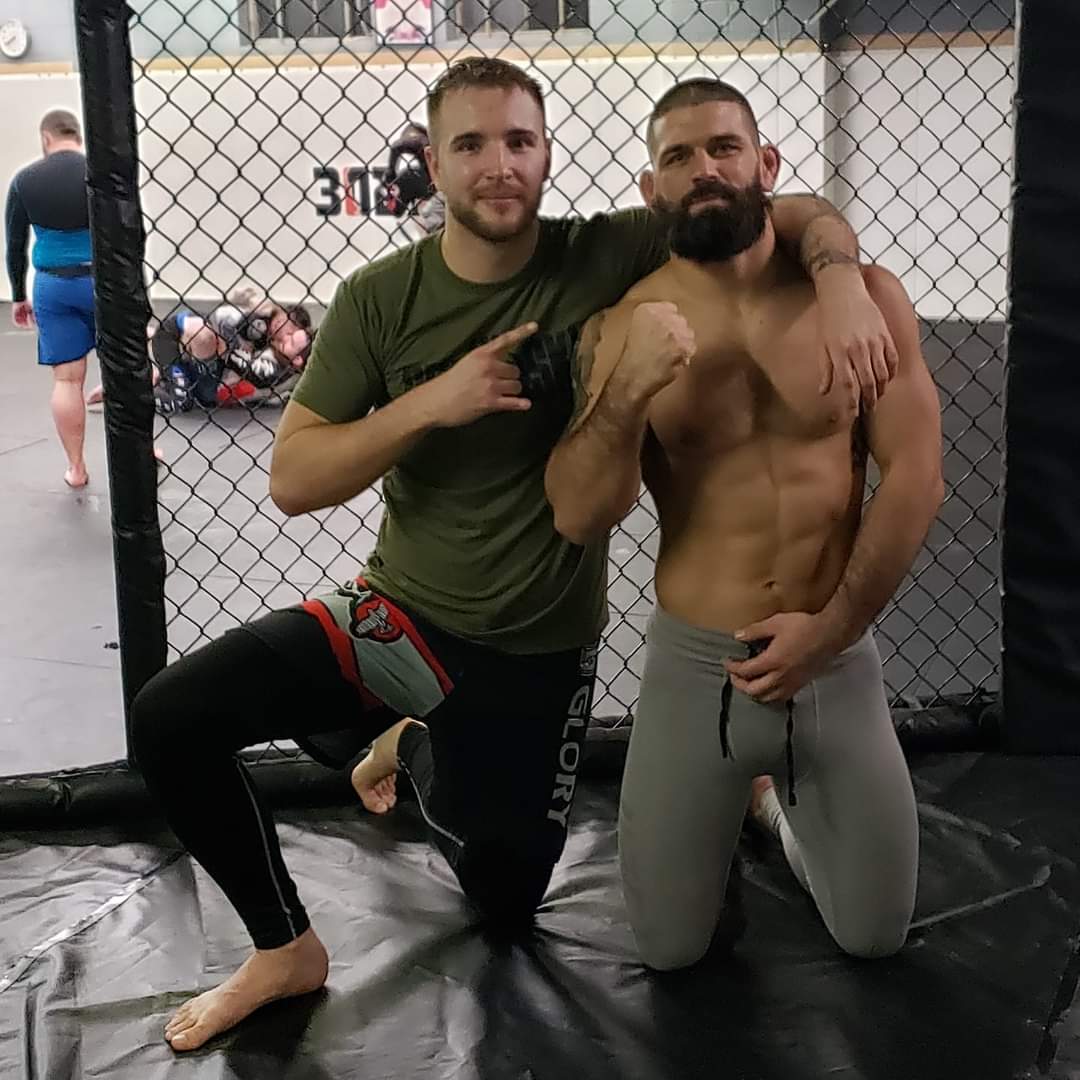 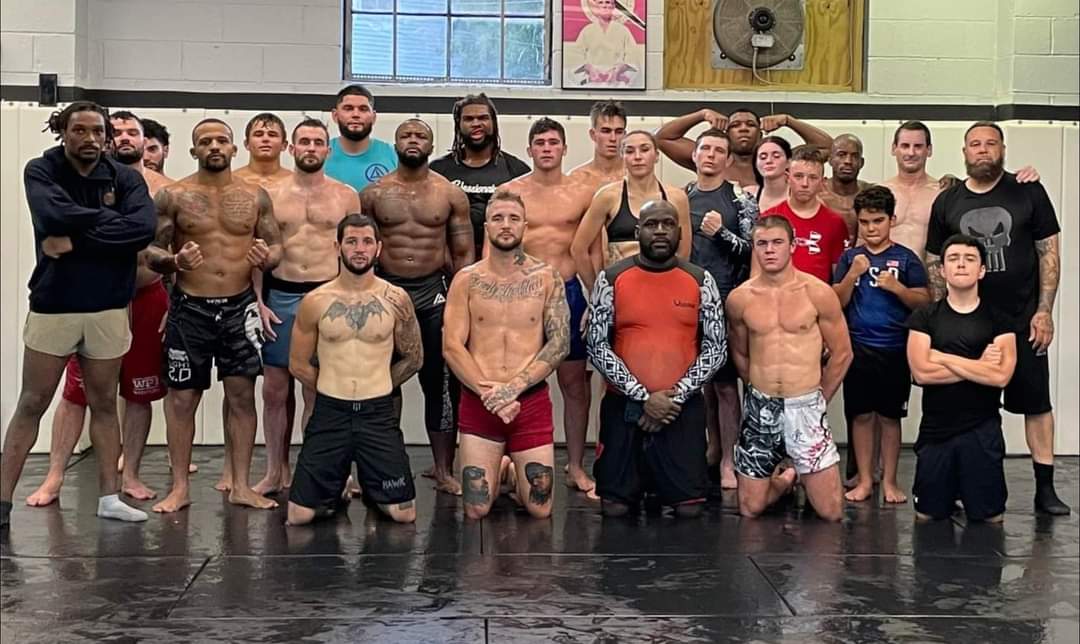