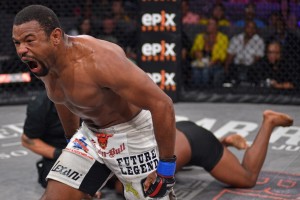 Former Bellator light heavyweight champion Emanuel Newton (25-10) has had his shares of ups and downs. “The Hardcore Kid” was on top of the world after stringing together seven consecutive wins to include two over top Bellator MMA contender “King Mo” Muhammed Lawal and a hard fought title defense against Linton Vassell.

Newton then lost his championship title via a unanimous decision to current champion Liam McGeary at Bellator 134: British Invasion and has been struggling ever since.  While still every bit as dangerous and motivated as he always has been, Newton has faced beasts in the division that can be considered among the top in the world.  He lost via submission to Phil Davis at Bellator 142 and then a rematch to Vassell just last month. 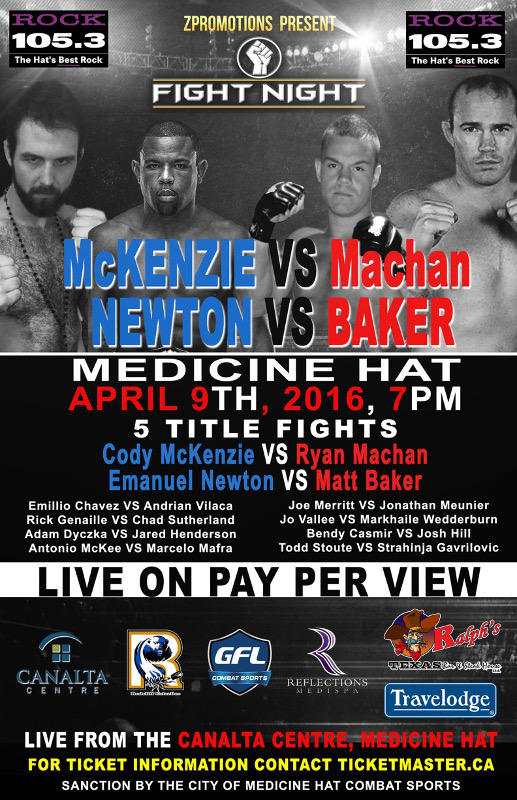 The Fight Night Medicine Hat event is promoted by ZPromotions and will be held at the Canalta Centre, Medicine Hat, Alberta, Canada.

Newton will serve as the co-main event against Matt Baker, while the main event will feature Ultimate Fighter contender, Cody McKenzie (15-8) taking on Ryan Machan.

By Doug Geller 20 mins ago