Video interview with Eric Nolan above

Eric “Night Time” Nolan went the full 15-minutes in his professional debut at CFFC 104 on December 17th and came home with a convincing unanimous decision over Shane WhiteEagle in a welterweight scrap. It was a true testament to the chin and perseverance of WhiteEagle to make it the distance as Nolan unleashed a barrage of different attacks to make the judges job a very easy one.  As I was watching the second round, Night Time made it “knee time” as he landed five or six vicious knees to the body and head.  I was stunned that his opponent was still standing.  Nolan continued in the third round with a head kick and several right hands that wobbled but didn’t stop his opponent.  Despite not earning the finish, Nolan and his team at Dante Rivera BJJ must have been pleased with the Marine Corps Veteran’s performance as he continued his winning ways as he was 6-0 as an amateur before his pro debut at CFFC.

MyMMANews caught up with Eric to talk about his fight and how he fell in love with MMA.  He tells us…

“When I was in the Marine Corps, it was just something we always did on the weekends.  We’d go and we’d watch the big fights and Connor McGregor was the big thing.  I was like I could do this.  In the service, I became a martial arts instructor and I worked at The Martial Arts Center of Excellence in the Marine Corp.  I saw that The Cowboy Fight Series was starting up in Virginia and that’s where we were.  I was just having a couple beers one night and I sent them a message and they got back to me and gave me a shot and then ever since, I’m like there is nothing like this.  I need to do this, and I wasn’t even training for that realistically.  I just jumped in there with my wrestling experience and duked it out.”

You can see Eric Nolan’s full interview on the link above.  Since getting out of the service, Nolan continues his college education and has joined forces with the very deep and talented fight team at Dante Rivera BJJ in Freehold, NJ.  Eric tells some good stories about Dante in our chat.  Make sure you check it out.  MyMMANews looks forward to more stories on Nolan as his career progresses. 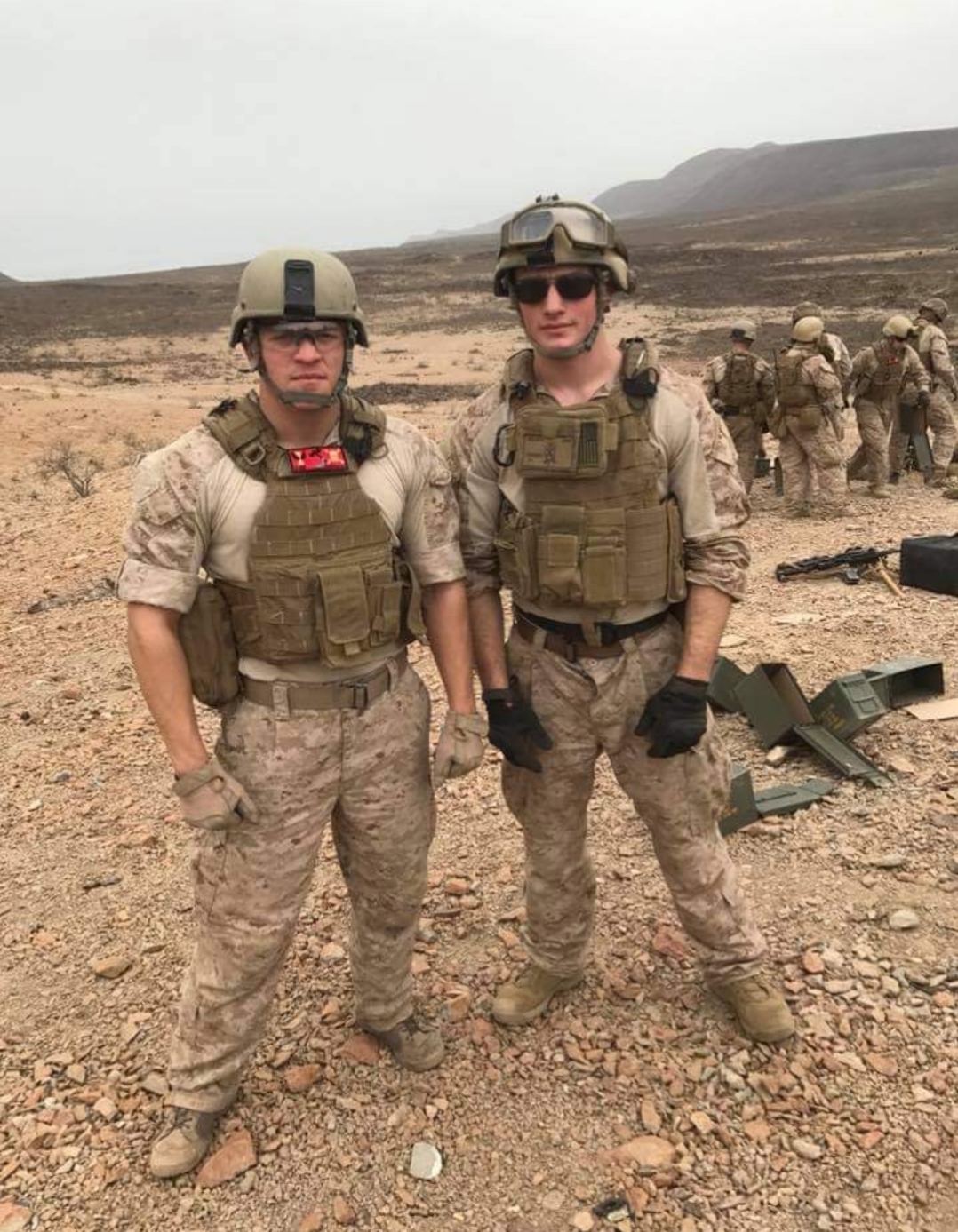 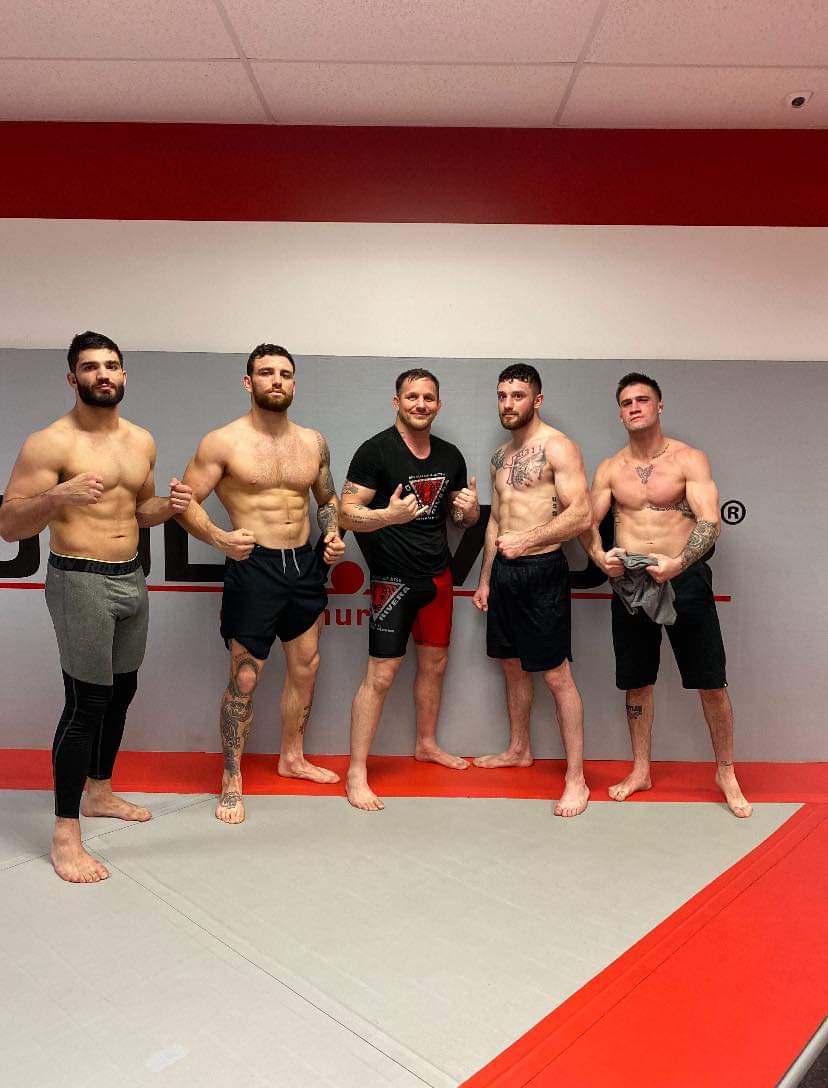 By Bjorn Morfin 40 mins ago