Mikey Rukus, the Fight Music Producer whose music touches all corners of the combat sports realm, is set to make a tsunami-sized impact in the film industry, more specifically, the Horror/Thriller genre. Rukus is set to provide music scores for, not 1…not 2… but FIVE horror films in rather rapid succession.

Those films are: “Olc Lore: An Evil Tale”, “Body Farm”, “Home Stay”, “Stalkers”, and “315 Wicked Way”.  All of these films are slated to release in rapid succession of one another over the next several months between 2017 and 2018. “Olc Lore” and “315 Wicked Way” are both Flying Monkey Media productions led by Sam and Cheryl Siragusa, while “Body Farm” is a KVT Productions film co-directed by Brandon Keenan and Nick LaMantia.  “Home Stay”, a Savir Productions feature, is led by producer Sam Rivas and director William Molina, whom Rukus is currently working with in the post production phase of the stoner comedy “The Pizza Joint”. The film “Stalkers”, is the brainchild of director Oscar Rodriguez, CEO of GoSkye Productions, to which Mikey is instrumental in creating the music for GoSkye’s signature tag that will be used at the beginning of all of their films moving forward. 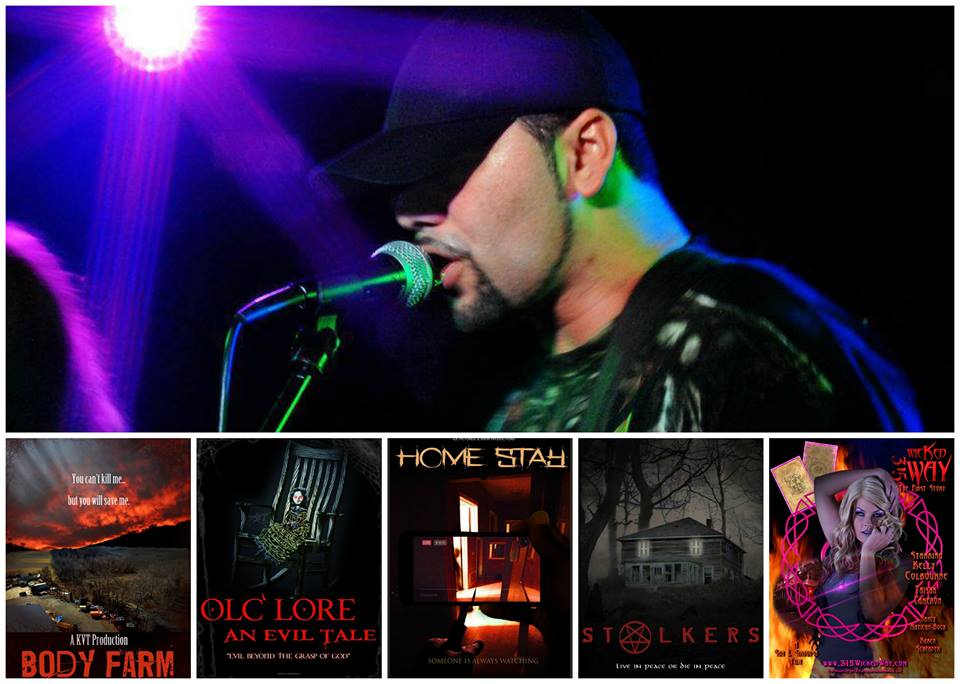 If that isn’t enough, Mikey has taken the art of Custom Walkout Music over to professional wrestling, quickly implementing his high level of consistent, quality production and in turn providing a solution for that much needed services to hundreds of independent pro wrestlers in the US Europe and MIddle East. Add to that, his feature film acting debut in the family film “Pop Rocks” is currently in development as well.

While Mikey Rukus always regards mixed martial arts his home base, still providing walkout music for UFC fighters such as featherweight contender Cub Swanson and TUF:Nations winner Chad Laprise, it is clear that he is dead set on taking his brand to the next level. Be sure to stay tuned for updates of concerning the upcoming release of these films.

Mikey Rukus is combat sports music production, creating custom theme music and entrance music for athletes and sports companies around the globe to include some of the UFC’s top stars. His music can be heard during UFC PPV events, NBC Sports, BT Sport, Sky Sports, ESPN Canada, the WBC in Mexico and more. His band No One Hero currently have their debut single “Taking You With Me” available now on iTunes.

By Donal Long 34 mins ago