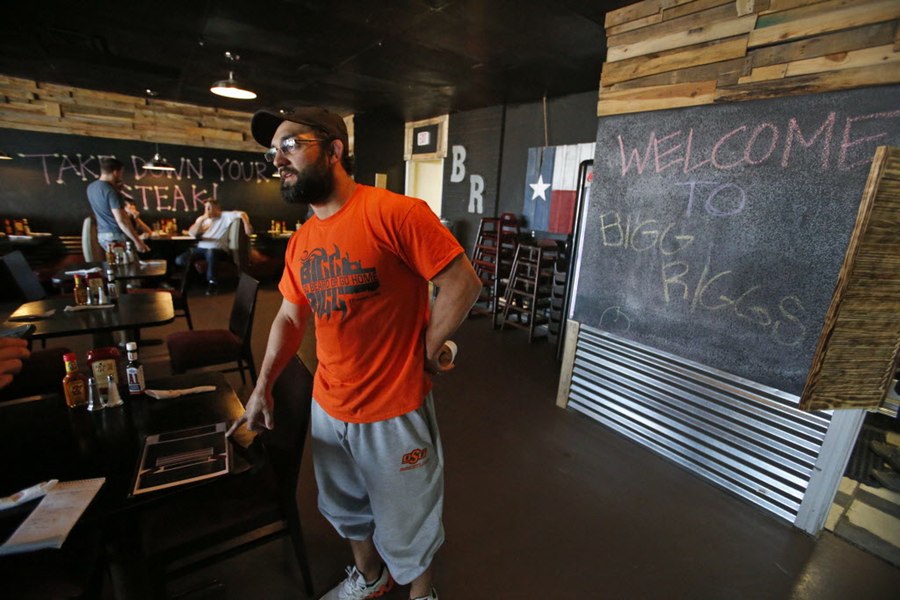 The former champ called the spot, “Bigg Rigg Steakhouse.” Now in a recent interview with the Dallas Morning News, Hendricks has revealed that he is out of the restaurant business.

“What happened to Bigg Rigg Steakhouse, your restaurant near your home in Midlothian?

Hendricks: Restaurant is done. I tried a business that failed; you learn from it and move forward.

So what else on the side are you working on?

Hendricks: I thought about a reality show. I want to try to start Baja truck racing. I want to do hunting and fishing.

What do you hope to accomplish with the rest of your career?

Hendricks: The next couple years, I want to fight for the belt at the end of 2016. The way I am mapping it out, it’s possible. Hold it out for a couple years. As soon as my body starts failing, it’s time to move forward.”

Running a restaurant takes a lot of hard work and dedication and unless you have a hard working staff to run the place for you while you are training for a fight it is almost impossible to do.  The reviews “Bigg Rigg” received on Yelp were less than desirable which could explain the decision to close. 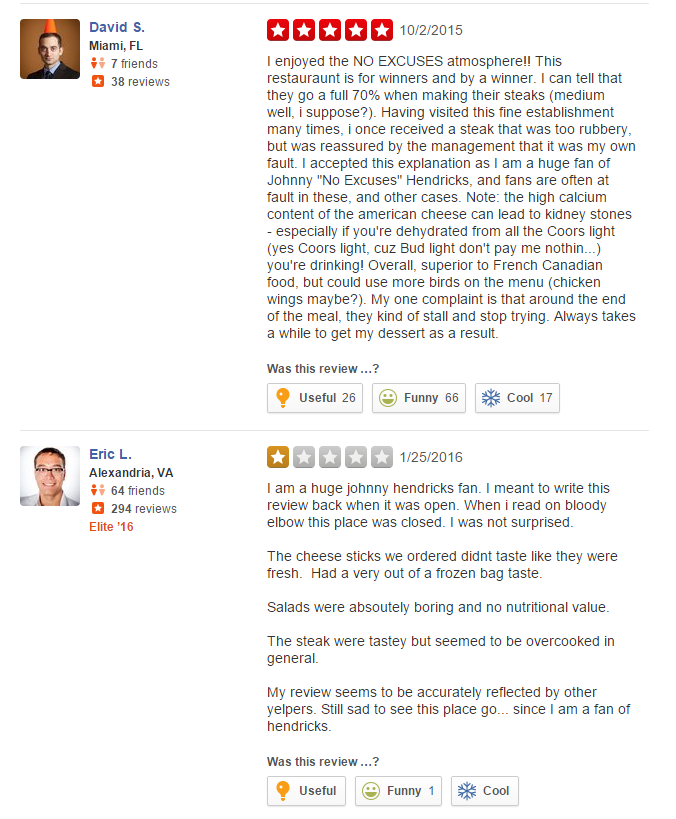