With a huge 18 scheduled bouts with a mixture of K1 kickboxing and MMA featuring a women’s flyweight title fight between Ana Maria Pal and Bernise Aldis and also Harry Hobbs making his pro MMA debut at 16 years old.

Incredibly, nine of the 18 contests ended within the first round and only three went to the judges’ scorecards producing a exciting night of action.

Fusion Fighting Championship 29 was streamed live on MMATV.co.uk and is still available for viewing now. 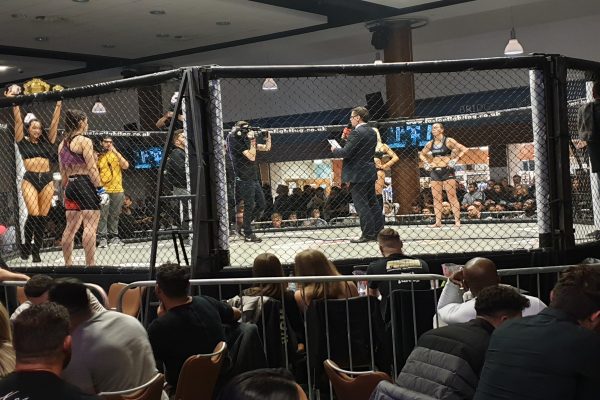 By Monta Wiley 12 hours ago