What an incredible show of talent, heart and skill shown throughout 22 high level fights last night at Fusion Fighting Championship 32 at Epsom Downs Racecourse. This being their 32nd instalment of the organisation, I can understand why this event has always been so successful.

The 22 matchups included a mixture of professional and amateur MMA, K1, boxing and submission grappling with 14 bouts stopped before the final bell. By having such a wide variety of disciplines on one card makes for a very entertaining evening for all fight fans interested in different parts of the game.

This is one of my favourite regional events to attend. A fantastic venue, quality matchups and all round perfect atmosphere created by the owners Mark Hobbs and Ricardo Da Silva. 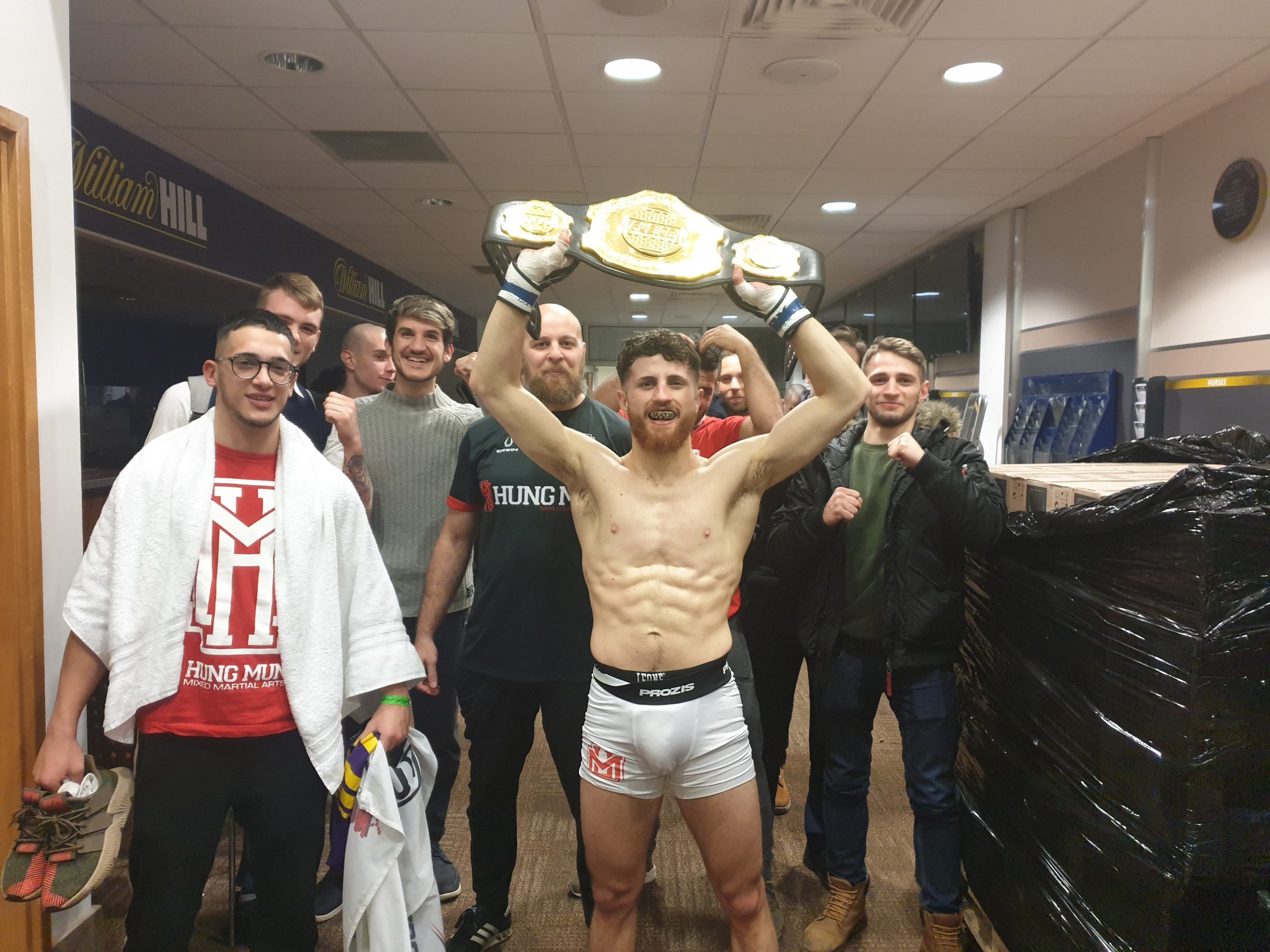 Full Fight Card and Results Below

Jordan Marsden vs Mitchell Woolard – Woolard via TKO Round 2

Omar Mirsall vs Callum Stuart – Stuart via Verbal Submission Round 2

Matt Haunten vs Adam Evans – Evans via Submission Round 1

Dec Lea vs JJ Payton – Payton via Submission Round 1

John White vs Jay Geary – Geary via Submission Round 1

Matthew Holland vs Thomas Paul – Paul via TKO Round 2

Victor Peixoto vs Keith Ellis – Ellis via Submission Round 2

Paul Stevens vs Josh Wetherall – Wetherall via Submission Round 1

John Spencer vs Harry Bruce – Bruce via TKO Round 1

Marcus Stephenson vs Aaron Blackburn – Blackburn via TKO Round 1

Will Cairns vs Iss Kurdi – Kurdi via TKO Round 1

Brad Evans vs Cameron Else – Else via Submission Round 1 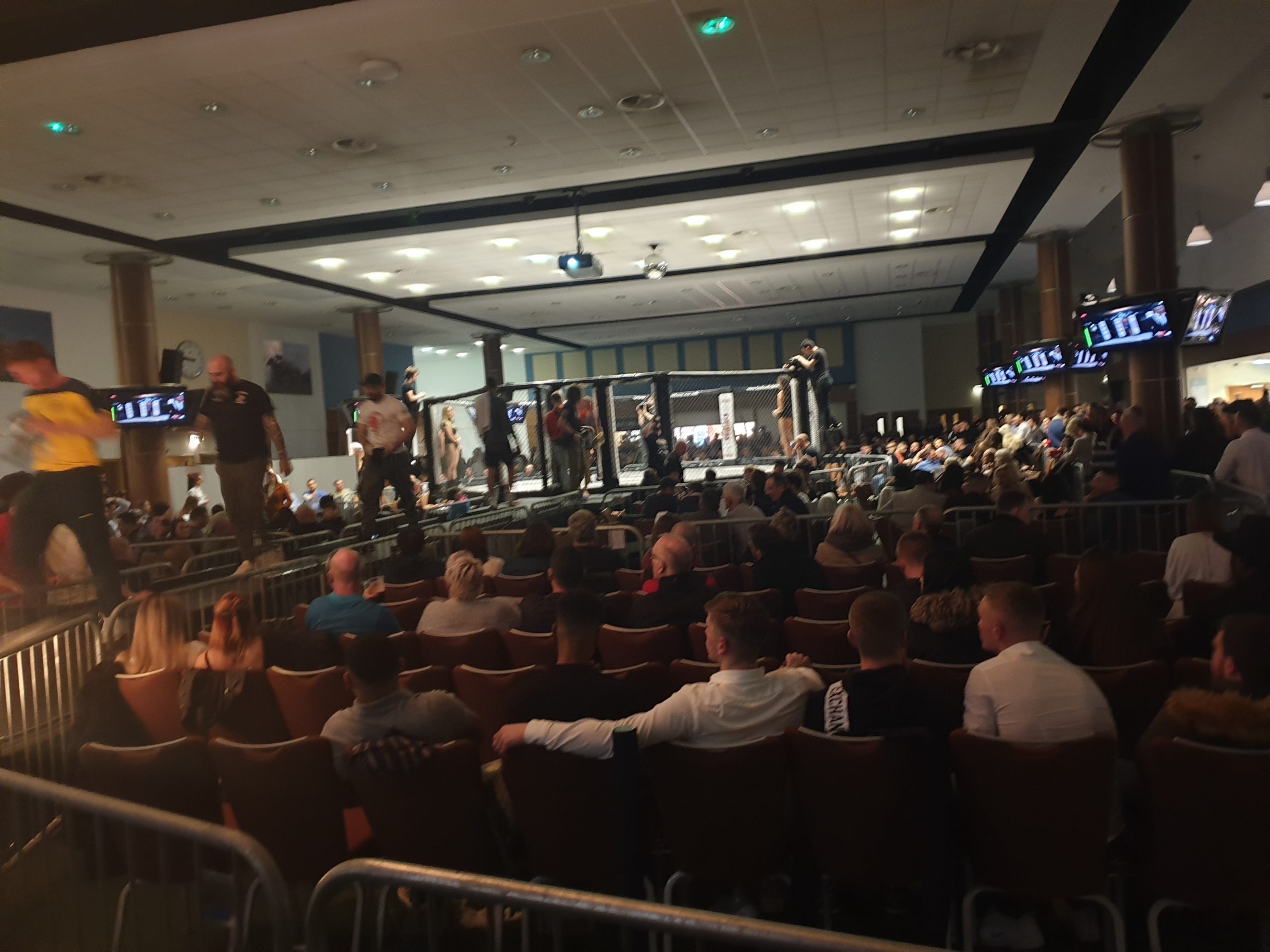