Interview with Geoff Magin above

Geoff “Juice” Magin has gotten off to a quick start in his amateur mixed martial arts career with two impressive knockouts via strikes.  Magin looks to keep his streak going as he makes his third trip to the cage at CFFC 96 on May 28th at the 2300 Arena is South Philadelphia, where he is matched up against CJ LaFragola who is making his debut.  Juice will be checking the scales at middleweight (185) but says that in the future he plans to keep growing and that light heavyweight may become his home.

MyMMANews caught up with the aspiring fighter to see how camp has been and what path did he take to get into this grueling sport.  Magin says..

“Growing up we watched all of the UFCs, so early on, I was already a fan.  I took karate from the age of 4 until 15 where I definitely became a fan of the striking and muay-thai  aspect.  When I got into high school, I switched to wrestling and then went to college for one year to wrestle but now this is where I want to be.  Stout Training has the most underrated coaches and deserve much more credit.  We have squads rolling in through here all of the time to work on their games and I’m right there getting better.”

Please check out Geoff’s full interview on the link above.  It’s obvious that he loves what he’s doing and is chasing a dream to become a professional fighter. Magin is one of those young guys to keep an eye out for.  Those Northeastern Pennsylvania wrestlers have a very staunch reputation when it comes to toughness.  It will be interesting to see if that translates for this young prospect.

CFFC 96 and CFFC 97 are on back to back nights May 28th and 29th and will be streamed on UFC FightPass.  We will have all of the results right here. 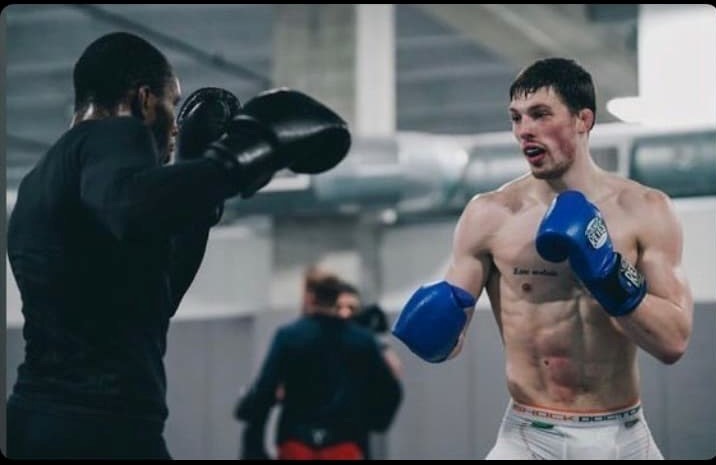 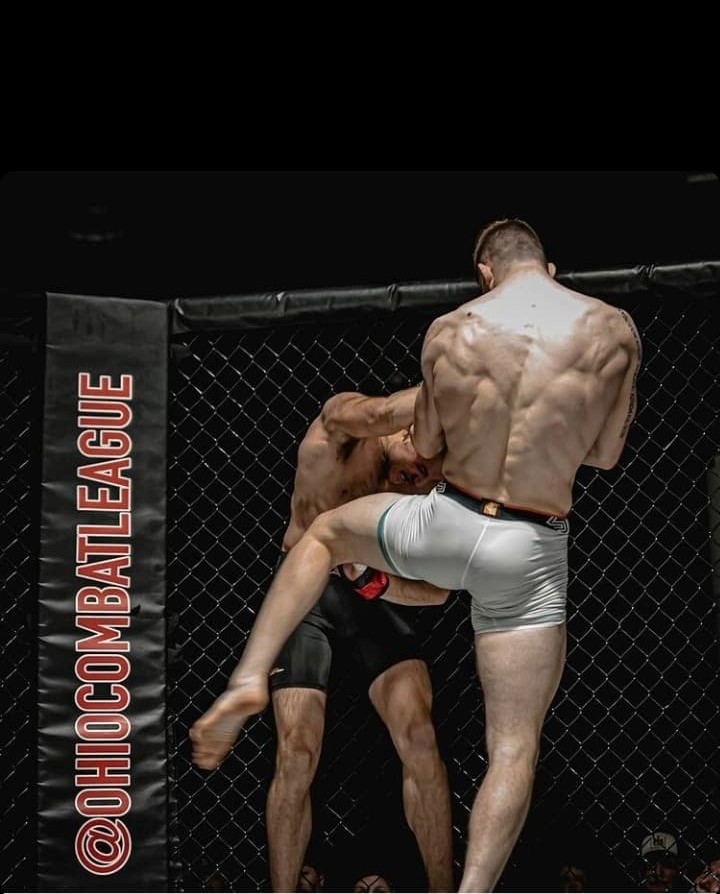 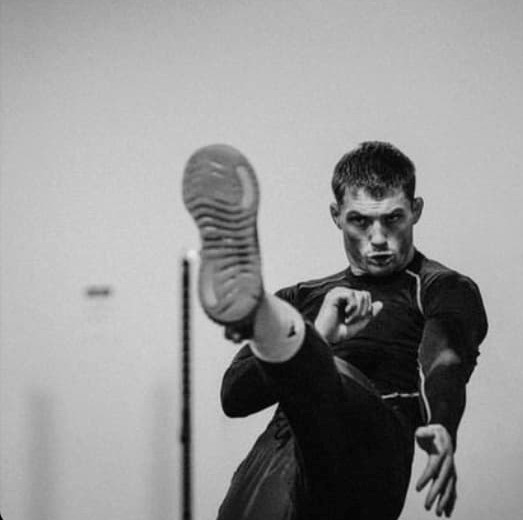 By James Colwell 18 hours ago