Interview with Hannah Rokala above

Hannah Rokala (0-0, 11-1 AM) discusses her professional MMA debut against Kara Marie Vislosky (1-3) at Showcase MMA 27 on Aug. 27. Hannah also talks about her training camp, interest from Invicta and how she was surprised Kara took the fight.

“I was surprised (she took the fight). I guess Casey the promoter for Showcase MMA. He had reached out to quite a few people. And people with even better records said ‘no’ but she said ‘yes’ So much respect to her for taking the fight. I know having the accolades I have can be intimidating. But you know fighters fight, so respect to her for that.” 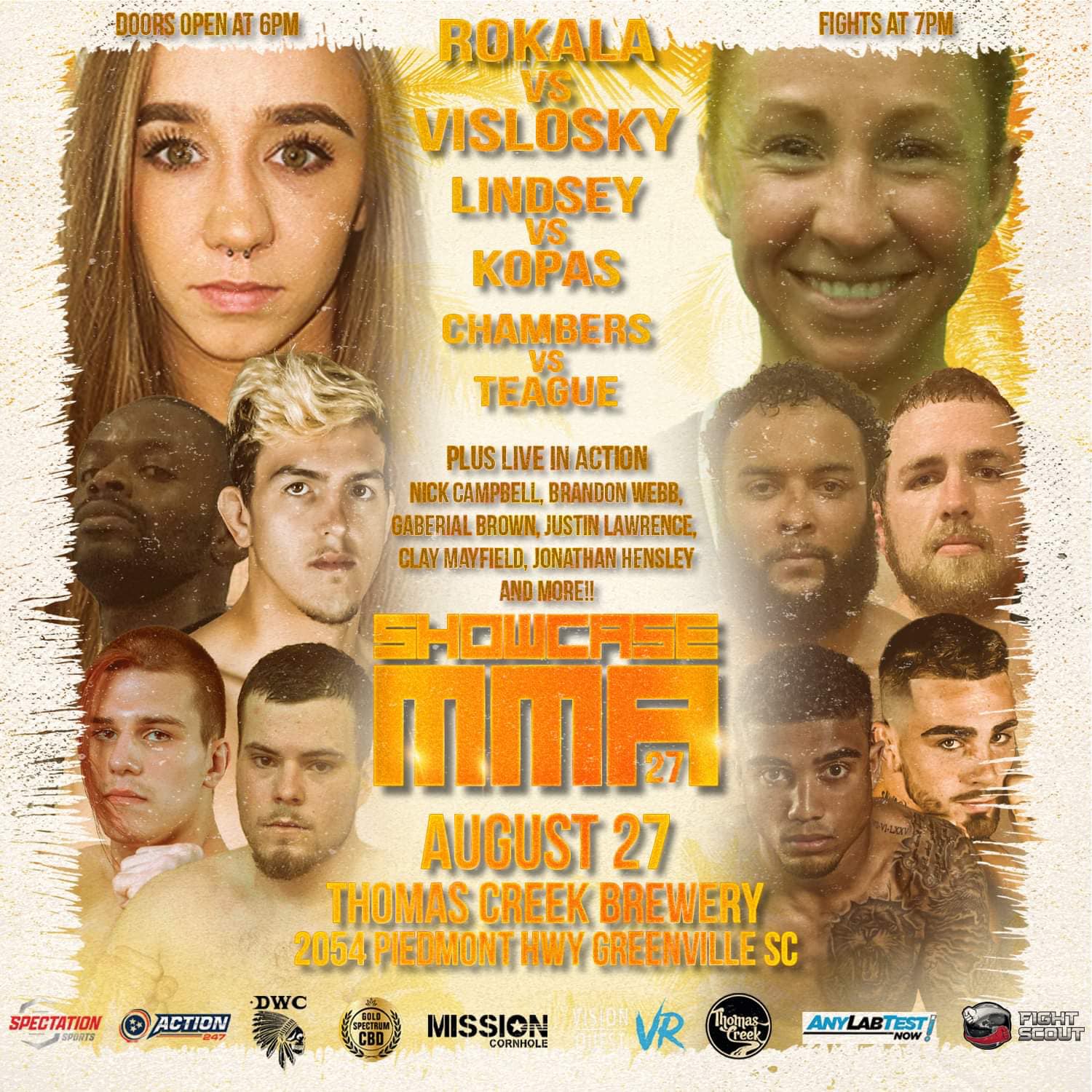