How Football Players Can Become Better Through Wrestling

Across the nation, High school wrestling programs are often times being co-operated by two high schools to keep their program afloat and if not being dropped. Wrestling programs across the nation struggle to survive due to the title nine rules. The Title Nine rule states that “No person in the United States shall, on the basis of sex, be excluded from participation in, be denied the benefits of, or be subjected to discrimination under any education program or activity receiving Federal financial assistance…”—United States Code Section 20, [1]. This unfortunately hurts wrestling in the sense that there are no other female programs that co-exist with wrestling making it one of the first programs to be eliminated. 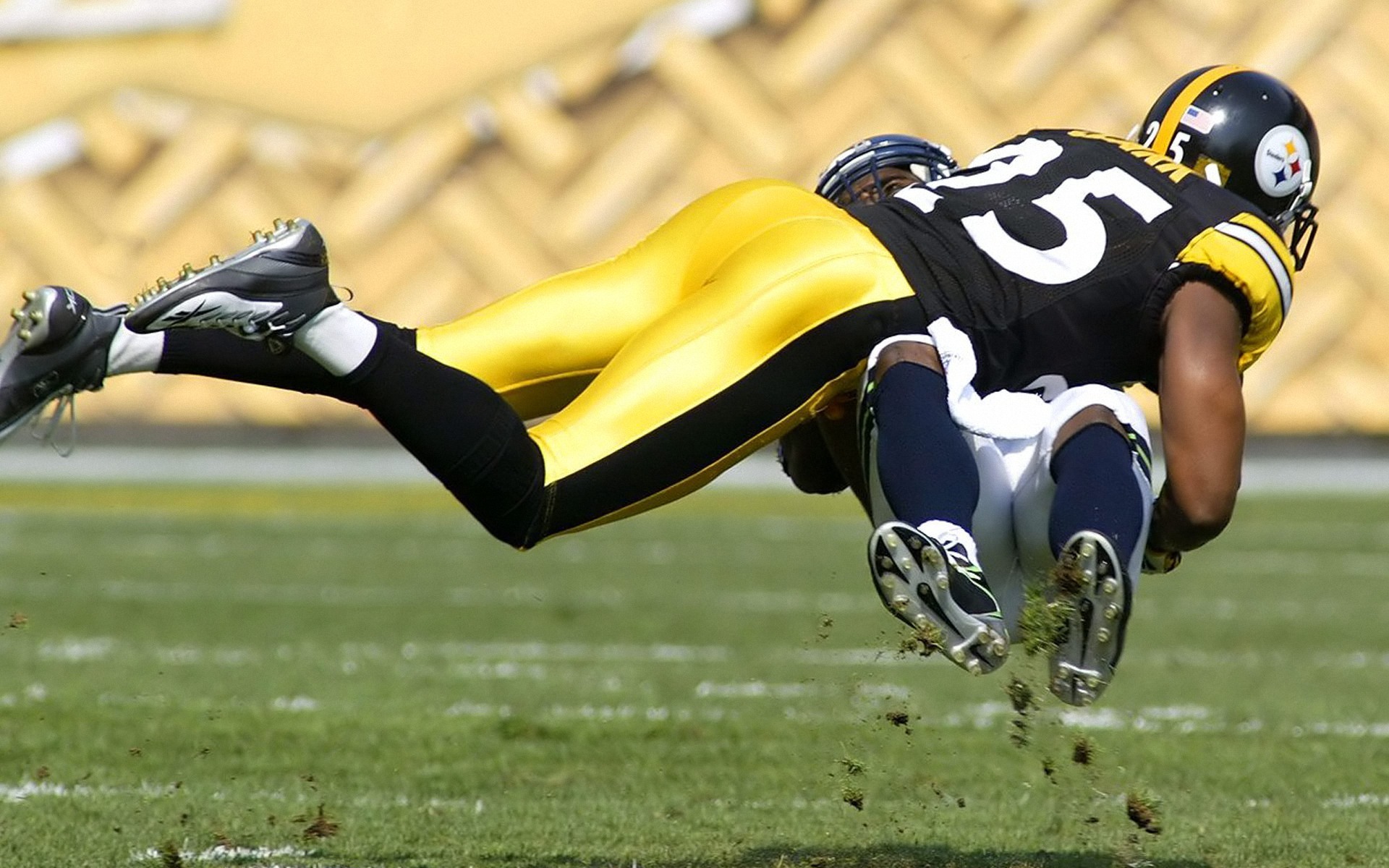 Football coaches can help however, by supporting the argument that wrestling benefits the football team no matter an athlete’s position. Football is a game of fundamentals that require muscle memory of repetition.  Football requires lots of special attention to small detail that many times gets forgotten or rushed do to the extensive amount of progress that must be made during a season. The playbook and personnel is enough for many coaches to have a hard time getting in order. That is why football coaches should ask their players to play another sport in the winter such as wrestling instead of expecting them to just weight lift the entire off season.

Those who weight lift all off season are definitely helping themselves for football by becoming stronger and faster. At the high school level though, those who only weight lift do put themselves at a disadvantage. They’re put at a disadvantage for several reasons. While one kid is just lifting, others are in the wrestling room creating bonds with teammates that can only be developed in the room and earn respect on the wrestling mat. A wrestler gains confidence while wrestling and becomes a leader through their perseverance of the sport.

A wrestler learns to keep their hips low for leverage, a skill required in football at any position, especially on the line where battles are won by the man who gets underneath the other. Hand fighting translates very well into football defensive players when they are trying to get past a blocker to tackle the ball carrier. Wrestling teaches excellent foot work that will improve any football player’s skills when blocking, tackling, pulling guards, throwing the ball, catching the ball, and playing defense are skills that require athletes with quick foot movement. A double leg takedown is a football tackle. Lower your level, head up focusing on your opponents hips, wrap your arms around their legs, drive your shoulder through them, and chop your feet is how you tackle in football. That is also how a double leg takedown is explained. Wrestling improves football players consequently to a great extent that Hall of Fame football Coach John Madden was quoted saying “I would have all of my Offensive Lineman wrestle if I could.”

For those who only play football and want to become better at the sport should think about adding wrestling to their athletic resume. Those who lift, and wrestle will have an edge on someone who only lifted in the off season. They won’t only have an edge on physical skills, but they will be mentally tougher. Wrestling teaches self-control, discipline, ambition, perseverance and dedication. A kid that wrestles will naturally be mentally tougher than someone who has never wrestled before.

Anyone that is unsure about wrestling and is on the fence to participate, at least try to wrestle. Wrestling will improve your athletic life, and personal life all around. It is an amazing sport, the oldest sport, and people will respect you just for participating.

By Adam Martin 3 mins ago