Out with Jade and in with Summer

A new season of Bellator MMA kicks off this Friday night from the Pechanga Resort and Casino in Temecula, California and live on Spike TV at 9pm ET but they will also have a new face cageside by the name of Summer Daniels! Summer is no stranger to MMA and has worked with the likes of Strikeforce, Elite XC and Hitman Fight Gear. Tune in Friday night to see Summer make her Bellator MMA ring carding debut and give her a shout out on Instagram and Twitter.

Jade Bryce, one of the most popular ring card girls for Bellator was released three weeks ago.  Bryce’s statement is below.

“Super sad to announce that I am no longer with Bellator. They have chosen to go in a different direction for the new year. I worked exactly 99 fights for them over the past 4 years, & it truly was the best 4 years of my life. These pictures are from my very 1st fight. I will be at the MMA awards in Vegas next month as a nominee for ring girl of the year, & hope to be involved in some super fights. I would love to stay involved in the sport as much as I can, & will be watching each fight from tv! Thank you for all the support over the last 4 years, you guys have made it such a wonderful ride. I hope to continue to be a positive influence on the platform that I still have. I love you all. Xoxo.”

Photos of Summer Daniels below 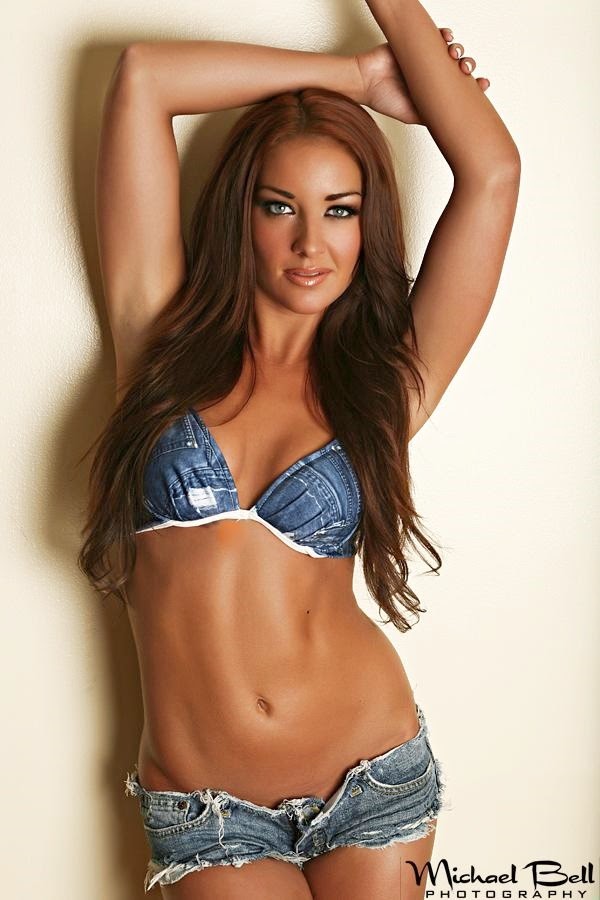 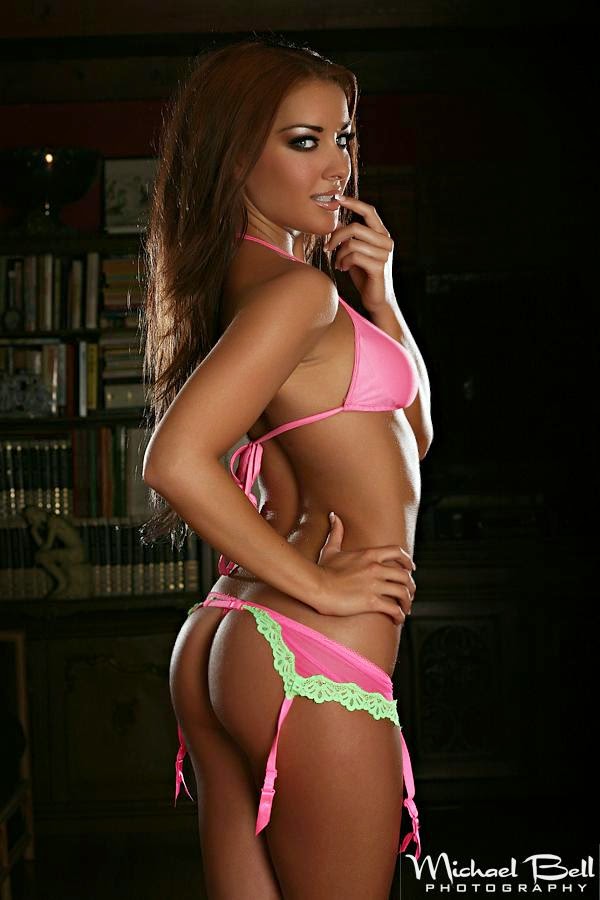 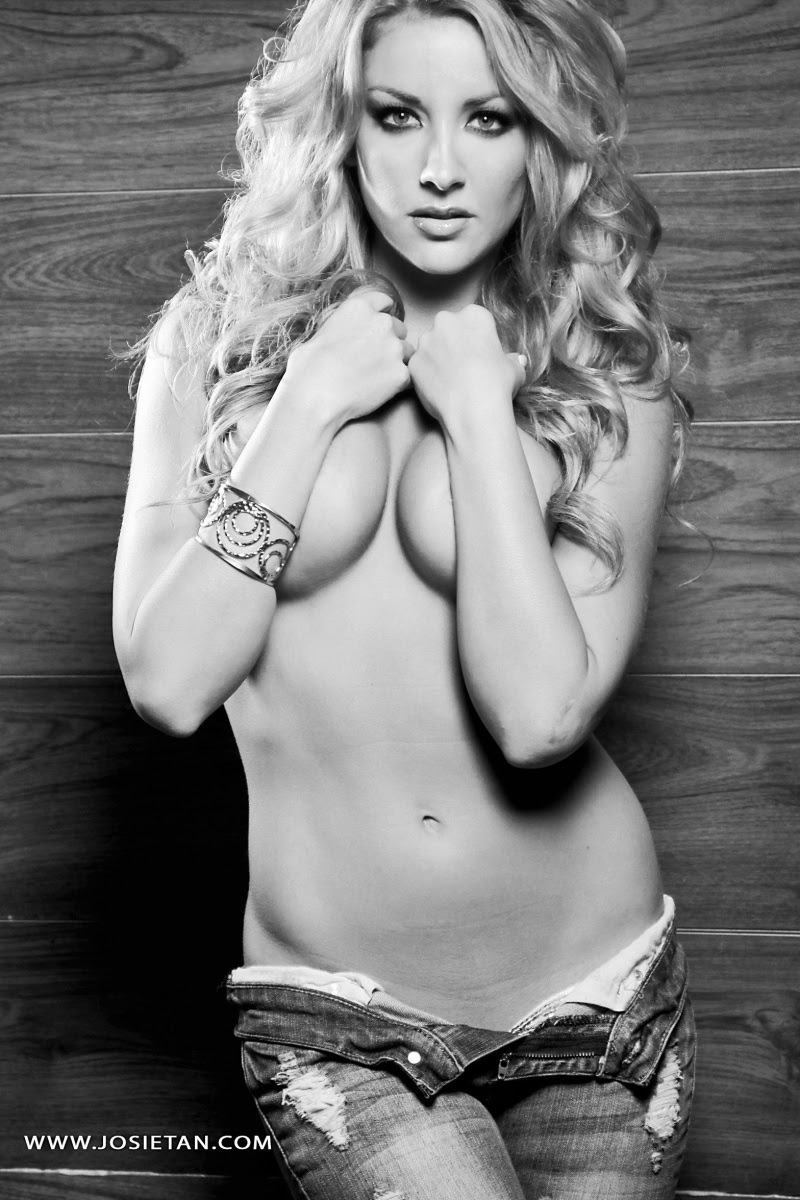 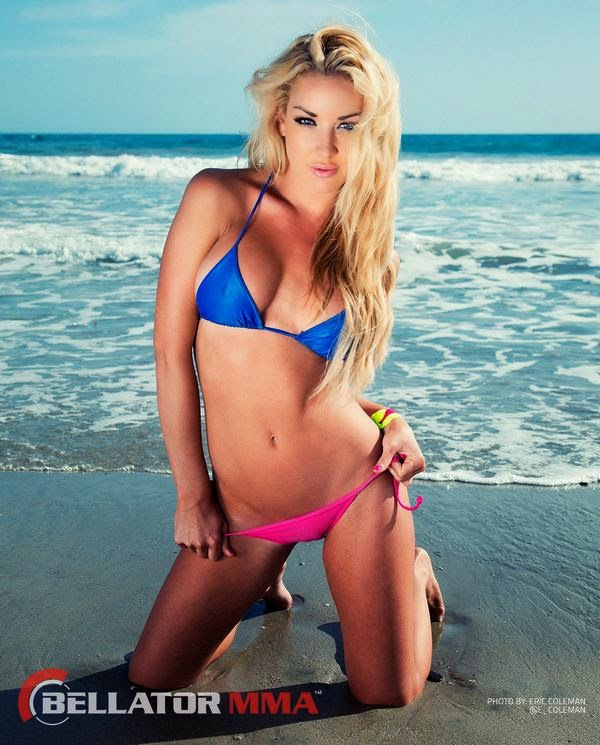 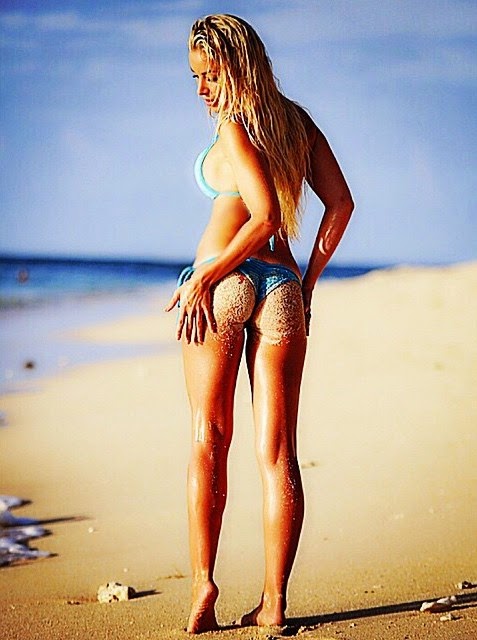