Jamie “The Cookie Monster” Driver and I worked an Art of War Cage Fighting event together last year and we had the chance to talk about a lot of things as we were preparing for the fight card to begin.  Jamie had expressed frustration in finding willing opponents as she continued training and trying to work on her craft.  She specifically had brought up the name of Diana Karavas , who I was scheduled to interview about her pro debut.  The problem was that they trained at sister schools and neither of their head coaches would approve the fight.  Driver completely understood this and continued to put her name out there hoping for a chance to get back in the cage and do battle.  Little did she know of the opportunity that would come knocking.

Driver and one of her girlfriends took a trip down to Florida and while she was there, decided to check in with a couple friends who had relocated to American Top Team in Coconut Creek.  One thing led to another and Jamie wound up packing her bags and moving south to train full time at ATT and dedicate all of her time to fighting. Through social media she found out that Karavas had mentioned her name and Jamie was quick to respond and lock up a contract to travel back up to NJ and get that fight with Diana with the blessing of her coaches. Despite being from NJ, this will be her first time having a chance to fight there and she says that she will have a lot of friends and family on February 21st at the Tropicana Hotel and Casino Resort in Atlantic City cheering her on. MyMMANews caught up with Jamie to get a little pre-fight feel about her move and her matchup.  Driver told us…

“I’ve never worked this hard and I am in the best shape of my life.  I don’t even need to cut weight.  It’s so hot in Florida that it has just melted off of me. King Mo has let me crash at his place and the whole ATT team has been amazing.  I’m excited to have Din Thomas in my corner for this fight and to have so many people there to support me. This is not going to be a long fight.  A submission or a knockout in the first round is how I see it.”

You can check out our entire interview with Jamie Driver on the link above. Ring of Combat is brought to you by the legend, Louis Neglia and Dead Serious Promotions and will be streamed live on UFC Fight Pass. I will be cage-side bringing you live results and some post-fight interviews. 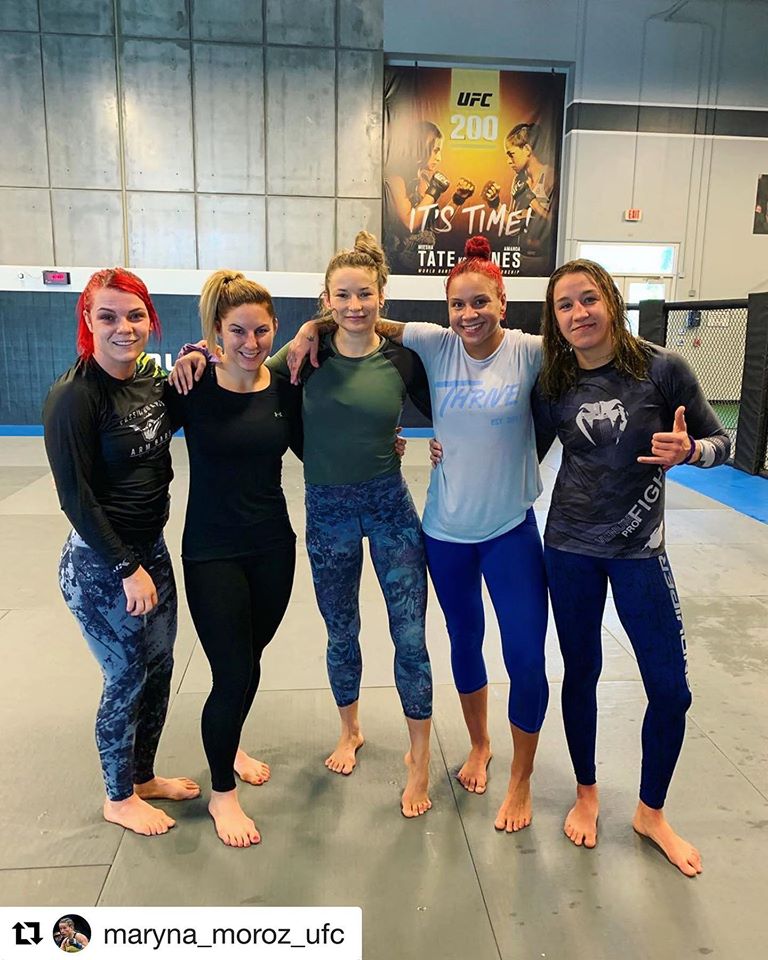 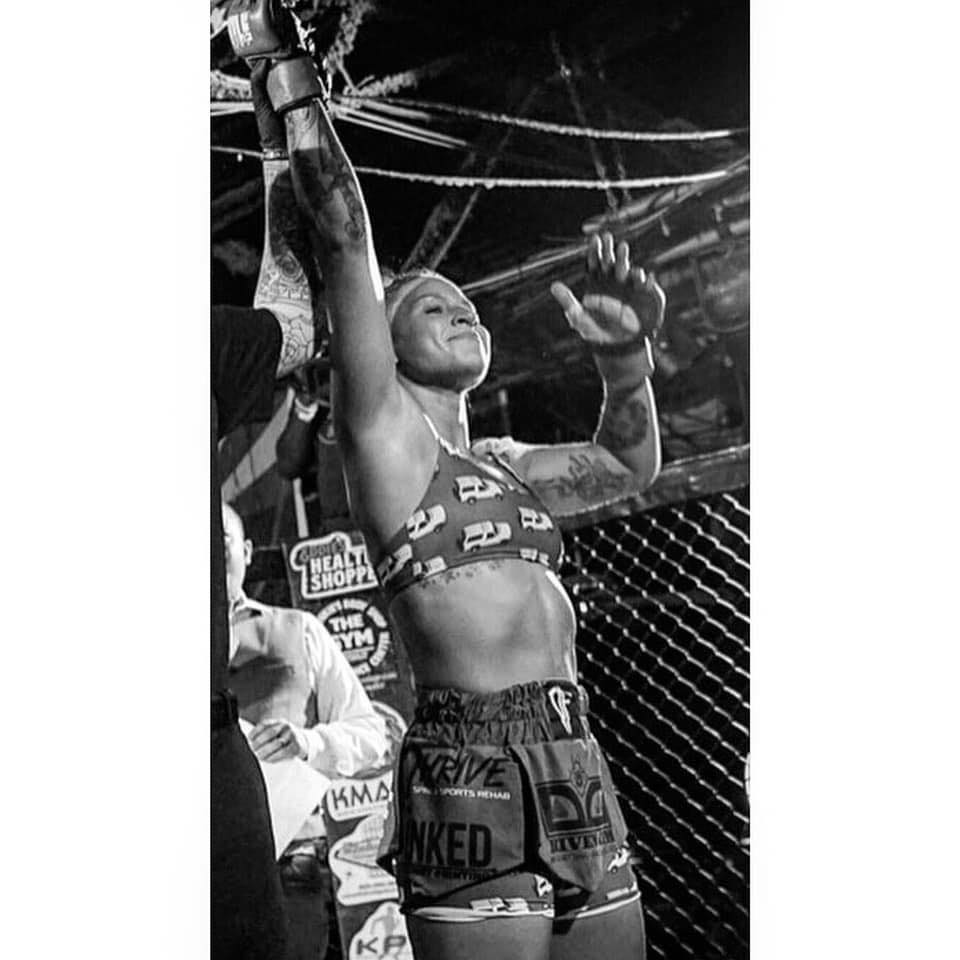 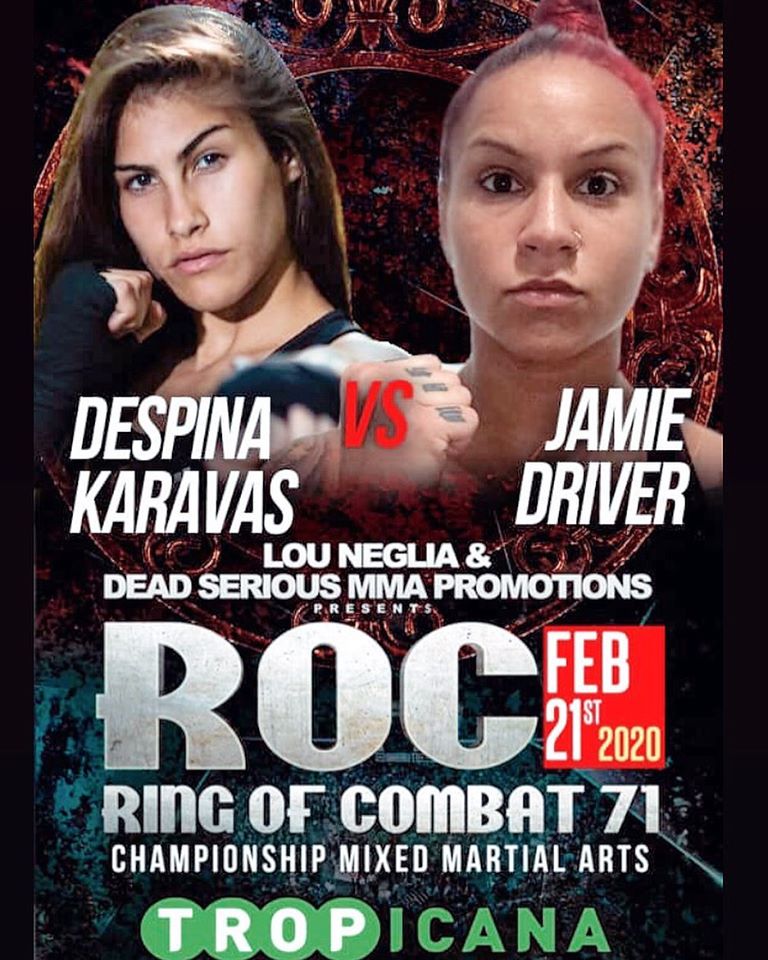