Gary Grant Jr’s USKA Fight Sports is set to close out their schedule for the 2021 season on December 11th in Allentown, Pennsylvania at the Parkview Inn.  USKA Pro/Am looks to be loaded with action as usual as Gary told me that this may be the biggest card he has done thus far.

In the main event, the much-anticipated rematch between JJ Veramendi and Richard Cooke is going to be a scorcher.  In their first fight, Veramendi connected flush to the face immediately after Cooke lost his head gear and the referee declared the fight a no-contest.

MyMMANews will be ringside handling post-fight interviews and we will also bring you highlights and full results from the event.  Leading up to fight night, we caught up with a few members of the card to get a little preview.  Jared Jones joined us to tell us a little about his path into combat sports.  He says…

“I started martial arts when I was 7 years old.  I began training tae kwon with my Grand master Torres at Team Torres Martial Arts in Edgewater Park, NJ.  I’ve been a practitioner of martial arts for a little over 10 years now and I started kickboxing at 19 years old and that year I took my first fight and here I am now getting ready for my fourth.”

Please check out our full interview on the link above. To prepare for his opponent, Justin Carter (4-1 MMA), Jones has been doing some training at MPR Endurance MMA in Bucks County, PA and says that getting into a cage for fighting is definitely in his future. Jones sounds like he has a very solid base and plan and is not rushing into anything.  His future looks bright, and we would also like to give a shout out to Jared Jones for being a veteran of the U.S. Armed Forces. 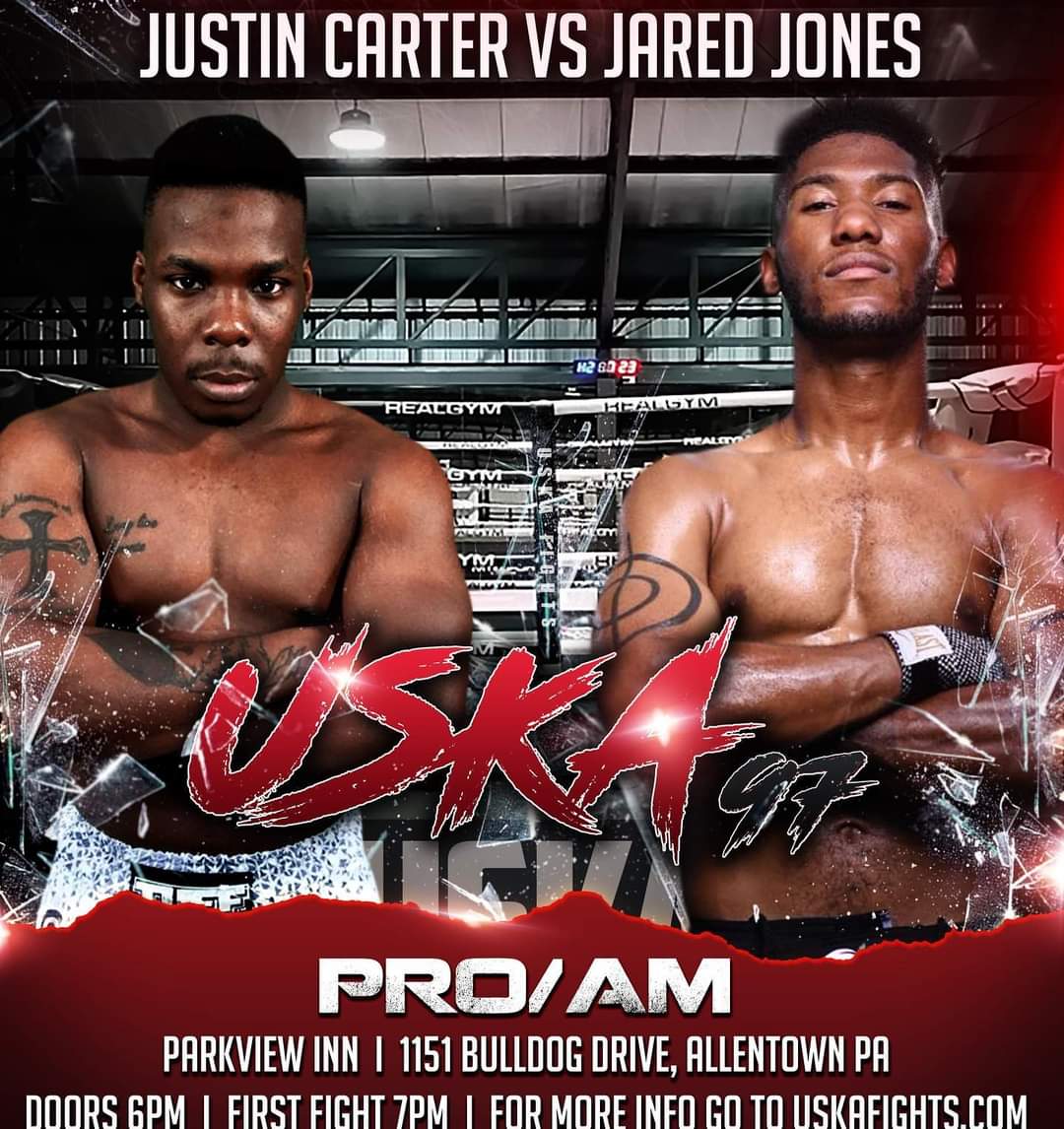 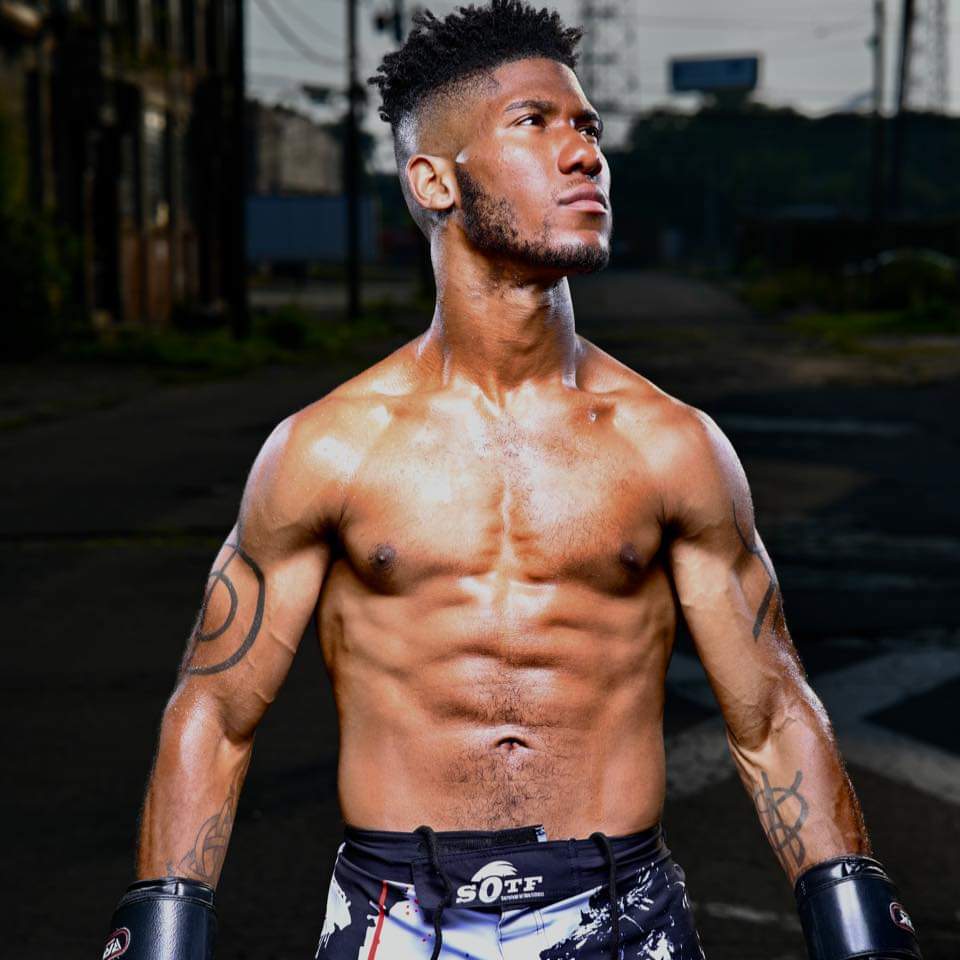 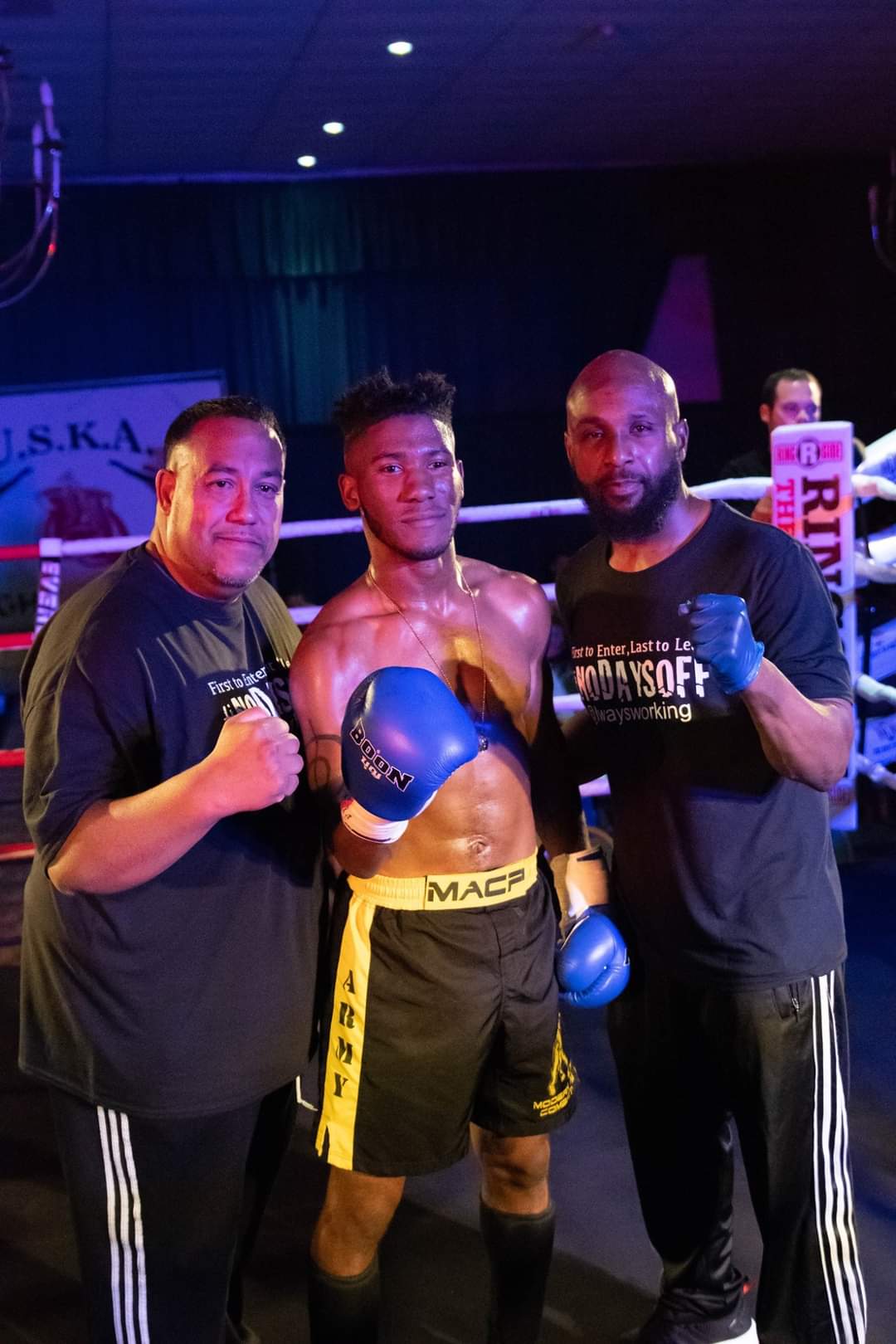