Last week, September 25th, I was at Lucerne County Fairgrounds in Dallas, PA for USKA: Fighting for our Veterans and First Responders.  It was a kickboxing/Muay-Thai event that helped raise some proceeds for a terrific cause.  The show was outdoors with a spectacular view of mountains and lots of green vegetation. The entire fight card was packed with exciting action as we headed to the main event between JJ Veramendi and Richard Cooke for the USKA 205 lb Thai Championship.

Veramendi came out and was never better.  He dominated the first round with trips, kicks, and his hands.  It was surprising to see Cooke make it to the second round.  As  round 2 unfolded, Veramendi smelled blood in the water and continued his brilliance.  As Cooke was defending leaning against the ropes, Veramendi landed a vicious body shot and as he buckled forward, his head gear flew off and Veramendi, who was in full attack mode, hit him with a short right directly to the face and he went down and said he could not continue.  Referee Bazooka Joe Stripling ruled it a no-contest saying that the strike was intentional without the protective head gear and JJ was left without being declared the winner and had no championship belt.  Stripling is a fantastic official , but many people disagreed with his decision, including promoter Gary Grant Jr.  Grant who has notified MyMMANews that he has sent video from the entire fight to Greg Sirb (executive director of the Pennsylvania State Athletic Commission) to challenge the ruling.  He is waiting to hear back from the state official.

We caught up with Veramendi to get his take on the fight as well as his quick turnaround on October 9th for the ECF title.  He tells us…

“There is nothing I can do about it.  Time to move on.  Both me and my team (Maisonet Muay Thai) know that I won that fight and although I didn’t get the belt, we were very happy with the performance.  I don’t have time to be angry because I’m right back to work this week and I’ll gladly take a rematch if he’s willing on December 11th at USKA in Allentown. PA.”

Please check out our full interview on the link above.  JJ is only 22 years old and has a very bright future. You can stay right here for any fight news from this super prospect. 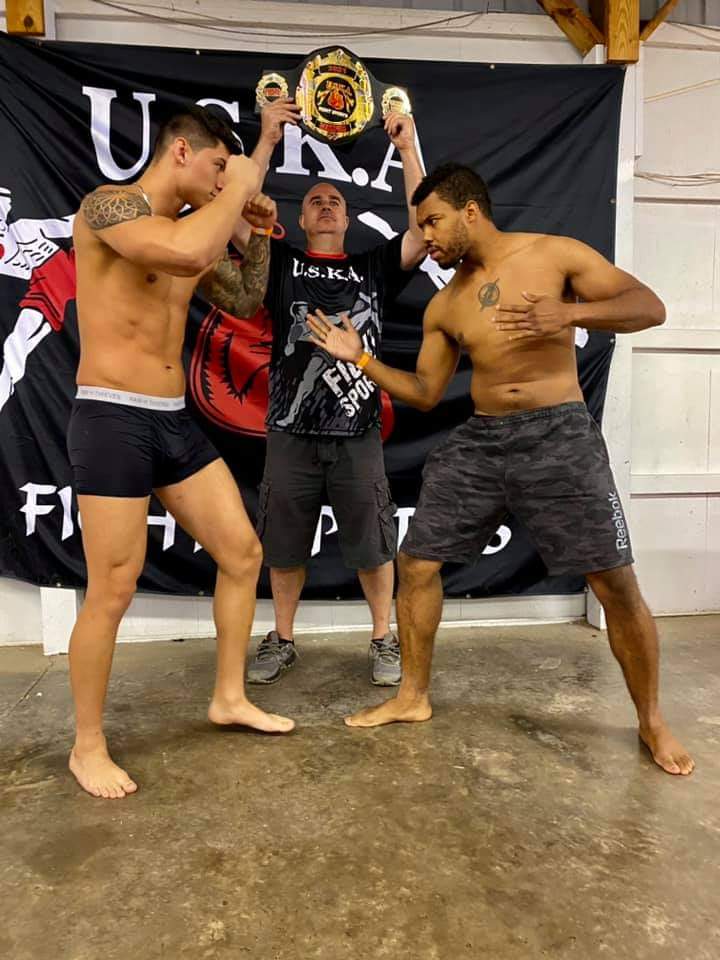 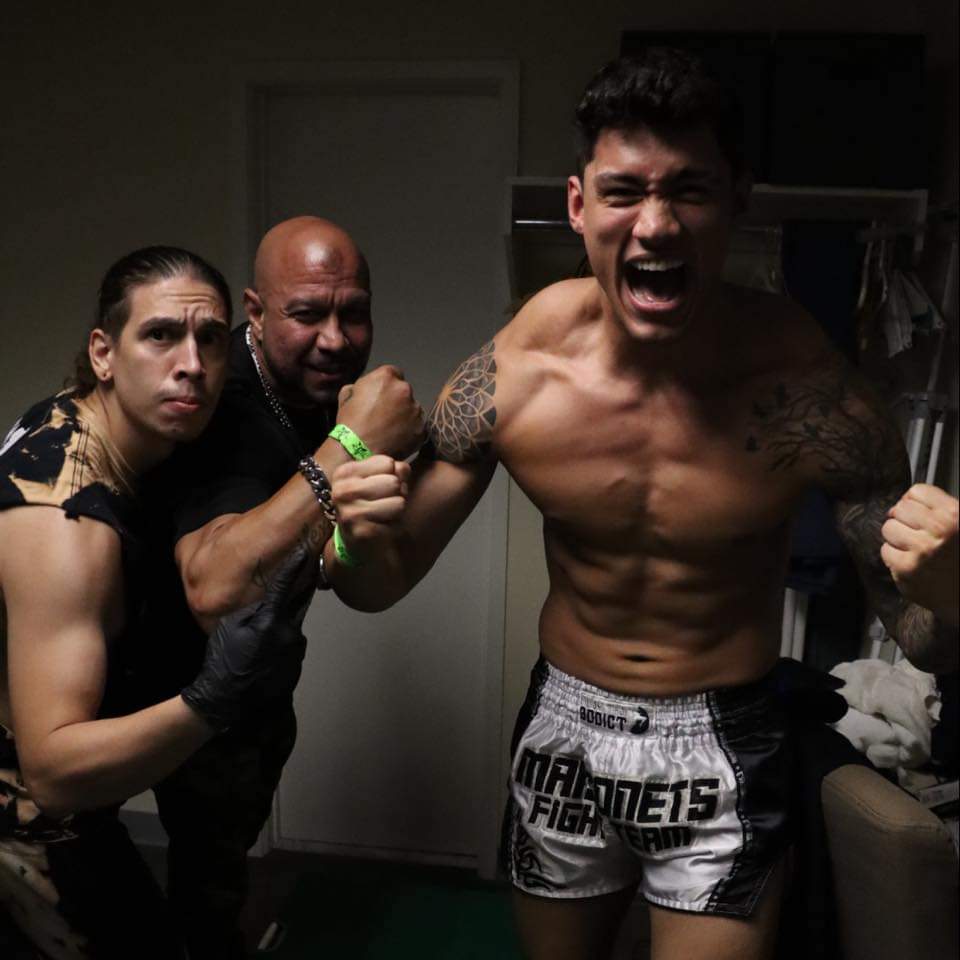