It’s fun to watch a UFC event in any capacity, but it’s extra fun when you’re surrounded by some of your nearest and dearest pals. While you can always find a nearby bar to enjoy the action, a better idea – if you have the space – is to host it at your own home. This will save money, be more comfortable, and allow you to create your own atmosphere. Bars are fun, but they’re also pretty busy!

Of course, in order to host an awesome UFC viewing party, you’ll need to do more than just switch on the television at the right moment. In this blog, we’ll look at some useful tips that’ll push you in the right direction.

Who’s on the Guestlist?

The action on the screen will play a big role in determining how much fun the evening is. But it’ll be the people that you invite that’ll play the biggest role. So, who’s on the guestlist? People usually invite guests based on two criteria: the closeness of the relationship and how much they like UFC. Sometimes it’s a good idea to keep the group small but mighty, with only people who really like UFC on the invite list. But don’t rule out newcomers to the sport, so long as they know that the night will be built around the UFC event rather than socializing.

You’ll hope to sink in for many hours of UFC goodness at your viewing party. But you may need to work to ensure that comfort is an option. Do you have enough comfortable seating? Is the room large enough to host everyone? These are things you’ll want to think about before people arrive. It’s a good idea to clear the space of anything that doesn’t need to be there and to bring in things that do, such as additional tables and so forth.

No one will forgive you if your technology fails and people are unable to watch the action. Drinks, seating, and other people are important, but they’re not as important as the action! So, make sure you do a test run before people arrive, especially if you’re using a new system. Also, remember that the television that’s fine to watch alone might not be so fine when ten people are trying to watch it. If that’s the case, then look at renting a larger television or projector. 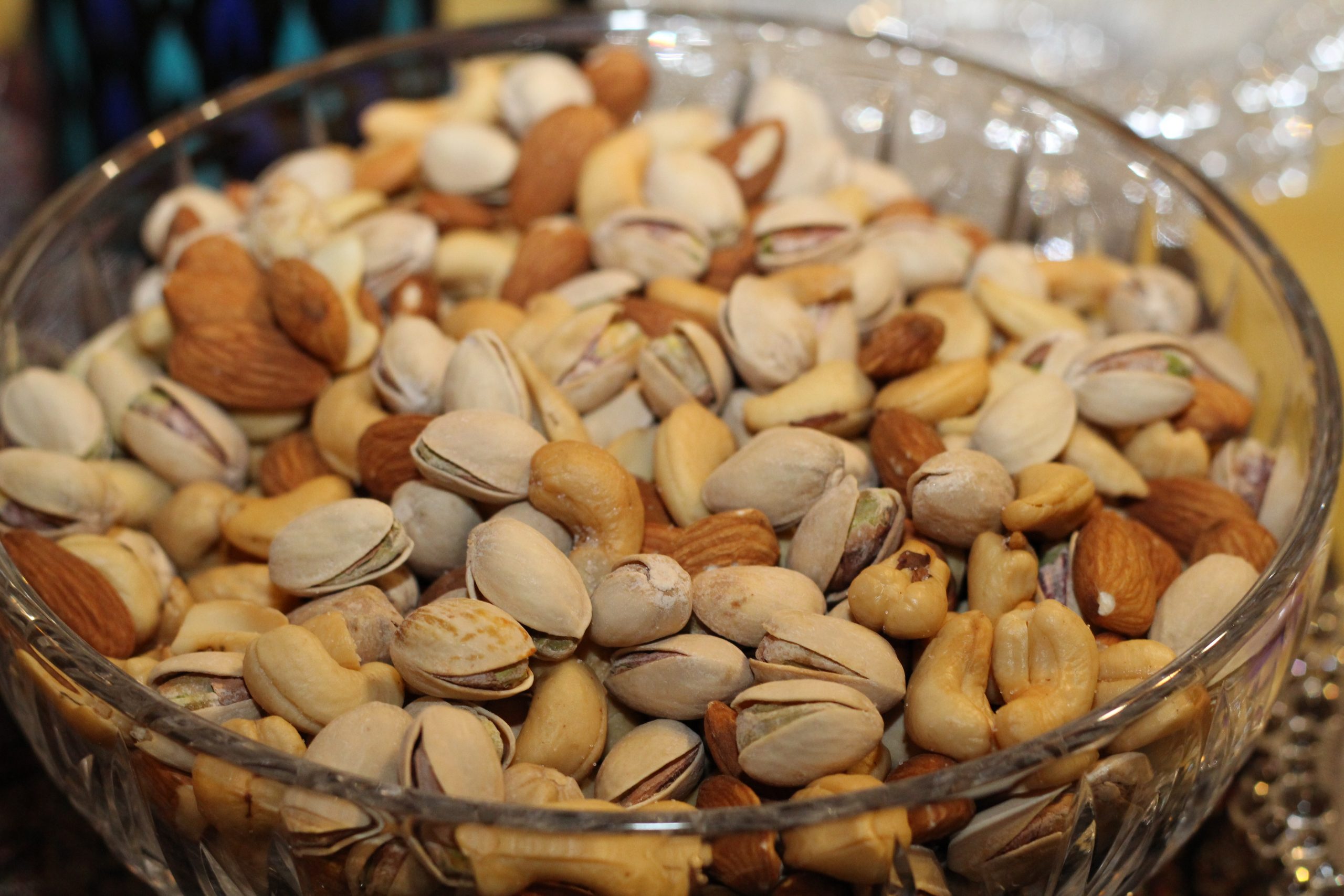 The entire UFC event will last around six hours but, in truth, the parts that you’ll really want to watch will only last about two or three hours. So, if you’re gathering people at your pad early on, then be sure to have a couple of alternative activities lined up. If you’re a group of six or so people, then the two obvious suggestions will be poker or playing video games. For poker, you’ll just need to set the table, dust off your chips, and have a page of poker hand rankings open for the benefit of those who haven’t played in a while. You can play for cash or just for fun.

Finally, be sure to load up on snacks and drinks. Your guests will likely bring stuff with them, but it’s always a good idea to have a few extras just in case — you can always eat/drink leftover goods at another time. It would be best if you also had a plan for more substantial food (i.e. not peanuts); for example, making a big bowl of chili or ordering pizzas.

Incorporate all these tips into your UFC viewing party, and you’re sure to have a great time!

Classic shaving is the most cost-efficient way to shave; here is how and why

Why do you Need Food Allergy Testing?

Which Delta 8 Flower is the Best on the Market?

By Dylan Bowker 3 weeks ago