Jarvis Grey returns next June at Fusion Fighting Championship 30 aiming to continue his winning ways in as he climbs his way to a title shot.

Everytime “Mr. Intense” Grey steps in the cage the crowd are well prepared to expect fireworks. Grey is passionate about giving the fans what they want by always looking to finish his opponents in spectacular ways which is well reflected in his Amateur/Pro MMA career. 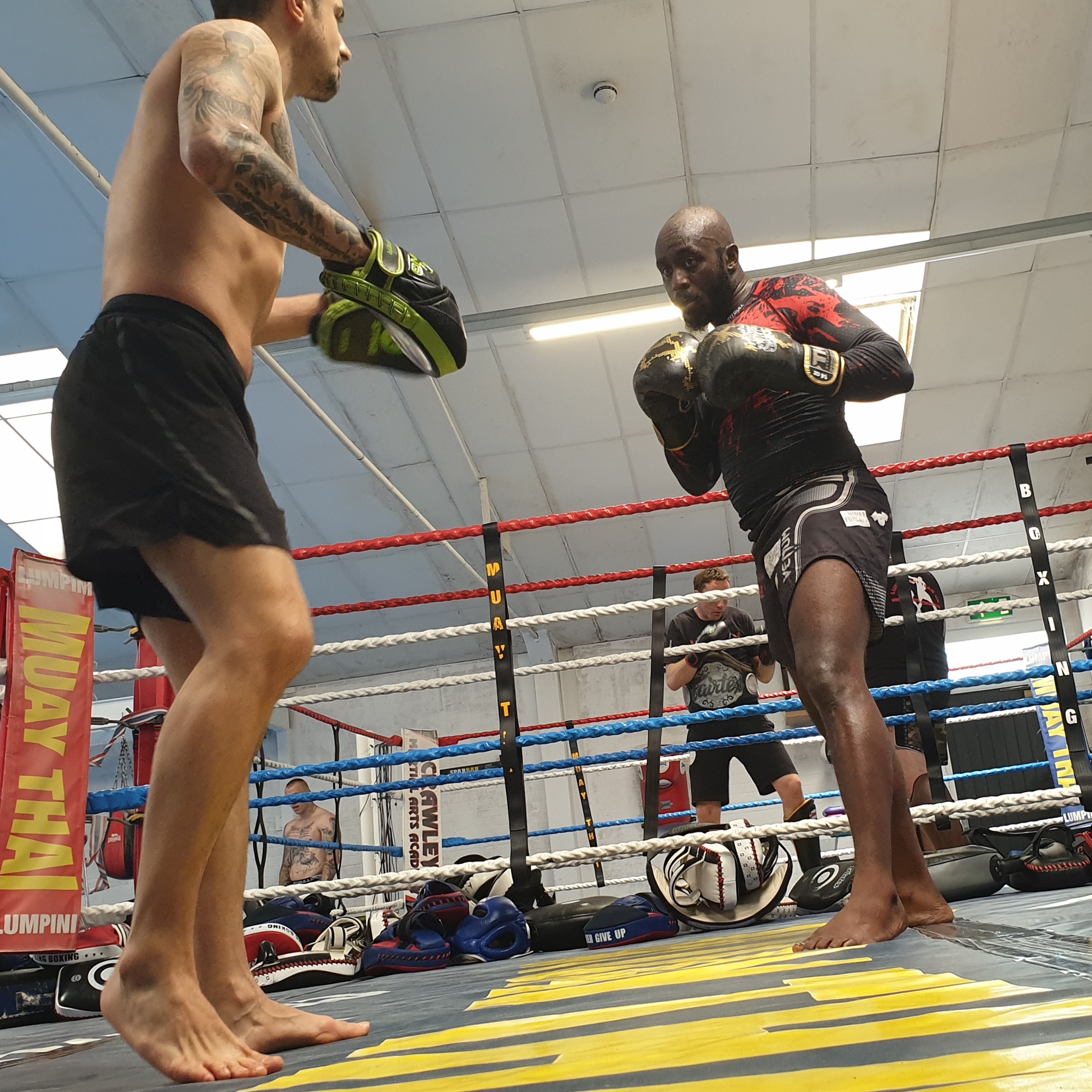 Grey has only seen the third round once on his journey boasting six first round knockout wins. In Greys last six fights, incredibly he has only spent 5:16 in the cage!

Grey spent most of his MMA career growing through Fusion Fighting, competed in his debut as amateur in 2013 then transitioning to Pro last year. In 2017, Grey won the Amateur Title in 2017 and felt honoured to be awarded the belt by fellow training partner and UFC veteran, Jimi “Poster Boy” Manuwa as well as having his children present to celebrate his success. 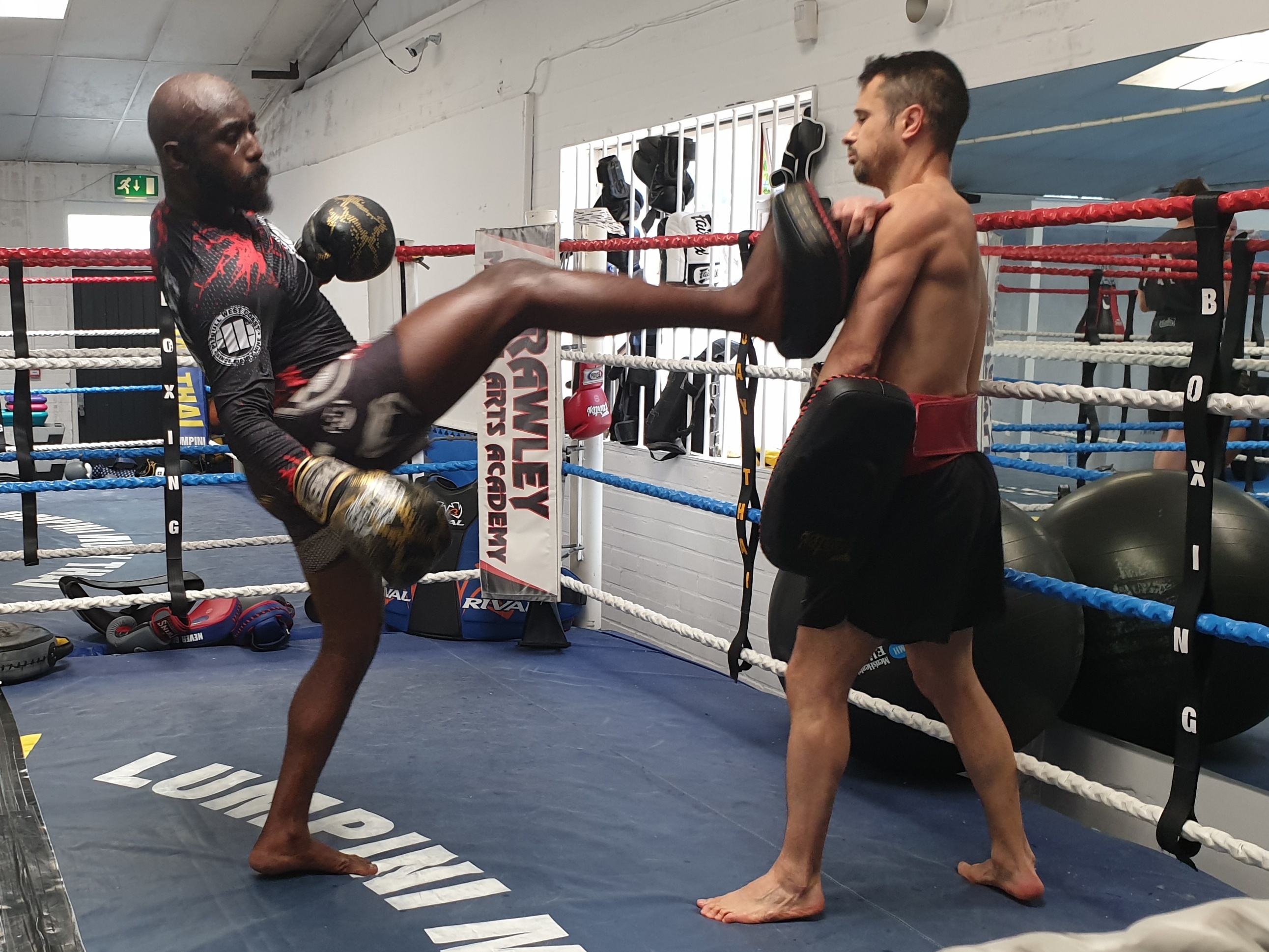 Grey has huge potential to grow immensely in this sport, displaying incredible aggression, energy and skill. With his main focus set on becoming the next big name out of the UK, Jarvis “The Intense” Grey will be a name to watch out for.

Check out my full video interview with Jarvis “The Intense” Grey for more. 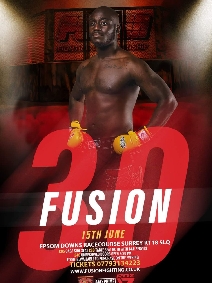