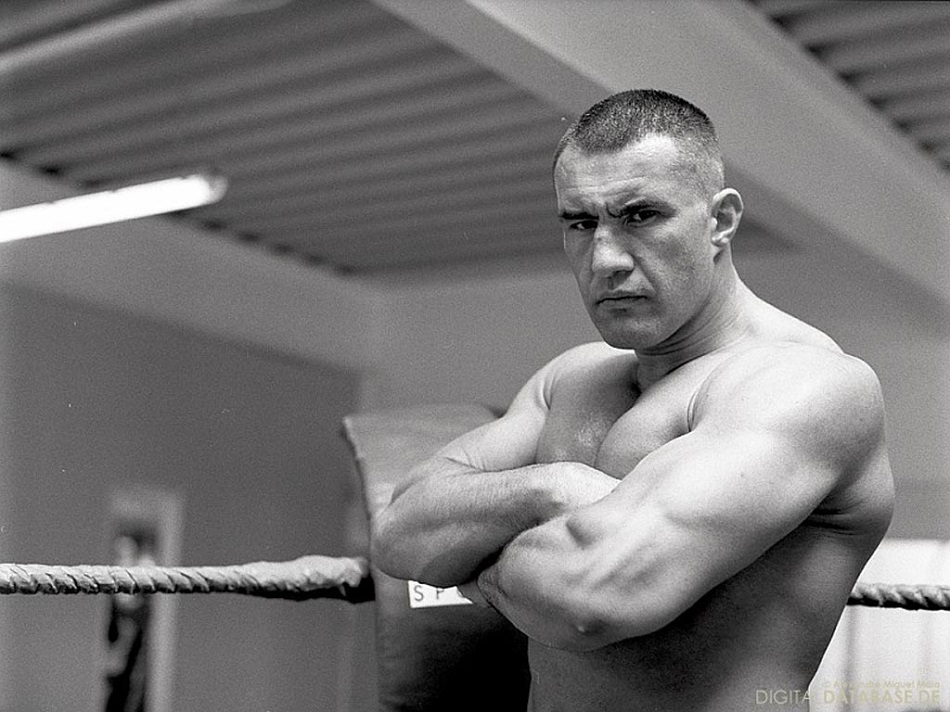 LeBanner (3-2 MMA; 81-22-2, 1 NC (65 KO’s) kickboxing) of Etretat, Seine-Maritime, France will make his first appearance under MMA rules since 2010 when he lost a unanimous decision to Judo medalist Satoshi Ishii.  Prior to the defeat, LeBanner had scored three consecutive knockouts in MMA rules bouts, all under the promotion of K-1.

The 42-year-old LeBanner, who has faced and defeated every major rival of his generation in the kickboxing ring over the course of his 20-plus year professional career, was victorious in both of his starts this year, scoring a second round (:52) KO on Claudiu Istrate with a knee strike to the body to retain his I.S.K.A. world super heavyweight K-1 rules title on April 25, and earning a unanimous decision over Karl Roberson on August 4.

Just two years into his career, Hoovelson reached the top division in the sport, eventually winning a championship in 2012 and earning five awards for fighting spirit.