The Kasai Pro 3 card will feature some of the biggest names in grappling including Craig Jones, Vagner Rocha, Gianni Grippo, and many more. The card includes a stacked undercard, three superfights, and then eight-man round-robin tournament to crown the Kasai World Welterweight Champion. You do not want to miss Kasai Pro 3. We will have live coverage here all night long. 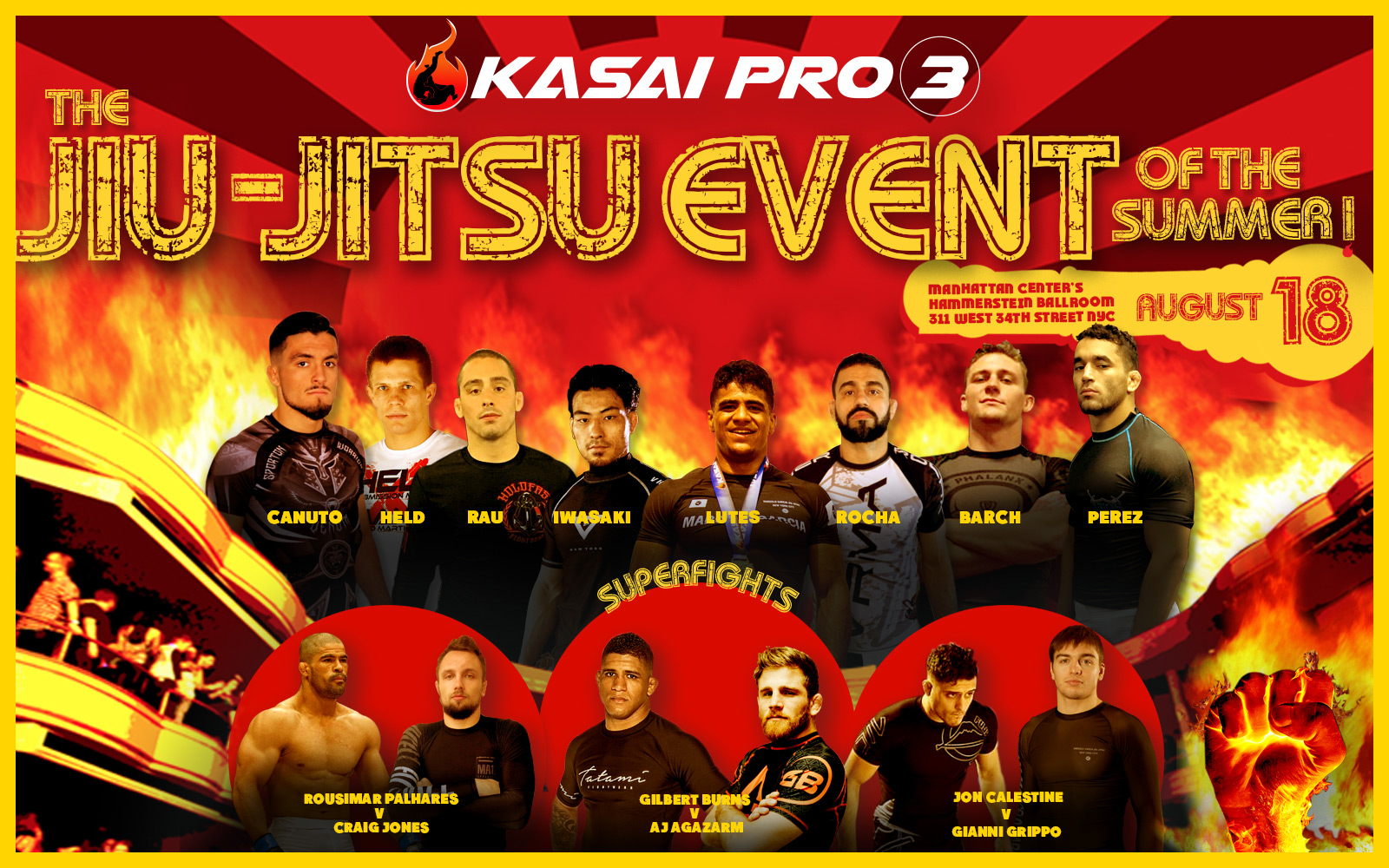 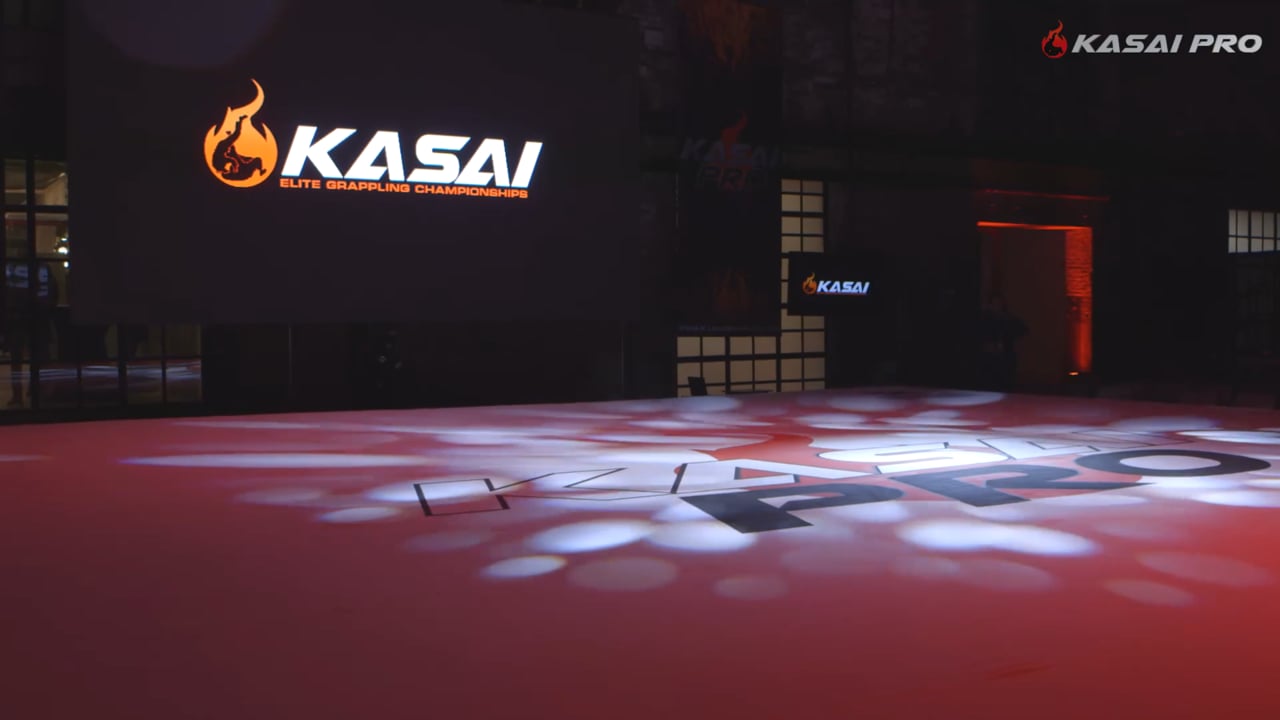 15-minute, submission-only, no-gi bout at 170lbs. Judge’s decision in the event if no submission finish.

15-minute, submission-only, no-gi bout at 150lbs. Judge’s decision in the event of no submission finish.

By Adam Crist 1 week ago

The April Fools’ Day – gaming and betting events in Egypt