Muhammed Lawal, also known as “King Mo,” began his coaching career in 2000 when he was just 19-years-old.

“It was just something I always did,” he replied when asked how he got started. Though he initially hadn’t planned on coaching, when the opportunity presented itself he didn’t shy away and he would continue throughout his storied career before doing it full time after retirement.

The Texas native has come a long way since his days coaching while he was still fighting for promotions such as Strikeforce, Bellator, and Rizin.

These days Lawal resides in Coconut Creek, Florida at American Top Team where he helps train some of the best athletes in the world.

There, King Mo does a mixture of things in both a class setting, as well as helping to train individuals, stating “Really, we’re just a big team here, there’s a lot of communication between everyone and we all just do what we need to do for the best interest of the fighters.”

Unfortunately the gym is temporarily closed and currently finds itself in a tricky predicament due to the ongoing coronavirus pandemic.

“With as many different fighters we have from so many different areas it would just be irresponsible for us to be open at this point. It’s hard because we have fighters that still have potential fights scheduled and it’s like ‘What can we do, you know?’ How are they going to have camps? Who are they going to spare with? We’re all communicating and doing the best we can but there’s just no way for fighters to have the same training they would under normal circumstances.”

Many fighters are still doing their best to find ways to stay active through either private training or finding alternative places to train but for the most part.  “Everyone is on their own,” King Mo explains.

When asked how he feels fight culture has changed over his span of time in the sport, Lawal feels the presence has changed the sport in a lot of ways. While not necessarily all for the worst, the fighter turned coach elaborated that “Back in my day it was about winning. That’s it. It was all about skill and now I feel it gravitates more towards entertainment. These days you have a lot of fighters that are mostly concerned with being exciting which is fine except for a lot of people that includes taking a lot of damage and it’s not good for the longevity of a fighter’s career.”

His advice to fighters who want to pursue MMA as a career is to get with a good team who knows what they’re doing and has your best interest at heart. Also don’t go into MMA with the idea you’ll be rich and famous or that it’s easy.

King Mo is currently practicing safety protocol while looking to when he can return to training fighters and continue his wrestling career for MLW, which is pretty much “What I spend all my time doing these days,” the veteran jokes. 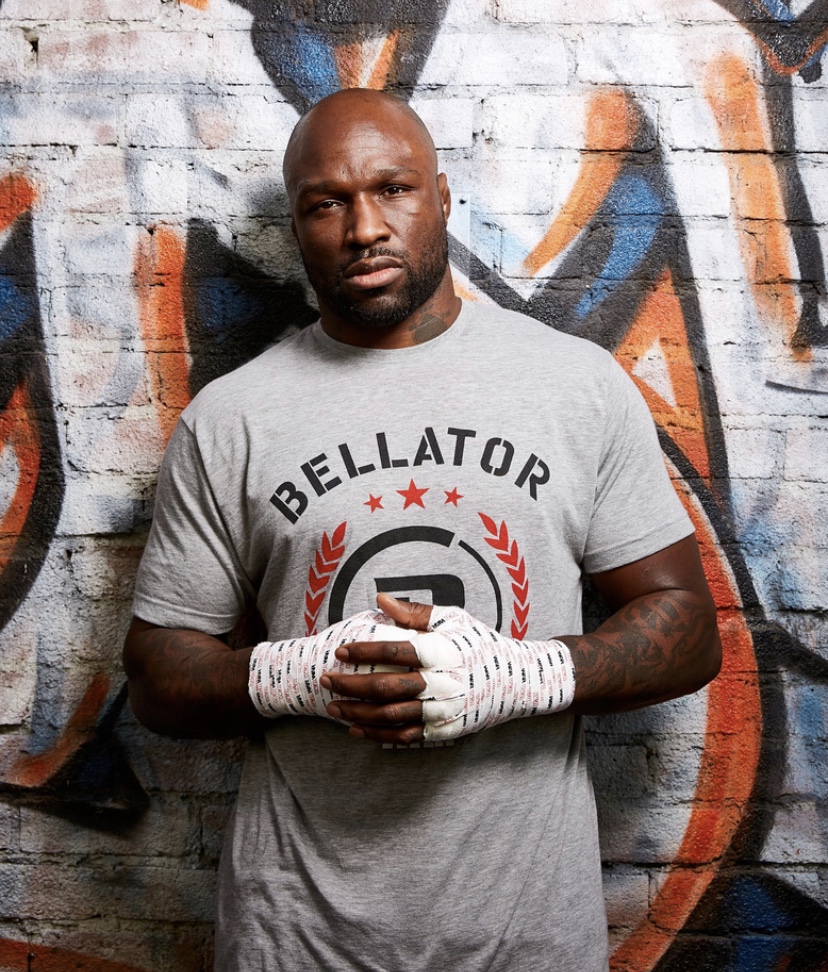