I’m not sure if she has a nickname yet, but I refer to Kristy Wolterbeek as “The Tiny Terror.”

Kristy is a sweetheart of a girl but when she is in the gym or cage, you best not take her lightly.  She grew up following her brother wrestling throughout school and fell in love with fitness.

Kristy then moved to Northern New Jersey to train at Claudia Gadelha Academy and follow her dream of becoming a pro MMA fighter.  Claudia introduced her to Don Cioffi, who trains her at American Strikers Academy.

Besides training her ground game with Claudia and her striking with Don, she also moved her strength and conditioning coach, Ryan Crossfield out with her to continue growing what she feels is her best asset, which is her strength.

I’ve been amazed following this dedicated athlete on social media.  I find it hard to believe that any 105 lb., woman who lines up across the cage from her will be even close to her in the strength and conditioning department. Kristy feels that the weight lifting and strength training is the first thing many fighters forget about when it comes to their routine.

She understands that the stand-up and jiu-jitsu are extremely important as she usually trains six days a week on that part of her game.

But make no mistake, when Wolterbeek gets her hands on her opponents, she believes that she can dictate where the fight will go and she says she is comfortable everywhere.

‘The Tiny Terror’ will be making her MMA debut  on March 25th in Ashburn, Virginia at CageZilla.

Virginia, unlike many states, does not have many restrictions on amateurs.  Ground and pound is legal and they will not be wearing shin pads.

I had the pleasure of talking to Kristy to find out about her training regimen, her career goals, and how she plans to get there.  You can follow her on Facebook and on Instagram @kristywolterbeek

LISTEN TO OUR INTERVIEW BELOW: 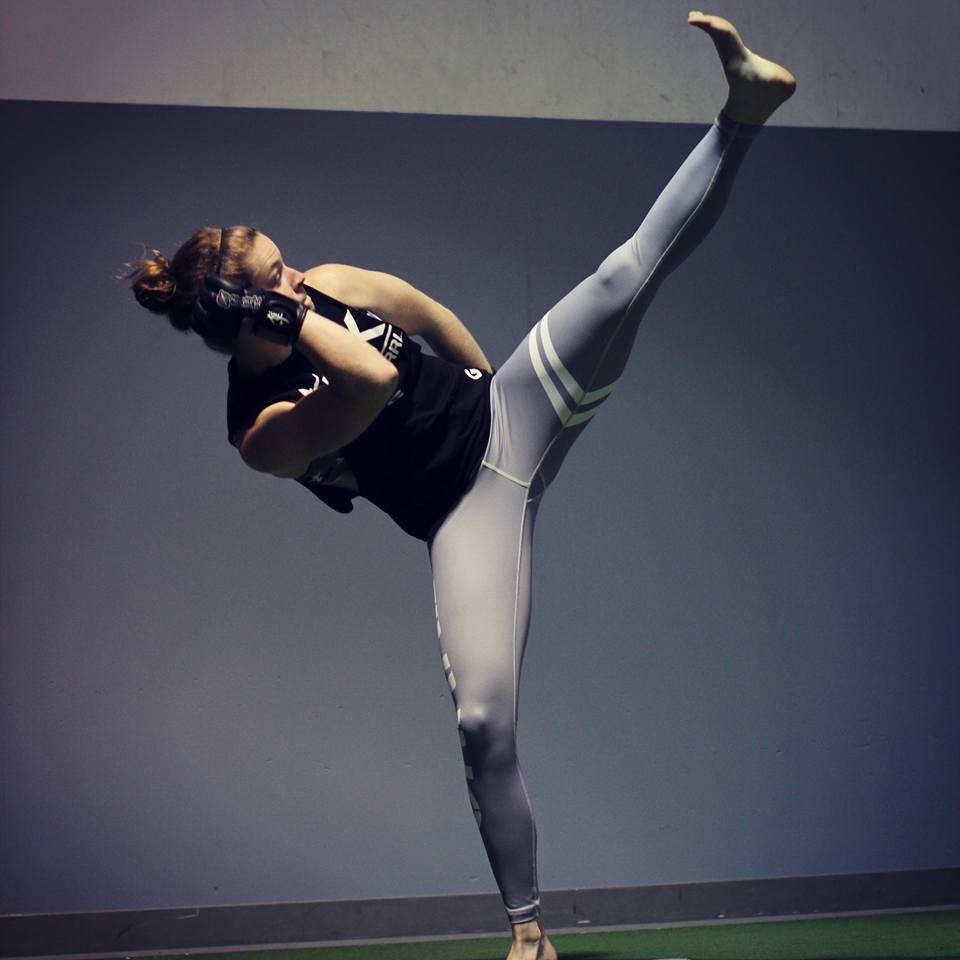 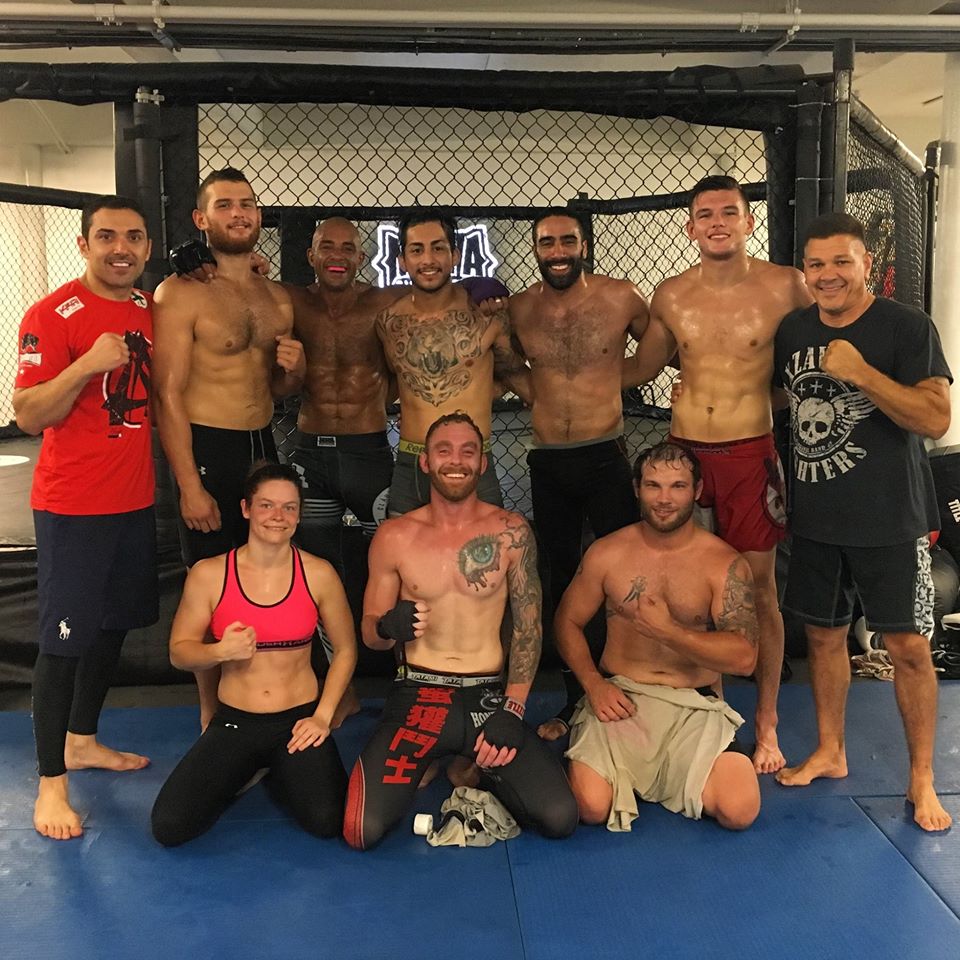 By Lucas Grandsire 10 hours ago