Video interview with Kyle Hannigan above

Art of War Cage Fighting is smashing their way into the spotlight of Pennsylvania MMA with stacked fight cards on back-to-back nights.  AOW President, Mike Bickings deems this All-Star Weekend on April 1st and 2nd as the promotion’s 22nd and 23rd shows.  This will be the second time AOW has hosted back-to-back shows on consecutive days as back in February of 2019, AOW 10 and 11 took place.

Tim Sylvester vs Shawn Steffanelli, and Trent Stump vs Will Dill, also headline the professional portion of the card on the first night.

At AOW 23 on Saturday night, Matt Turnbull and his high energy style cap the night off in the main event against Federico Vento IV and there will also be three championship belts on the line.

Our pre-fight coverage begins with Kyle Hannigan.  Kyle is 1-1 as an amateur fighter and will test himself against Anthony Hewitt.  Hannigan trains out of Grindhouse MMA and Fitness in Feasterville, PA and is coached by Matt Netterville, James Booth, and UFC welterweight stud, Sean Brady. Jerry Bradley also is very valuable as a mentor. Hannigan has a wrestling background but has been training in the arts for several years now. 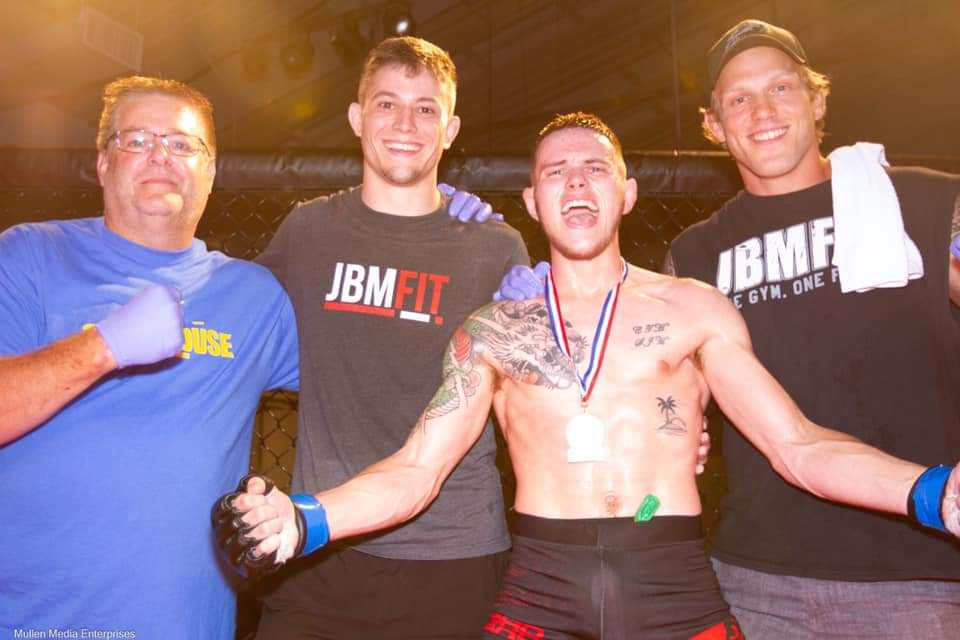 Please check out our video interview on the link above to learn more about Hannigan.  He has four of his teammates going to battle this weekend as well, including the debut of his younger brother, Christian.

Both shows are almost sold out completely, so if you can’t make it to Live, you can follow right here or you can order the PPV through the Starfund App. 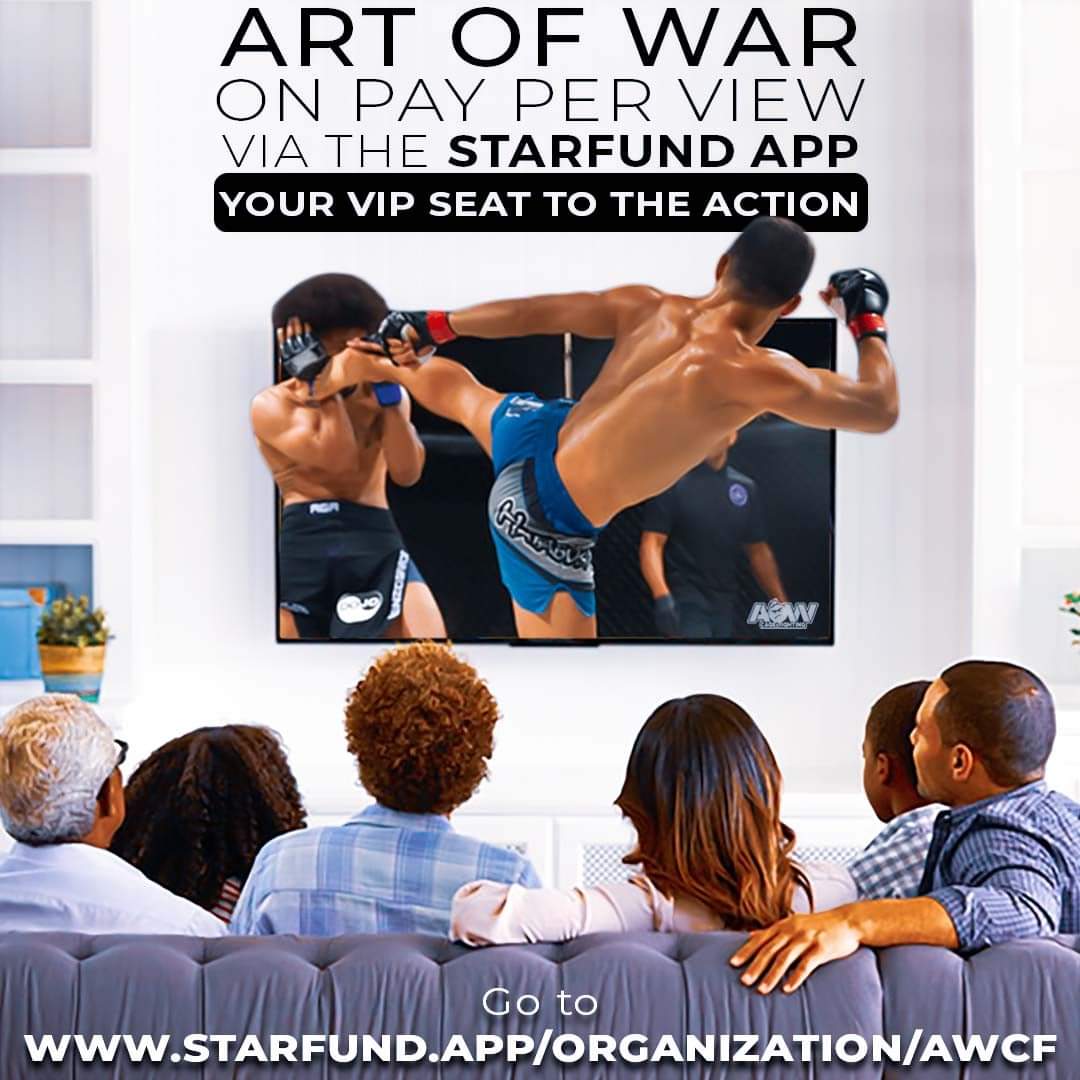 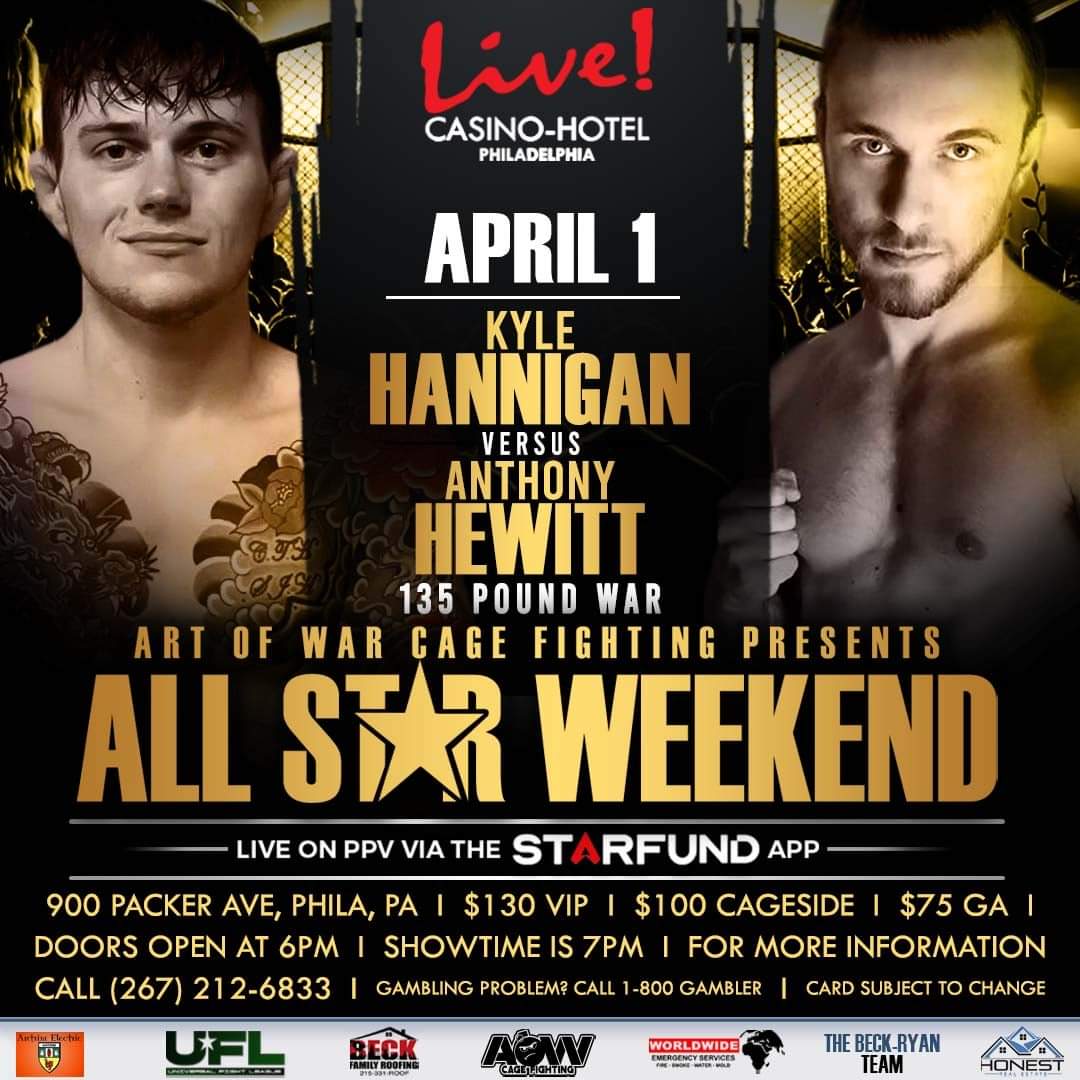 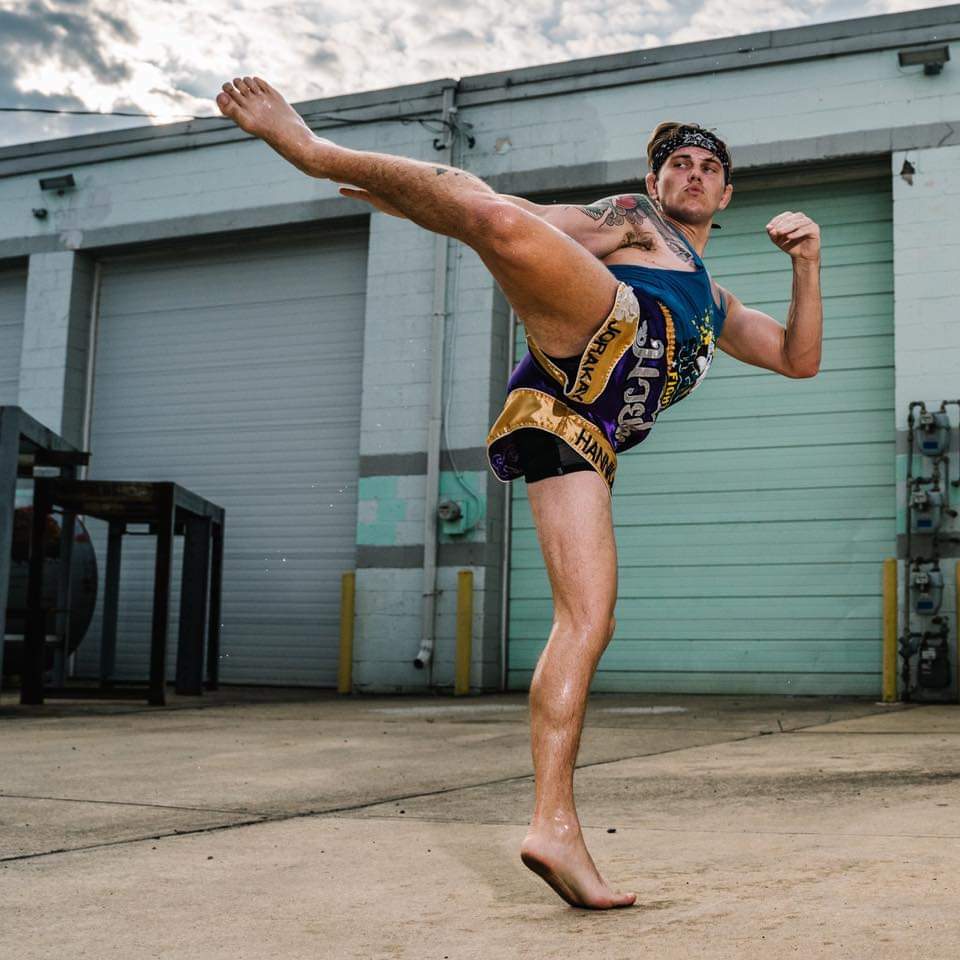