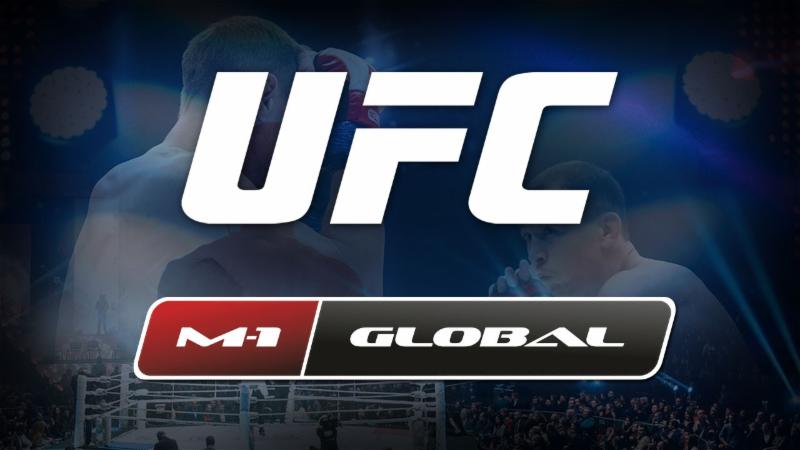 The Russian-Chinese investment fund, Mubadala Investment Company, and Ultimate Fighting Championship (UFC) have jointly announced the foundation of UFC Russia. The new company will promote MMA and organize new shows in Russia and the Commonwealth of Independent States (CIS).  M-1 Global is going to be a partner, responsible for scouting and signing Russian athletes to prepare them to fight in the UFC. M-1 Challenge champions will have a unique opportunity to sign contracts with the UFC.

“This partnership will benefit our sport very much. MMA is a very popular sport and cooperation of the UFC, investment fund and M-1 Global can take MMA in Russia to a new level. Competition in M-1 Global is going to be even tougher and that means we are going to see even more excellent and spectacular fights!”

By John Eric Poli 14 mins ago