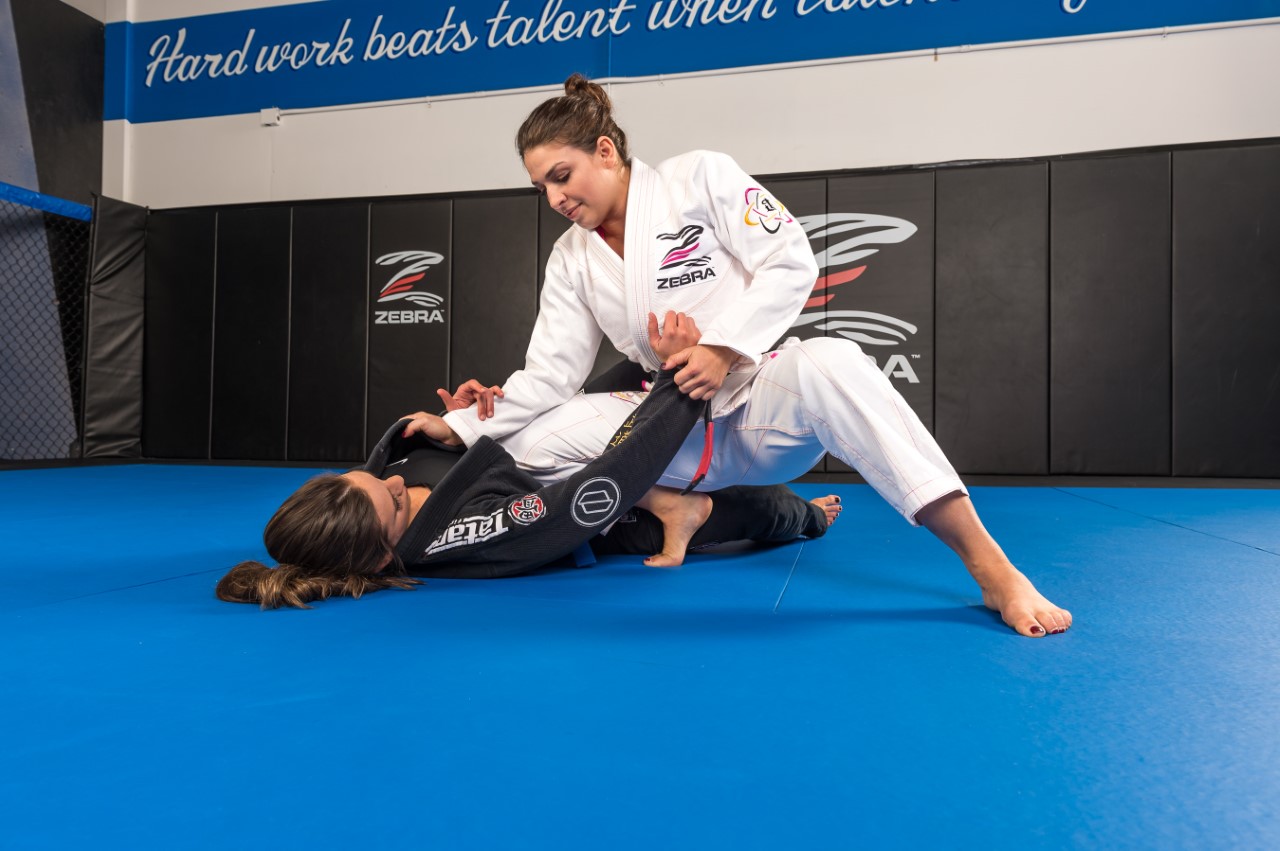 “Not only is she a great athlete, but she values the same things we do at Zebra Athletics. Hard work, dedication, and a mission to be the best are core to everything we do at Zebra and are clearly a very important part of Mackenzie’s personal and professional life as well. Plus, she’s trained and competed on Zebra mats for nearly her entire career, so she can really share the Zebra story from a unique perspective. We couldn’t be happier that she’s part of the Zebra family and we look forward to supporting her as her career continues to take off.”

While Mackenzie has been training on Zebra mats for years, this agreement formalizes the partnership between worldwide leaders in their respective pursuits – Zebra in facility design and outfitting and Mackenzie in Jiu-Jitsu and MMA competitions. With interest in grappling and striking arts continuing to grow, this partnership creates a unique opportunity for Zebra and Mackenzie to not only promote Zebra’s core training mats, but also introduce new products into the martial arts and MMA industries.

“A partnership with Zebra was a natural and perfect fit for me,” explained Dern. 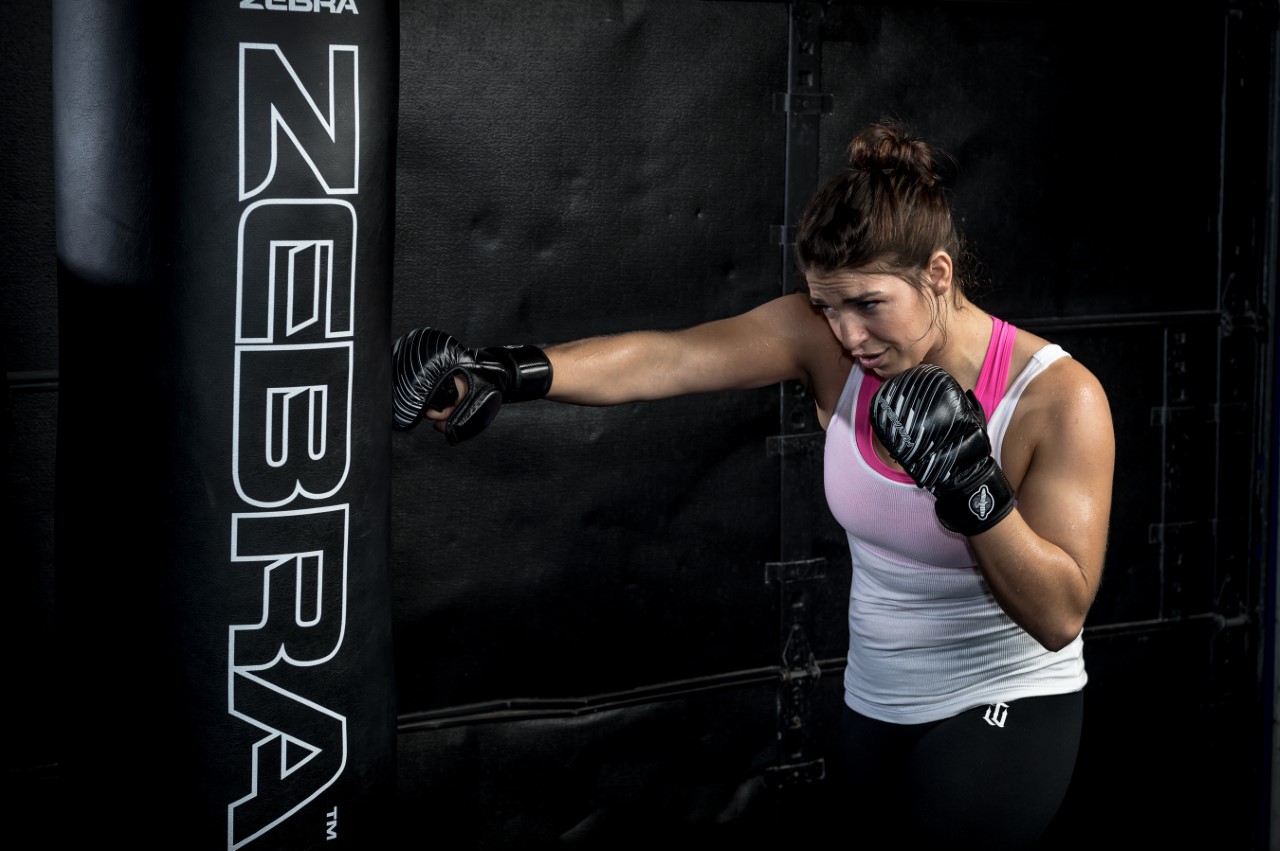 “I started training on their mats when I was a kid and still train on them today for both MMA at the MMA Lab and BJJ at Team Megaton Dias. I’ve competed in tournaments around the world and on every different type of mat and I can say that nothing compares with the performance and durability of Zebra mats. Zebra has some really cool things in store for 2017 and beyond and I’m excited to be a part of the team.”

Zebra and Mackenzie will support each other through social media, website content, in-person appearances, product endorsements, and branded fight gear.

Since 1997, Zebra has produced world-class flooring systems for the MMA and martial arts industries, and is the choice of major competition tournaments and events worldwide, including the International Brazilian Jiu-Jitsu Federation (IBJJF), the ATA National Tournaments, as well as the IDEA World Fitness Convention, the Naturally Fit Expo and more. Zebra has recently expanded to provide yoga flooring systems to Yoga studio owners who demand superior products, as well as Home Gym and Fitness product lines that allow individuals to “take the gym home” and have the same professional-quality workout experience at home.

Mackenzie Dern is a Brazilian Jiu-Jitsu practitioner, from Team Gracie Humaita and a professional MMA fighter from The MMA Lab in Glendale, AZ. She has won World Jiu-Jitsu titles at every belt level from 2007 through 2017. She is the #1 ranked female black belt by the IBJJF and is one of the most decorated female competitors in Jiu-Jitsu with Pan American, European, National and International titles. Mackenzie made her MMA debut in 2016 and remains undefeated in her professional MMA career with a record of 3-0, picking up a nomination for Submission of Year in just her second pro fight. 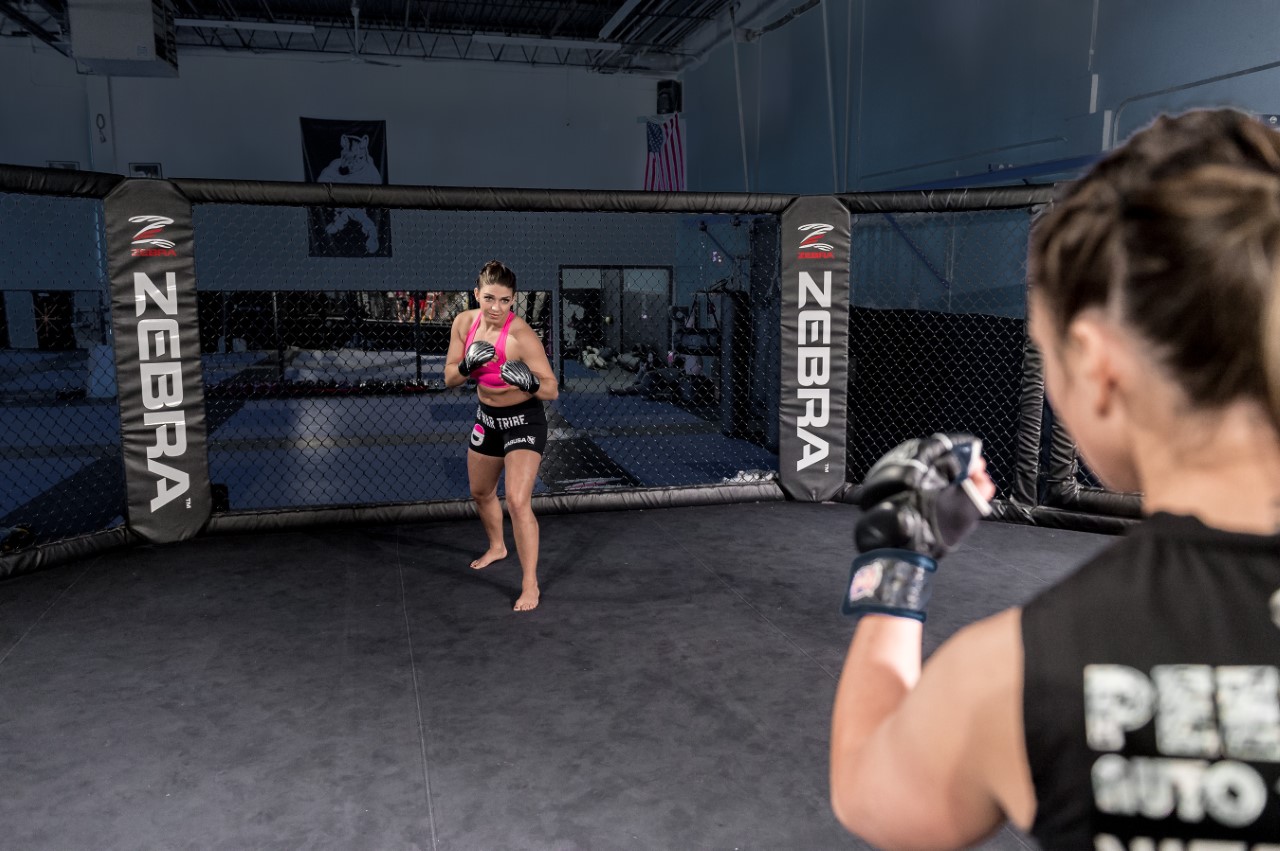