UTICA, N.Y. – We are receiving reports that shortly after noon today, Matt ‘the Hammer’ Hamill helped save two lives on an active highway in Utica. 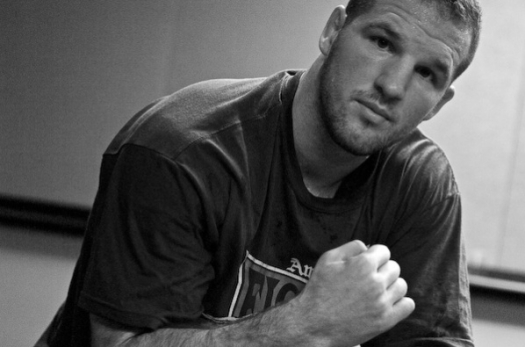 Hamill, who withdrew this past weekend from his scheduled light heavyweight title eliminator bout against Thiago Silva at WSOF 19 in Phoenix, Arizona due to illlness, was driving in New York today when a car drove past him going the opposite direction it was supposed to.

The mixed martial artist who was born deaf, knew something was wrong and immediately turned his truck around in pursuit of the vehicle.  Hamill was able to catch up to the car and pin it down to a crawl before it was finally came to a stop.

‘Hammer’ could not pry the door open so he broke through the glass with his fists.  Much to his surprise he found an infant in the back seat while a female driver occupied the front seat, unresponsive and unconscious.

Police arrived on scene to confirm the woman was under the influence of alcohol and drugs which led to her arrest.