We met up with Invicta FC bantamweight champ Tonya Evinger, UFC featherweight Dennis Bermudez to test them with the Bean Boozled Challenge.  We also reached out to Ultimate Fighter winner Colton Smith who was deployed to Afghanistan so that he could join in on the fun. 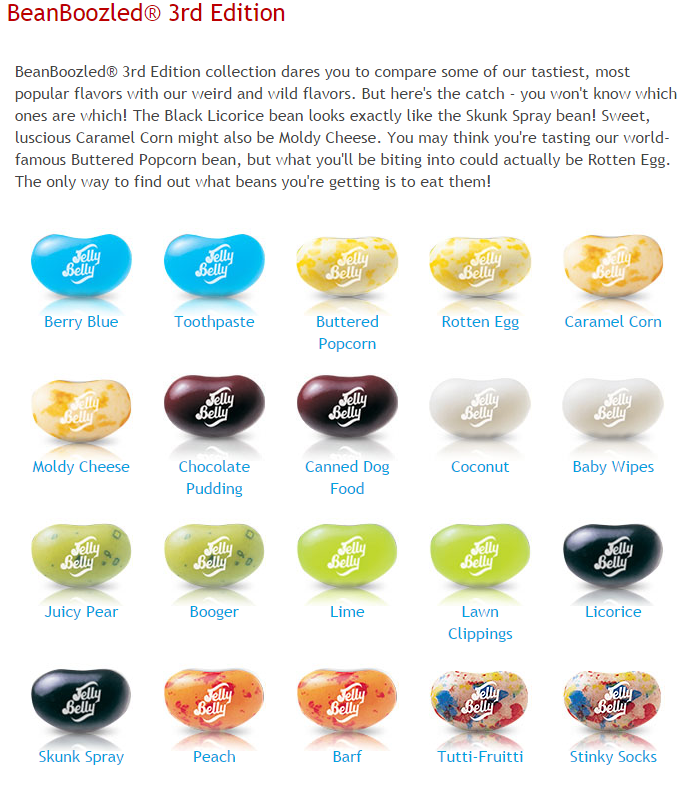 Pick up you box and take the challenge