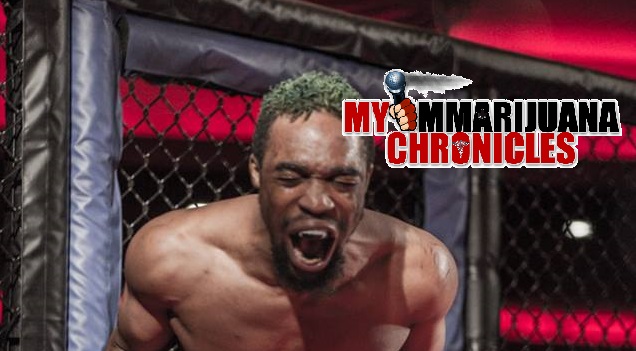 Competing in a cage against another trained individual is a sport of tenacity, mental awareness, strength and focus. Culminating into physically and systematically dismantling the foe that stands before you. The sheer mental strain of defending yourself in the midst of war is a mental chore of its own. Without a doubt, anxiety plays a role in every mixed martial artist.

Enter Cameron Chism. Just your friendly MMA fighter looking to make it through the regional circuit for the potential call to the big show. Little to mosts understanding, Chism is no different than many other fighters with high anxiety who casually unwinds with his medicine of choice. The mighty marijuana plant!

Tune in to episode 5 as Cameron “Dark Shark” Chism goes heads to head with our own, Adam Crist to discuss his upcoming title bout against Jesse Stokes at Stellar Fights. Some fun stories about his smoking days and much more!

LISTEN TO CAMERON CHISM BELOW: