Interview with Nicholas Stephenson above

But first, let’s set you up with Art of War Cage Fighting 17 from The Sportsplex in Feasterville, PA.  Headlining the card will be returning AOW middleweight champion Johnny Garbarino (5-1 3KOs) as he welcomes Rob The Young King” Sousa (3-0) into his den.  “Garb” has a huge following and his fans will be in attendance making their presence felt.  Garbarino seems to get better with each fight and takes on an undefeated Sousa who has finished two of his three opponents with submissions.  In the co-main event, AOW Heavyweight champ defends against the more experienced, very tough, Gavin Nickel.  This will be a slugfest.

In another featured fight, Martinez BJJ‘s Nicholas Stephenson makes his second career walk out to the cage to tangle with Daniel Yakobov.  Stephenson was solid in his debut despite losing on the judge’s scorecards.  This will be the debut for Yabokov.  MyMMANews caught up with Stephenson as fight week crept in.  You can see our interview on the link above.

Nick is an inspiration.  He has gone from an unhealthy lifestyle of smoking and eating and has lost over 150 lbs.  He gives all of the credit to his friends insistence on joining the Northeast Philadelphia institution at Martinez.  Will Martinez leads by example being a Bellator veteran and an accomplished grappler.  Will takes it personally that every one of his students are as prepared as possible whenever they step in to that cage or on a mat.  Martinez has a total of 3 fighters on the card so their team will have a busy night. 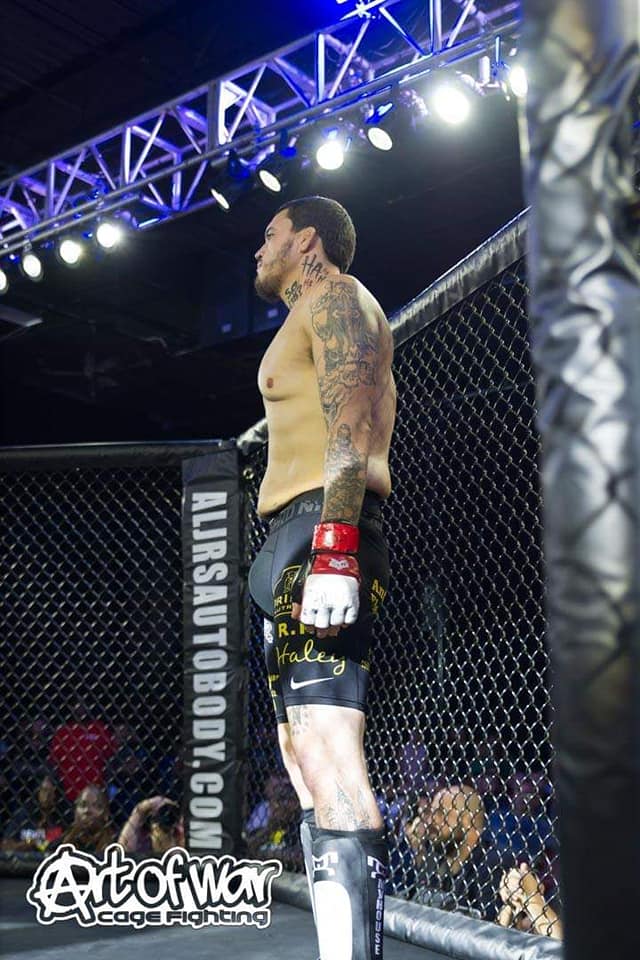 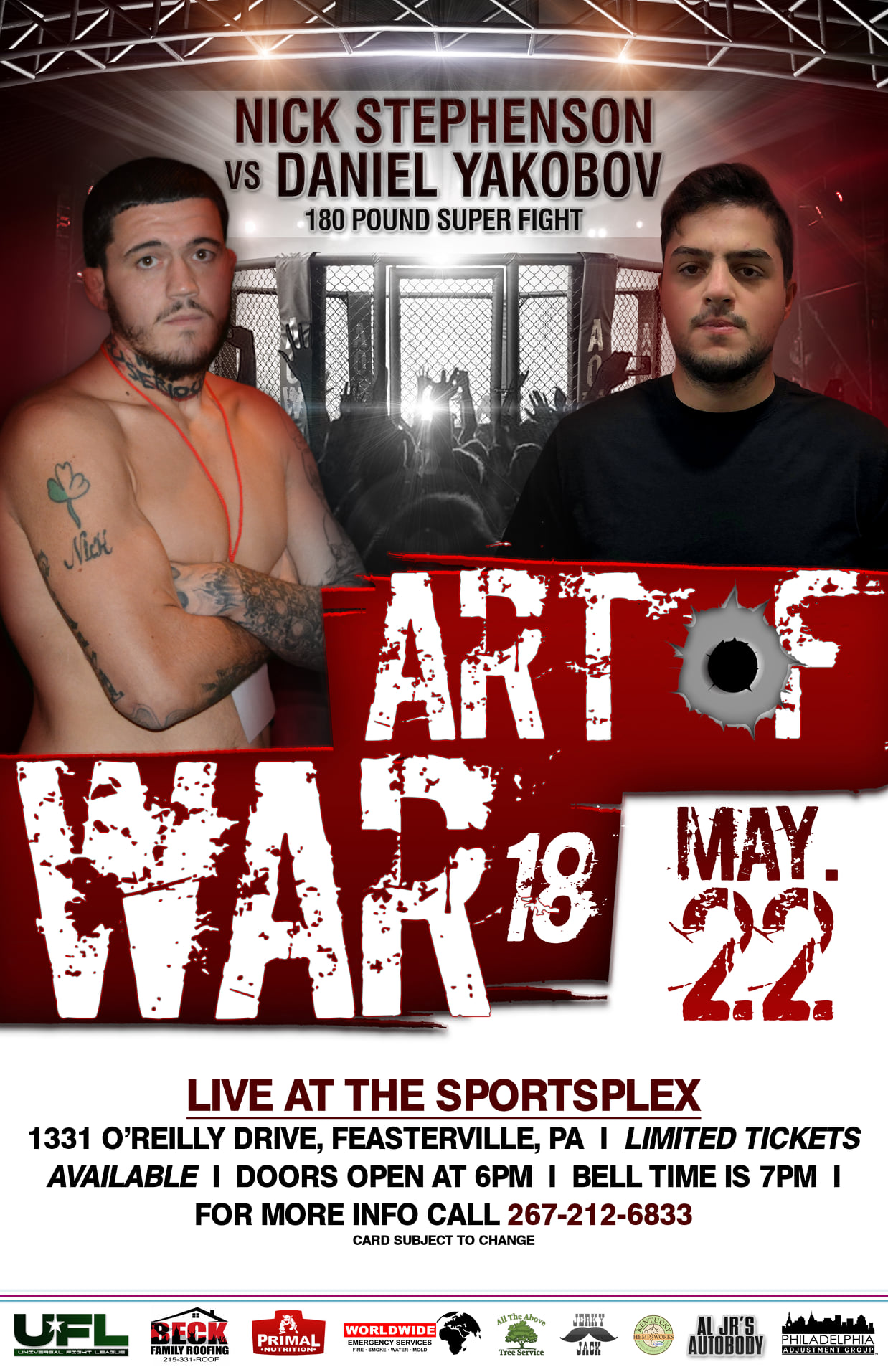 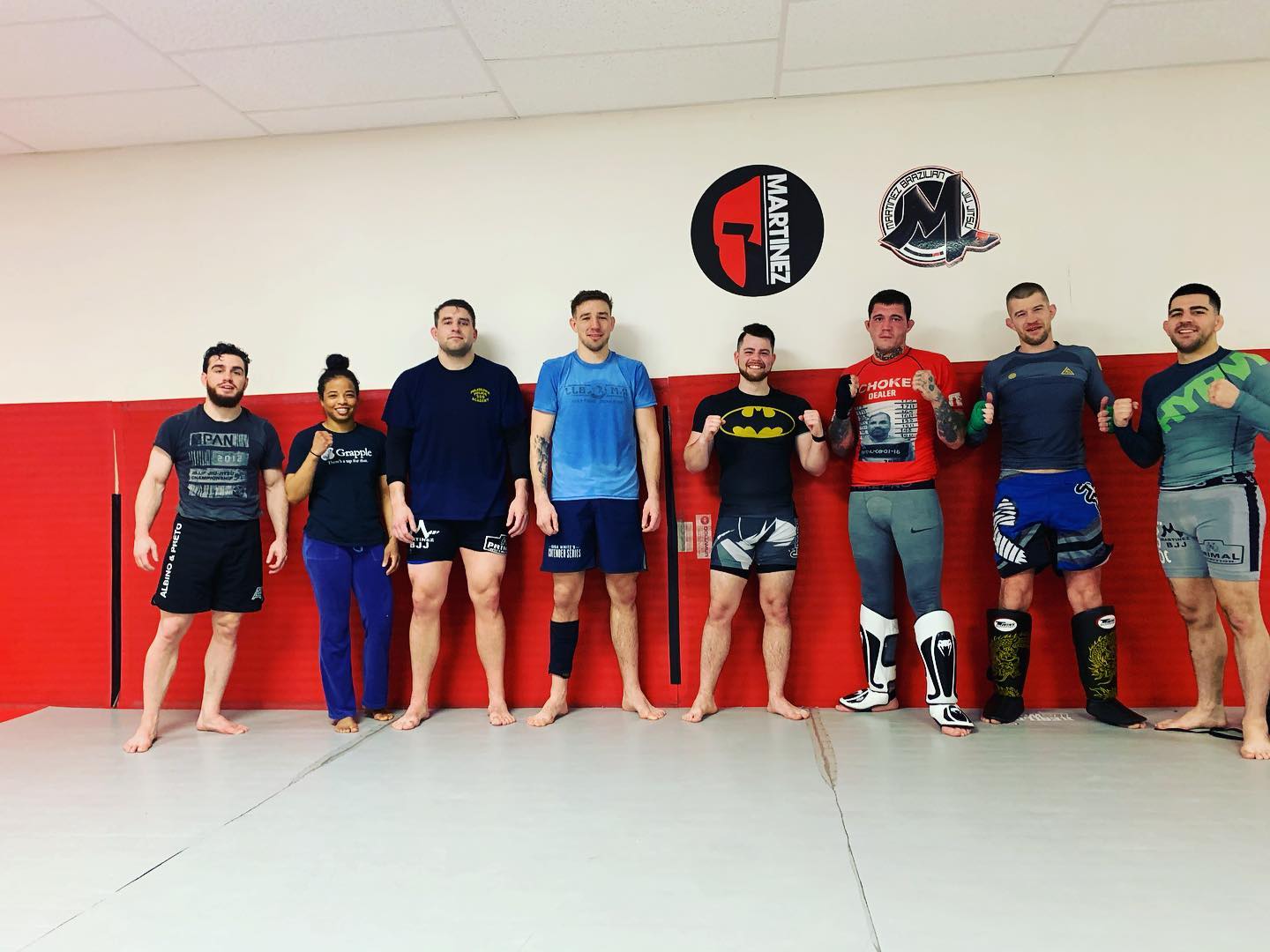 By Blaine Henry 47 mins ago