ONE Championship (ONE), announced that the organization will be working with the Global Association of Mixed Martial Arts (GAMMA) to host the inaugural GAMMA World Championship in Singapore from 18-23 November.

Teams from over 60 countries have been invited to participate in the two-day tournament, and will be competing for national pride in the discipline of mixed martial arts across 16 weight divisions, both male and female. At the end of the two days, the top male and female athletes will earn a contract with ONE Championship worth USD $100,000 each. In addition, the winner of each weight division will earn a one year training scholarship at Evolve MMA, Asia’s premier championship brand for martial arts.

The Finals of the GAMMA World Championship will be streamed live worldwide from the Singapore Indoor Stadium, the home of ONE Championship’s live events in Singapore.

With continued support and partnership with the world’s largest martial arts organization, ONE Championship, GAMMA is excited to hold this landmark event this November, and is proud to have chosen Singapore as its host city. The GAMMA World Championship provides a safe and competitive platform to build and develop the amateur mixed martial arts scene, carving a path of success for athletes who one day aspire to become professional mixed martial artists.

Chatri Sityodtong, Chairman and CEO of ONE Championship, stated: “ONE Championship is excited to be working with GAMMA, the world’s independent governing body of the sport of mixed martial arts, in holding the first ever GAMMA World Championship in Singapore this November. As a lifelong martial artist, I know what it feels like to be an athlete trying to find his way through the business of a very tough sport. I am personally invested in ensuring that all athletes have the right foundation and support to pursue a professional career in mixed martial arts. The initiatives we have planned with GAMMA aim to give all amateur athletes a clear cut path to success.”

Alexander Engelhardt, President of GAMMA, stated: “On behalf of GAMMA, I would like to thank ONE Championship for their continued support and commitment to the sport of mixed martial arts and our cause of preparing it for entry into the Olympics. The GAMMA World Championship is held with the aim of developing a sustainable career for all mixed martial artists. We look forward to a display of the world’s biggest and brightest young mixed martial arts talent here in Singapore. More importantly, we are excited to celebrate the authentic martial arts values of integrity, humility, honor, respect, courage, discipline, and compassion in the same spirit of the Olympics on a global stage.”

Based in Amsterdam, GAMMA is a non-profit organization founded in 2018 made up of thought leaders and pioneers in mixed martial arts across five continents with decades of experience in the sport. GAMMA is headed by its President, Alexander Engelhardt, and its members are made up of national federations across over 60 countries.

GAMMA’s objective is to obtain international recognition for mixed martial arts as an Olympic sport, in order to give all amateur mixed martial artists the platform and opportunity to fulfil their dream of competing on the Olympic stage.

With support from ONE Championship, GAMMA is set to hold the inaugural GAMMA World Championship event in Singapore this November, showcasing the world’s biggest and brightest young martial arts talents on the most prestigious global amateur mixed martial arts platform. 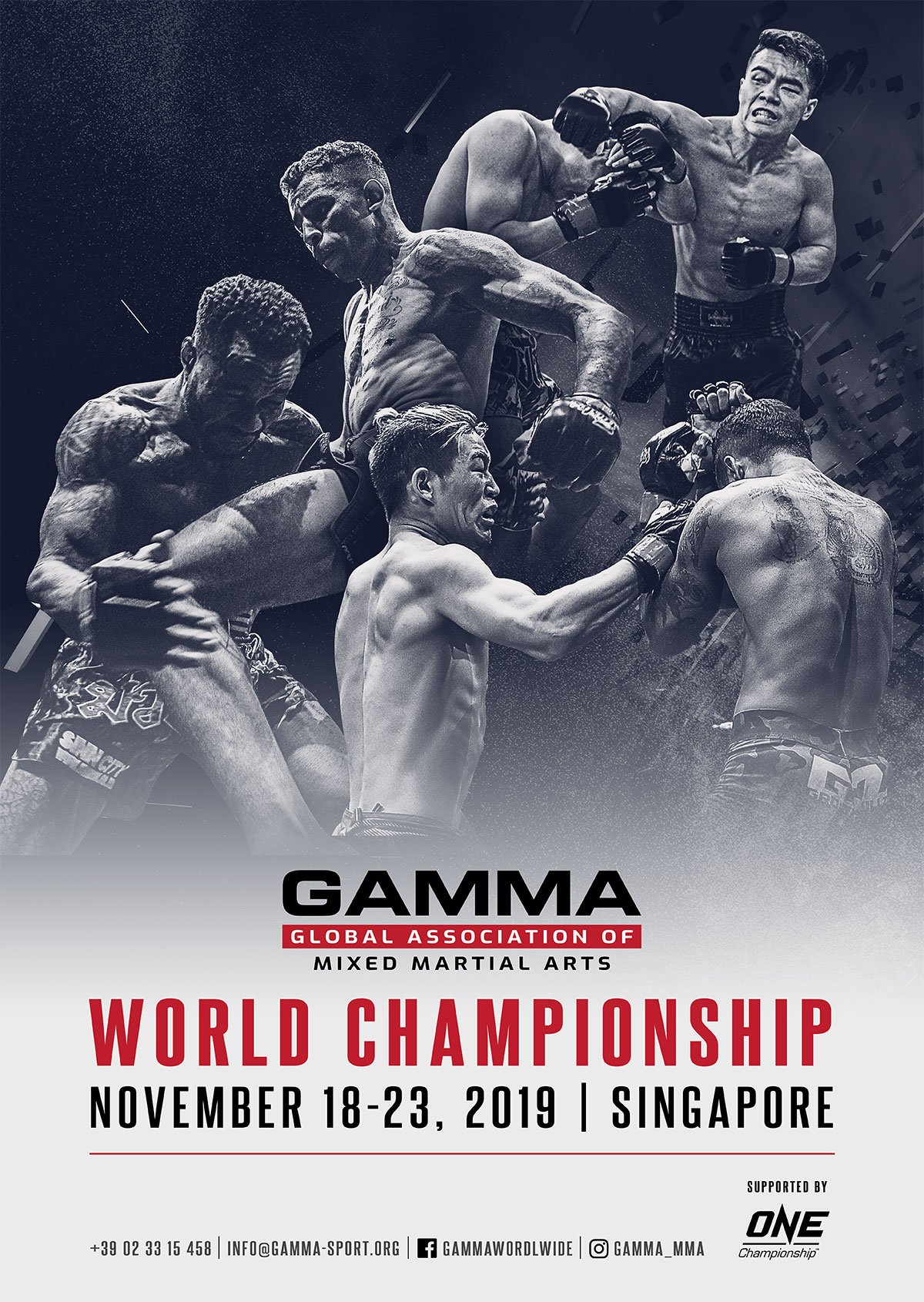 By Joe McDonagh 58 mins ago

By David McKinney 3 hours ago