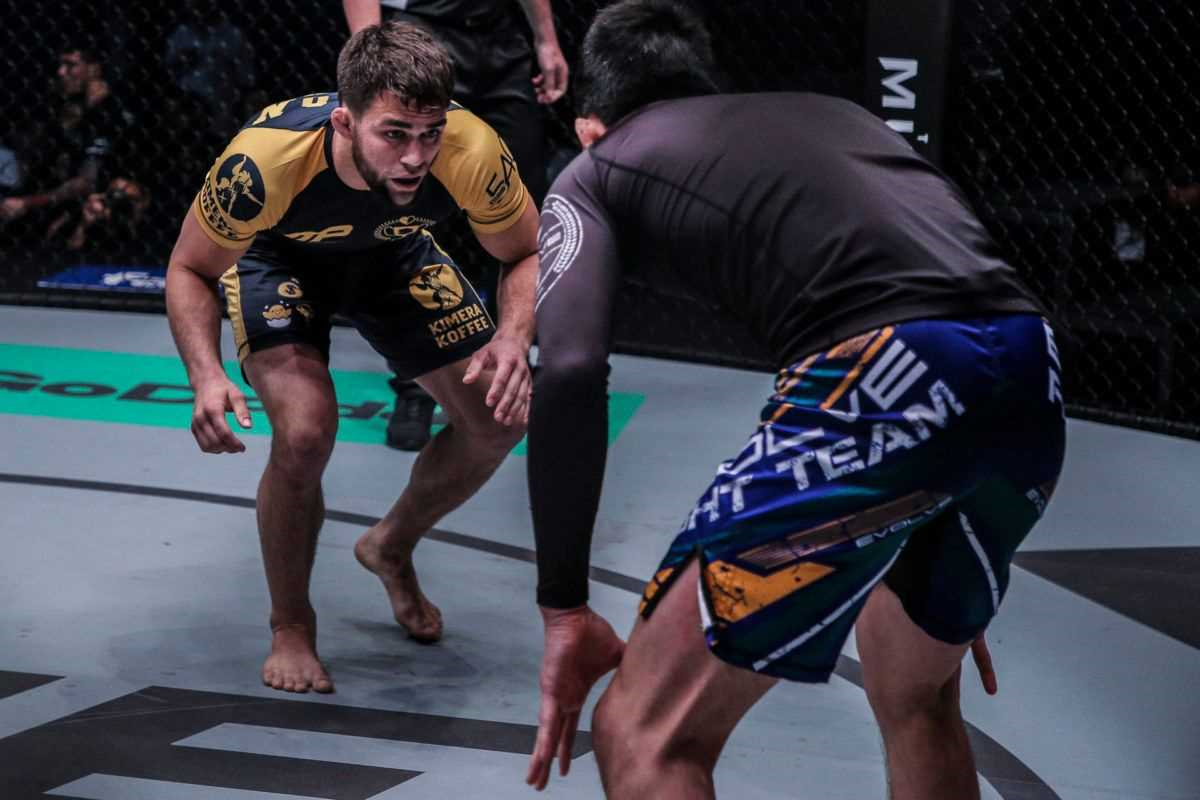 Brazilian Jiu-Jitsu (BJJ) is a sport that has grown in popularity over the past decade, made so by the rise of mixed martial arts in which BJJ is a major component. Filipino fans of the grappling sport are in for a treat this July 27th, when ONE Championship hosts ONE: REIGN OF KINGS at the Mall of Asia Arena in Manila, featuring three legendary figures in the sport of BJJ.

The biggest name on the card is 51-year-old legend Renzo Gracie (13-7-1) of the famed Gracie fighting family. The Brazilian is a former 2-time ADCC World Champion and a pioneer of mixed martial arts, having faced legends of equal stature since the early 90’s.

Gracie will face Japanese veteran, 43-year-old Yuki “Sora” Kondo (60-34-9) in what is being billed as the final farewell fight for both fighters.

Being from the first family of martial arts, it should come as no surprise that the sixth-degree BJJ black belt is considered a living legend.

Aoki is widely considered one of the greatest pure grapplers in all of mixed martial arts. He sports a sensational number of 25 submissions out of 40 total victories. An iconic figure, Aoki is best known for his ground game, which had already won him titles at WAMMA, DREAM, and Shooto before his ONE career exploded.

He has defeated some of the biggest names in the world, including Tatsuya Kawajiri, Caol Uno, and Eddie Alvarez. Needless to say, once Aoki has opponents on the mat or grabs a hold of an opponent’s limbs, it is extremely difficult to escape and survival is highly unlikely.

In addition, submission grappling superstar Garry “The Lion Killer” Tonon (1-0) is set to make his return to the ONE Championship cage, following a successful mixed martial arts debut last March. Tonon will be taking on Singapore’s Rahul “The Kerala Krusher” Raju (4-2) in a lightweight contest.

Tonon is a multiple-time No Gi BJJ World Champion known for his unparalleled technical expertise of the grappling arts. He began wrestling when he was just 14 years old, and eventually took up BJJ shortly after under world-renowned trainer Tom DeBlass. He won his first BJJ world title in 2008 at the age of 16.

Throughout his grappling career, Tonon was recognized as one of the top competitors in the world at every belt level. He earned his black belt in 2013, and continues to participate in the biggest grappling competitions today most notably the Eddie Bravo Invitational, among others.

The three BJJ superstars will all see action at ONE: REIGN OF KINGS, so fans can expect a very high-level and very technical feast for the senses in Manila when ONE Championship hits town.

By Brady Briggs 15 mins ago