The fight card will feature both amateur and professional mixed martial arts bouts.  Fight promoter Willy Sisca looks to bring an exciting night of fights to the venue.

Maverick MMA 4 will be Dakota’s second event working as a ring card girl.  Dakota will be making her catwalk debut. 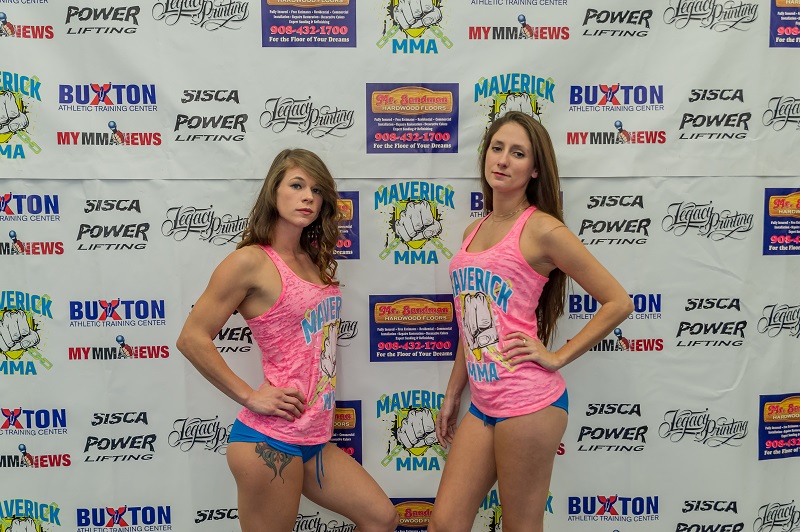 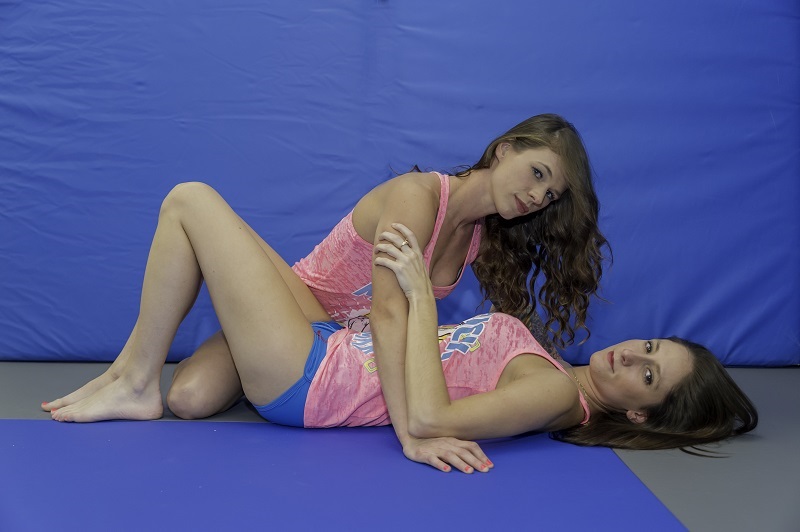 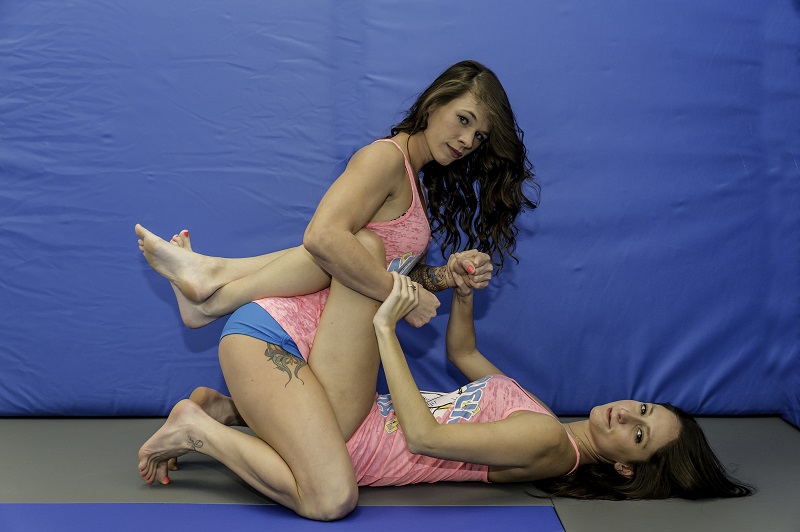 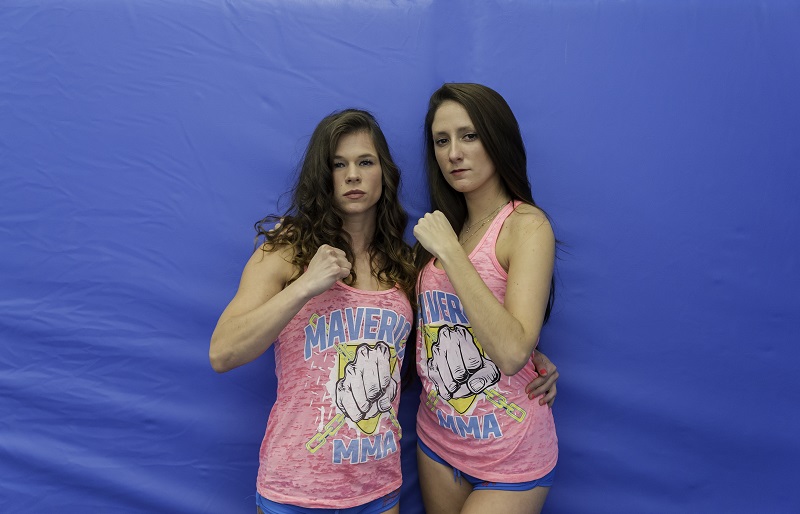 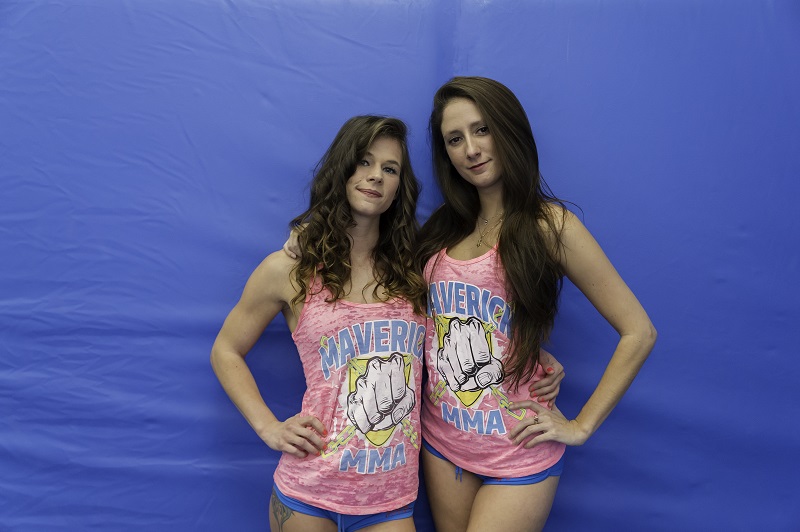 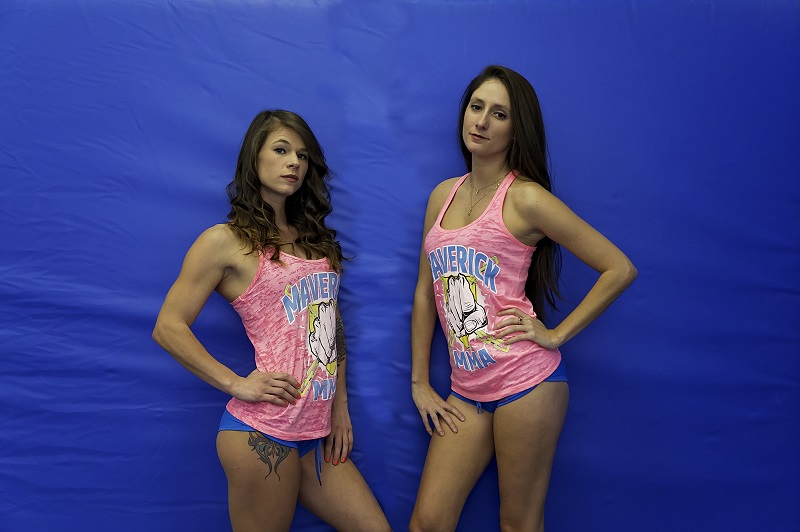 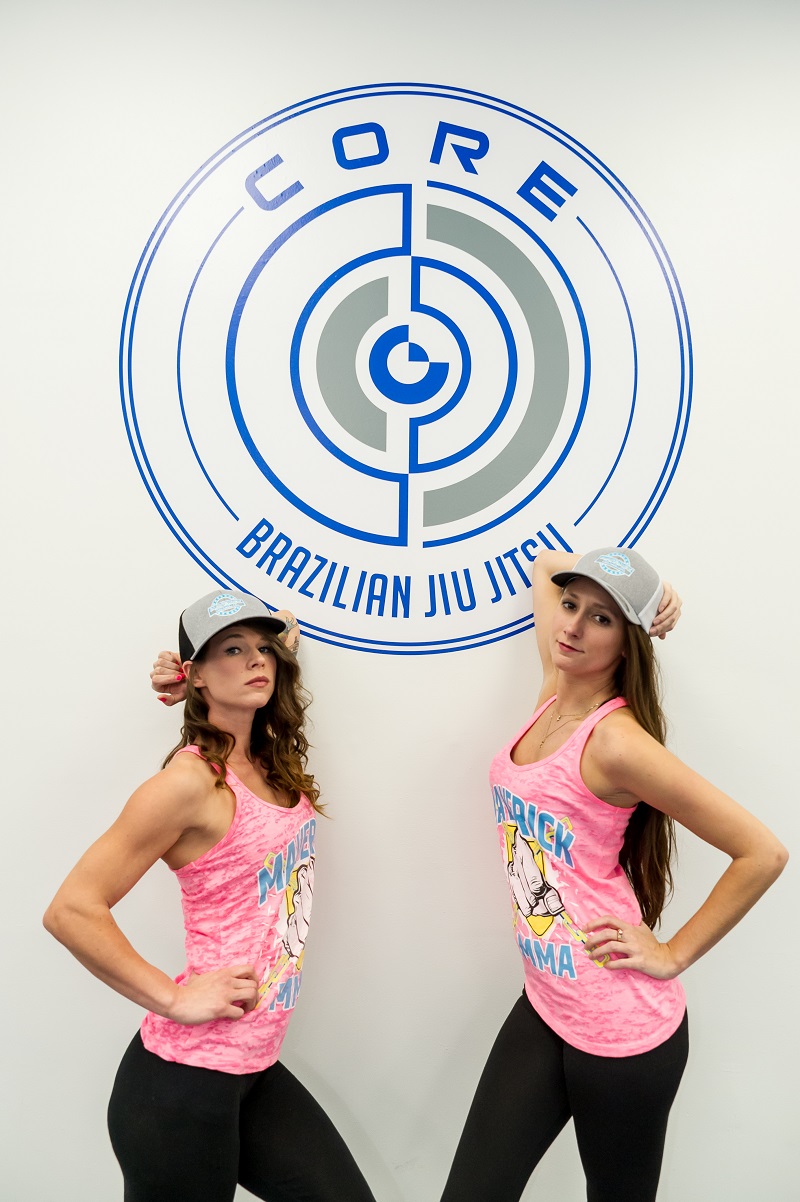 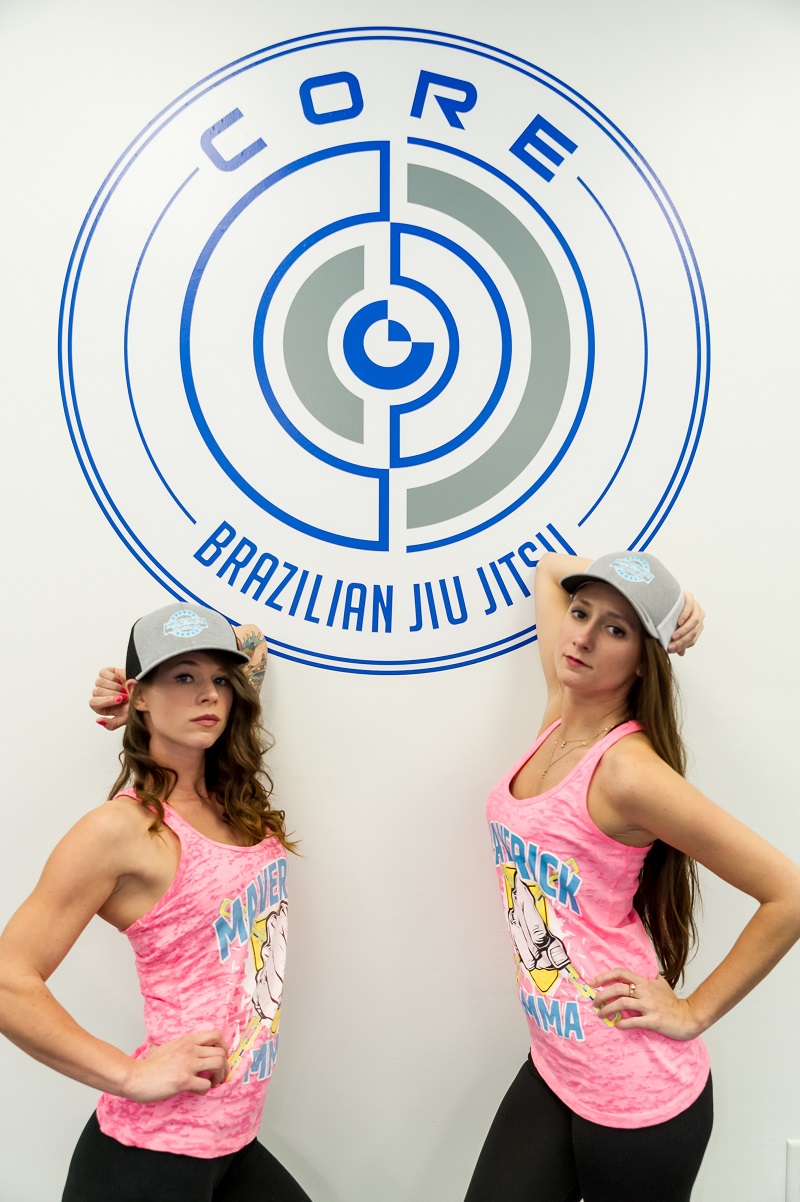 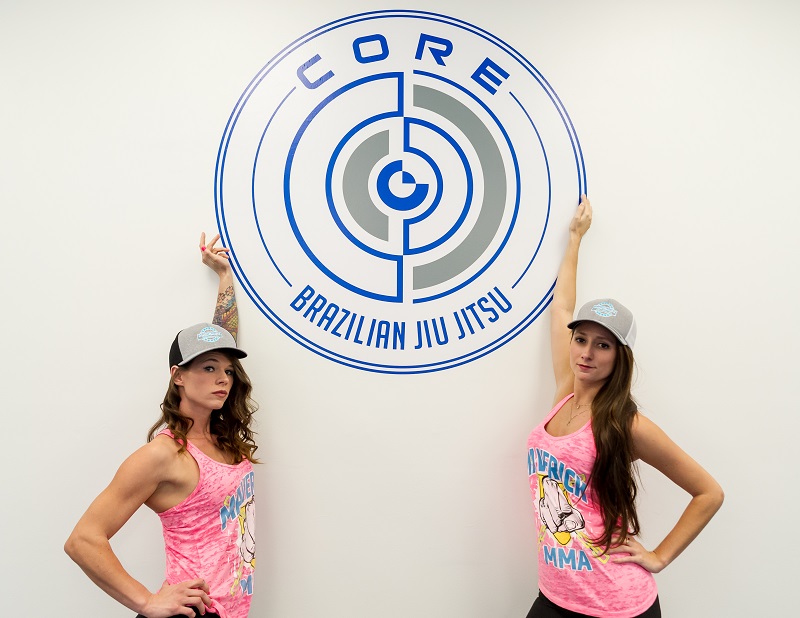 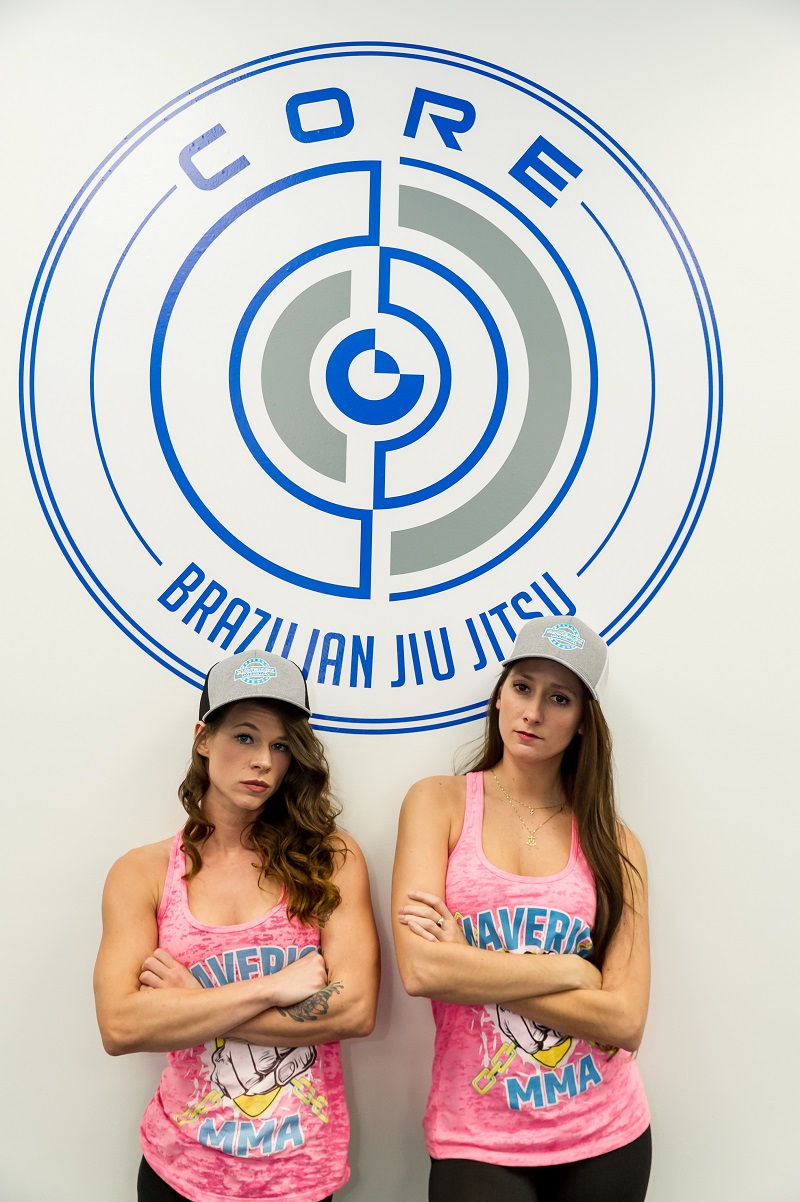 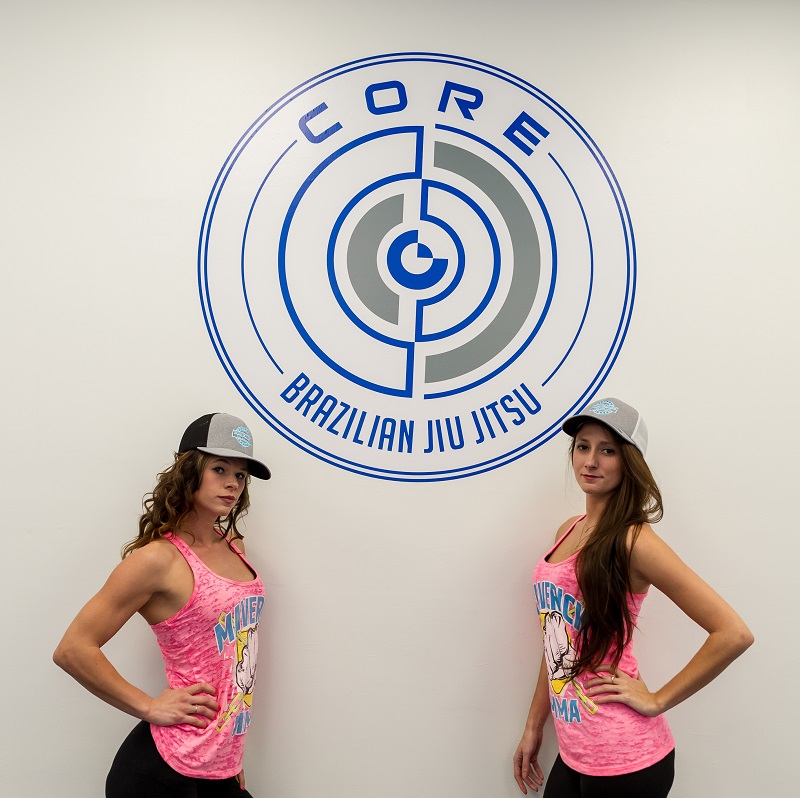 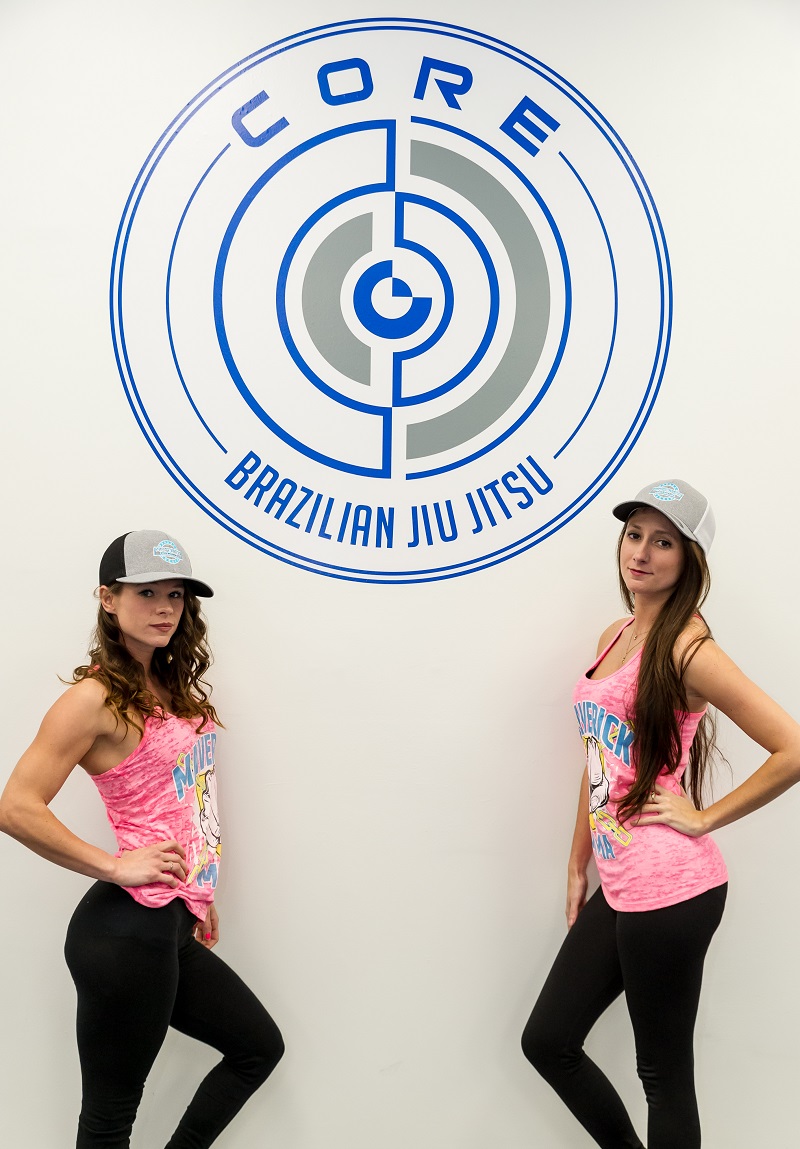 AR 15 History: An In-Depth Look at the ArmaLite Rifle