Pinnacle Fighting Championships returns to Printscape Arena on Saturday, June 9 for Pinnacle FC 17. Get ready for another action packed card that will showcase some of the area’s top talent.

In the lightweight main event, champion Nick Brown defends against Jeffery Pelton while in the co-main event, a featherweight title bout between John Dejesus and Ruben Warr.

De Jesus has the juice. There’s no easier way to put it. His stand up game is smooth and efficient with cracking power coupled with an over abundance of confidence. He’s also been on a tear as of late going 4-1 in his last five and producing 3 stoppages over super tough guys like Cody Stevens and Jason Wright.

Ruben Warr could quite possibly have the best last name in the business, especially if that business just happens to be cage fighting. Warr is on a 8 fight win streak and is one of kentucky’s top professional prospects. He also holds a win over Rick James, not THE Rick James but this author is banking on you only half reading this. 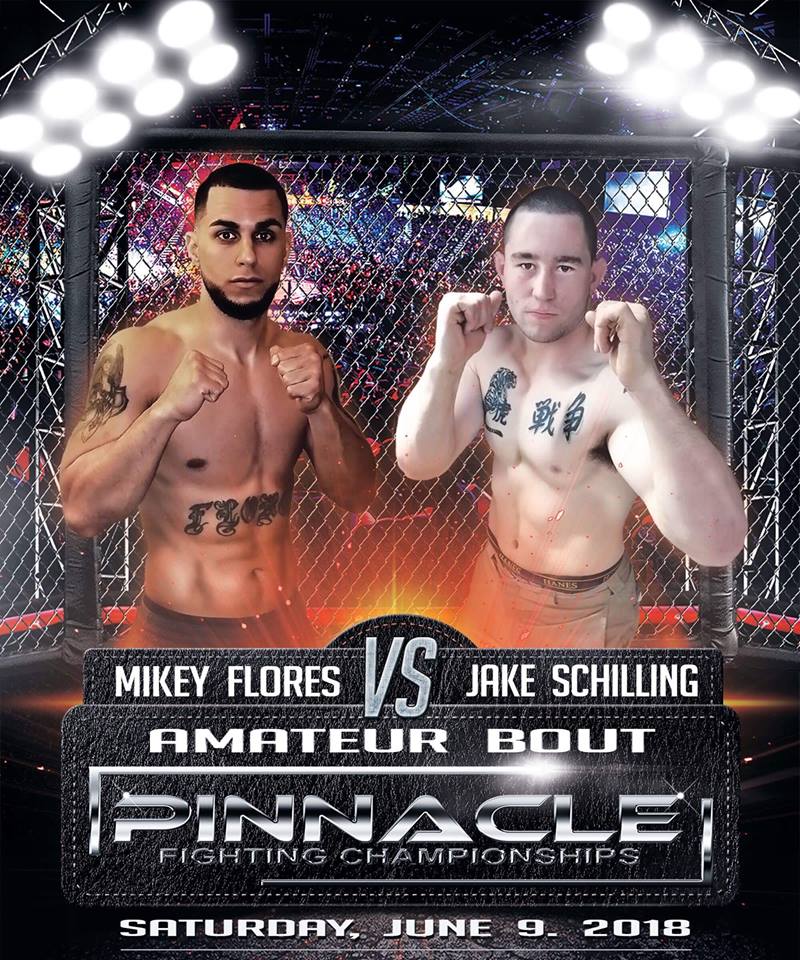 Just added to the amateur portion of the card, a lightweight bout between Jake Schilling (7-2) and Mikey Flores (6-2).

GET TICKETS TO PINNACLE FC 17 HERE