“I was four-years old when Dave Buettner started boxing, so I know this is going to be a hard, tough fight.  We are going to make it fight of the night” Taylor McMahan told me when we spoke today to get his view on what’s in store for the bright prospect in the next year and his perspective on his title fight this week. (Full interview above)

In McMahan’s last bout, he was very impressive and dangerous finishing the fight with one of the most brutal knockouts I’ve seen in years as he blasted a headkick to put his opponent out cold.  After the fight, when Stellar Fights promoter/matchmaker Brad Dalton announced that Taylor had earned a match-up with Buettner for a championship belt, I was immediately ripe with anticipation.  Despite Buettner being the elder by 10 years and having more experience, this is a tremendous, even battle.  Two guys who can throw kicks and punches at a furious rate with bad intentions and the winner leaves the cage with the Stellar Fights welterweight championship belt.

MyMMANews will be on site for live results and plenty of post fight interviews at Stellar Fights 41 in Hockessin, Delaware coming up this weekend April 27th. Stay right here for the best coverage possible! 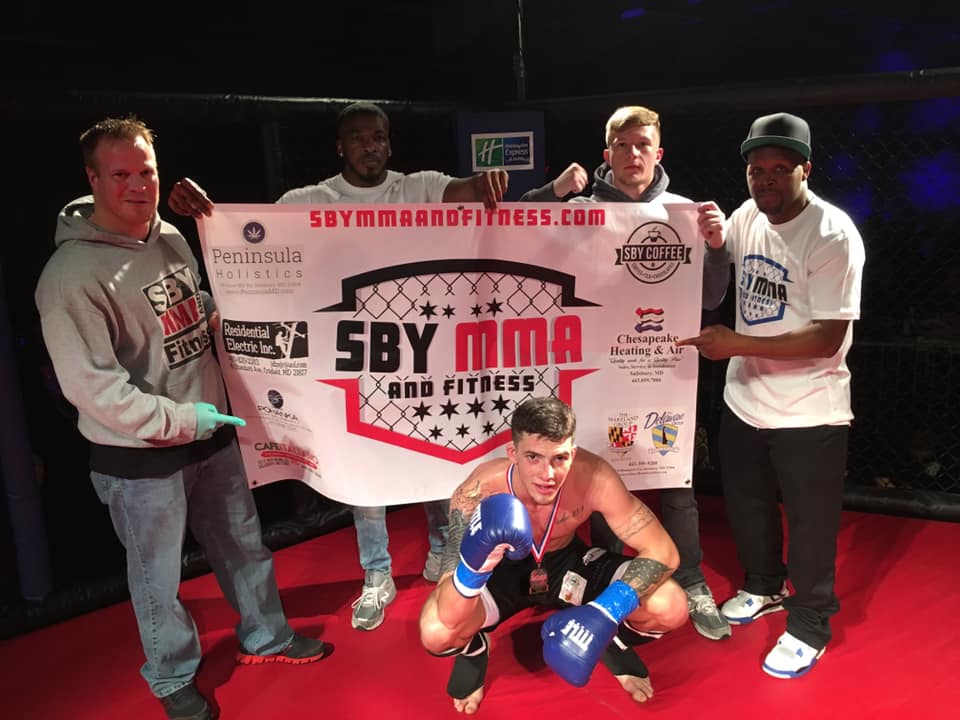