Interview with Rebecca Evans above

Rebecca “The Giraffe” Evans will be hopping in a ‘battle-van’ as she called it, with her crew from Delaware Dragon Martial Arts and driving down to Florida this week as she makes the walk to the cage as a professional for the first time.  Evans is 4-0 as an amateur and tried like crazy to get a couple more fights in over the last year, but the pandemic situation and the lack of regional events forced her to just continue working on her craft with her team. They feel that she is ready for the next step in her career and she will get to test herself on March 27th at Triton Fights where she will stand across from Diana Karavas.

MyMMANews caught up with the former long distance runner to see how camp was and how she feels about her upcoming battle.  She tells us…

“This fight is a business trip. Fighting is not emotional.  It’s not personal. It’s business.  We’re driving down in a minivan. We’re doing a battle-van on the way down. It’s about taking souls and doing what I want to do and making her do what I want.  It’s my fight, not hers. I’m taking her soul and then we’re leaving Florida and we’re coming back home.  It sounds overly simple but that’s how it’s going to go.”

You can check out our full interview on the link above. “Becca” as her friends call her tells us about her path into fighting and who has helped her get to this point in her career.  It was also fun to hear about how she learned the difference between cardio from running compared to training MMA.  The 28 year old is a student of the game as I learned. Evans is already on weight six days ahead of the fight and feeling great. Even though she says she was always quiet in school, she is a terrific speaker.  You will enjoy watching and listening.

MyMMANews will have full results right here on March 27th. 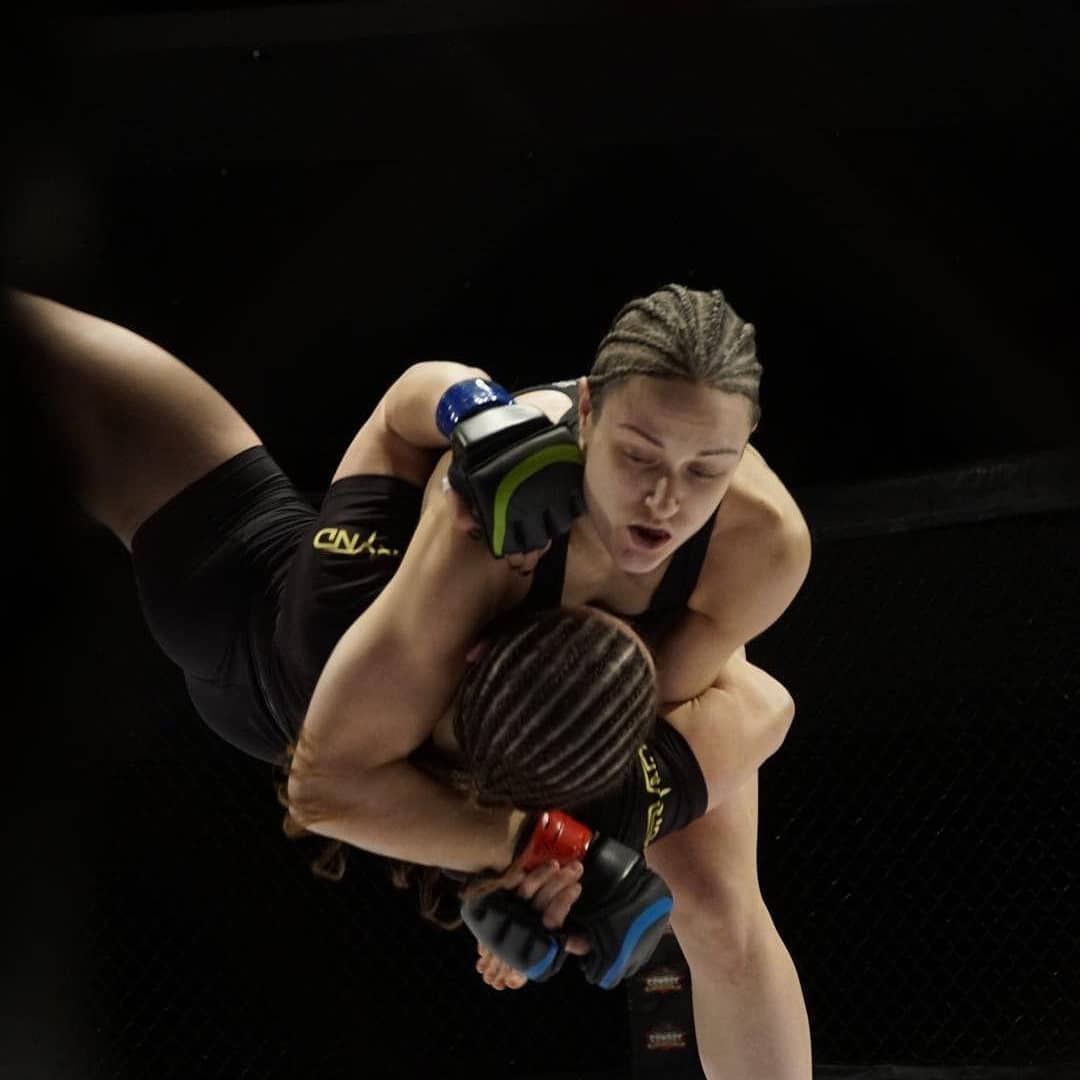 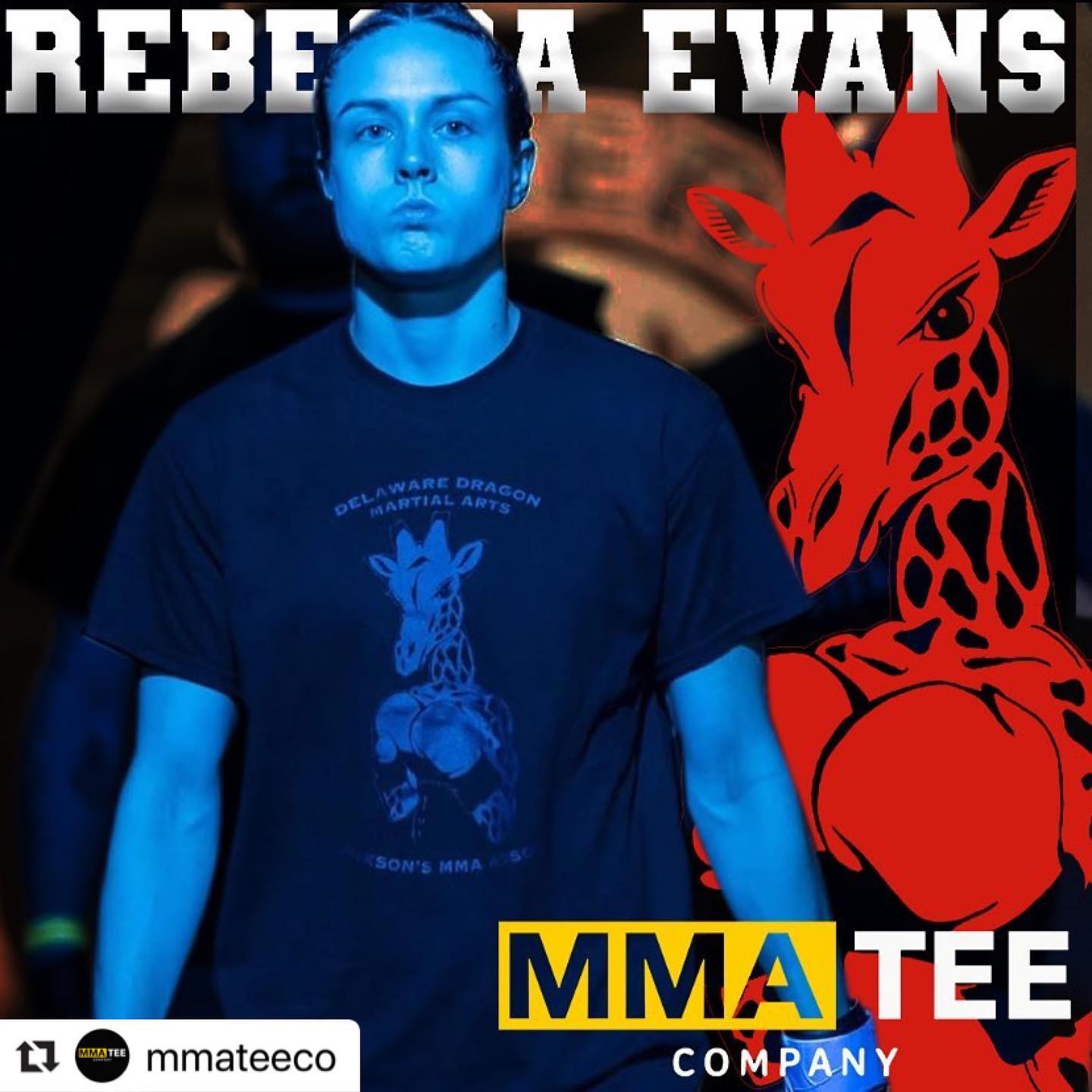 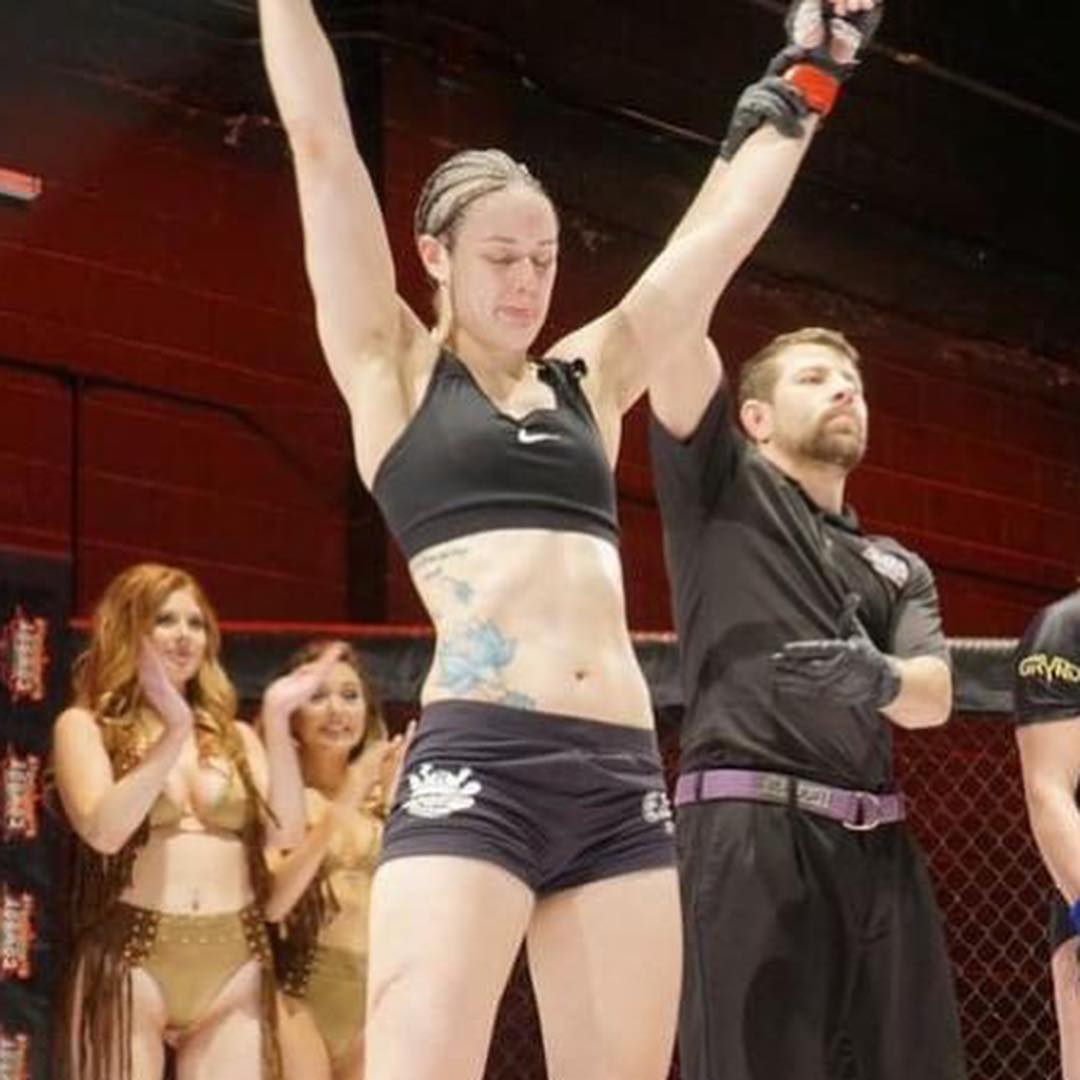 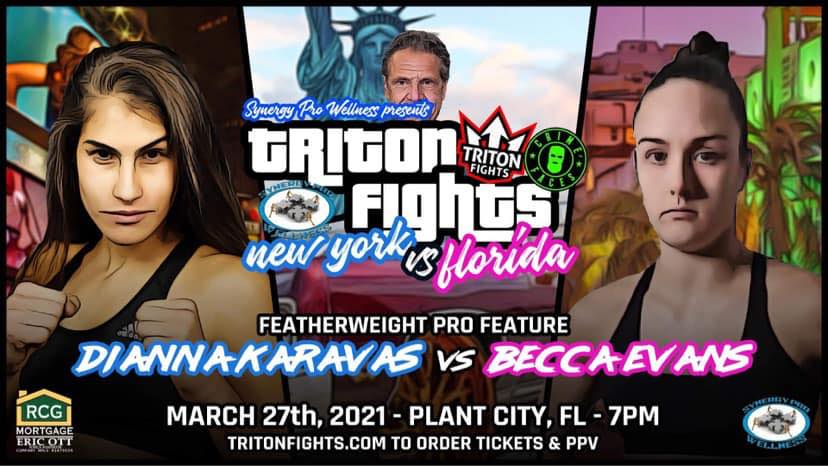 By Eric Kowal 29 mins ago

By Mike Wright 20 hours ago

By Pat Donohue 1 day ago