Dianna Karavas and her head coach, Dante Rivera, say the time is now for the young mixed martial artist to enter the realm of the pro fight game.  Dianna has been working very hard and has had a ton of help from so many of her teammates. Please check out our interview in the link above.  We learn why Dianna fell in love with training and fighting and also get a look at her camp and a preview of her fight.

Karavas will mix it up in Atlantic City on May 31 for Louis Neglia and Dead Serious Promotion’s Ring of Combat 68. Diana is scheduled to fight Taneisha Tennant, whom she lost a decision to as a amateur in February of last year.  Karavas has no plans on letting this one go to the judges.  She has a loud and loyal following who I’m sure will be heard as the bell rings in less than a week.

MyMMANews will be cageside for live updates and results, pics and post fight interviews.  ROC 68 will be streamed live on UFC Fight Pass.  This is the first event that the prestigious regional promotion has worked with Fight Pass. Should be another in a long line of quality events from former world kickboxing champion, Louis Neglia. 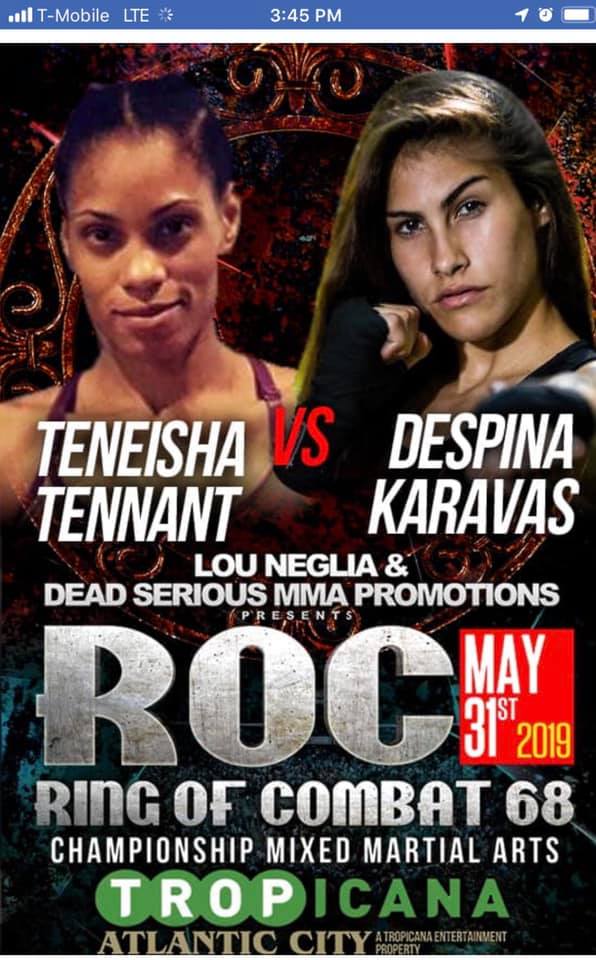 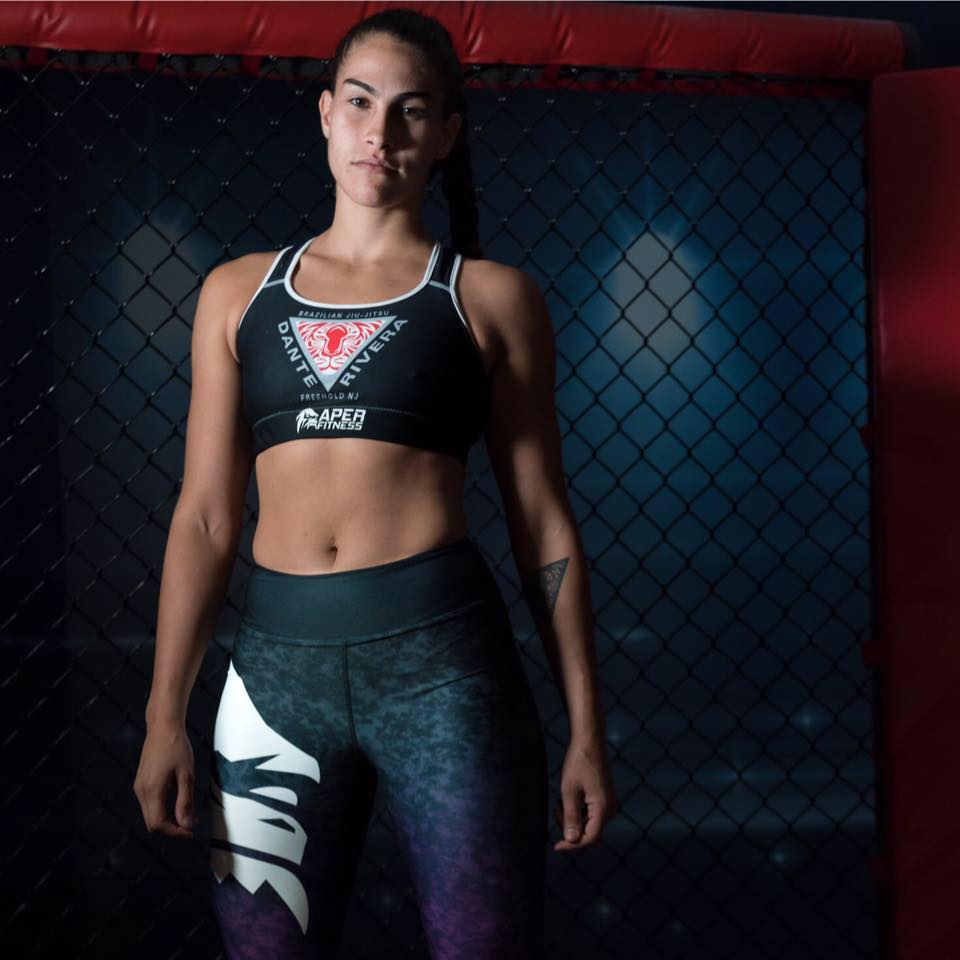