After Ring of Combat 67 completed this past Friday (2-22) evening, I had the opportunity to speak with ROC President Louis Neglia to ask about the future for a couple of his fighters who have continued to impress.  Louis told me that he personally texted Dana White, who is very familiar with the Atlantic City, NJ based promotion and has been in attendance several times for events in the past.

Neglia says that he stressed to White…

“We have had 129 fighters from the Ring of Combat go on to the UFC and in the past and many of them have had performed extremely well including 4 former world champions in Frankie Edgar, Eddie Alvarez, Chris Weidman, and Matt Serra.  Bill Algeo and Phil Caracappa are the next two who are ready to join the UFC and not just be there, but have success.”

He went on to tell me…”We are very passionate about our fighters and it is our goal and the pleasure of the entire Ring of Combat family to help these young men make it to the next level. We also have sent video of their most recent wins at ROC 67.”

I was cageside for the event and got to see both of the defending champions at their best.  “Senor Perfecto” Bill Algeo (12-3) made his third featherweight title defense vs John deJesus.  Algeo made it look very easy as he completely manhandled his opponent in the 1st round and then finished him early in the second.  Algeo brings everything to the table.  He is a high level grappler with a wrestling background but has worked tremendously hard and fallen in love with his Muay Thai.  He is also one of the smartest  fighters I have seen in my 16 years plus covering mixed martial arts. Two of his losses are to current UFC fighters Shane Burgos and Jared Gordon.  I spoke with Bill and asked him how he has improved since his most recent loss over 2 years ago to Gordon.

“I upped my training and did a total assessment of my game and was brutally honest.  I worked on my weaknesses to make them strengths and I have also become a better athlete.  I went back to wrestling because that is something that can get lost in the shuffle when you are constantly training your jiu-jitsu.  My striking needed to be better and now I have a boxing coach that I work with twice a week.  As far as the UFC goes, I would gladly take a fight on The Contender Series to earn my way in.”

Algeo, who is the owner-operator of his own school, Algeo Kickboxing and MMA, seemed very interested in getting the opportunity to avenge one if not both of his losses to Burgos and Gordon.  He feels that he is peaking and at 29 years old, is ready for the challenge of facing the top competition in the world.  UFC has an event in Bill’s hometown of Philadelphia coming up on March 30th and it’s perfect timing if they need a high quality 145 lber who could put on an exciting fight and sell some tickets as well as display his skills to a much larger audience.

Phil “the Hitman” Caracappa is a 26 year old fireball.  He is a wrestler who has become very well rounded under the tutelage of Dante Rivera and Brian Wright. He faced his toughest opponent to date in John “Hollywood” Sweeney (6-1) and exploded on him in the third round in his successful defense of his bantamweight championship with a highlight reel knockout that went from a combination, to a head kick, to lethal ground and pound in a matter of seconds.  Caracappa at 26 years old remains undefeated at 8-0.  He’s retained his core wrestling skills with his double leg take-downs and powerful slams, while his striking has also become a strength along with a huge gas tank.  He is extremely fun to watch and has a win over UFC veteran Louis “GoodNight” Gaudinot on his resume.  His goal is to make it to the UFC and he has every intention of living that dream and seeing it come to him as soon as possible.  Phil and I spoke after his victory and I asked him what would he say to Dana White if he had the opportunity.

“Pressure makes diamonds and that is how I perform.  I’m best in those pressure situations.  I’m ready for the challenge in front of 20 or 30 thousand fans. Every one of my fights have been considered fight of the night.  My energy and will cannot be stopped.  Of course I would like that contract, but if it is a shot on The Contender Series, I am very confident that I will get it done.”

Both of these Ring of Combat champions have strong work ethics and excellent teams behind them.  I have enjoyed watching them perform their craft from cage-side for the last few years.  I’m hoping that those days are coming to an end real soon and they get their time to shine on the biggest mixed martial arts stage in the world. 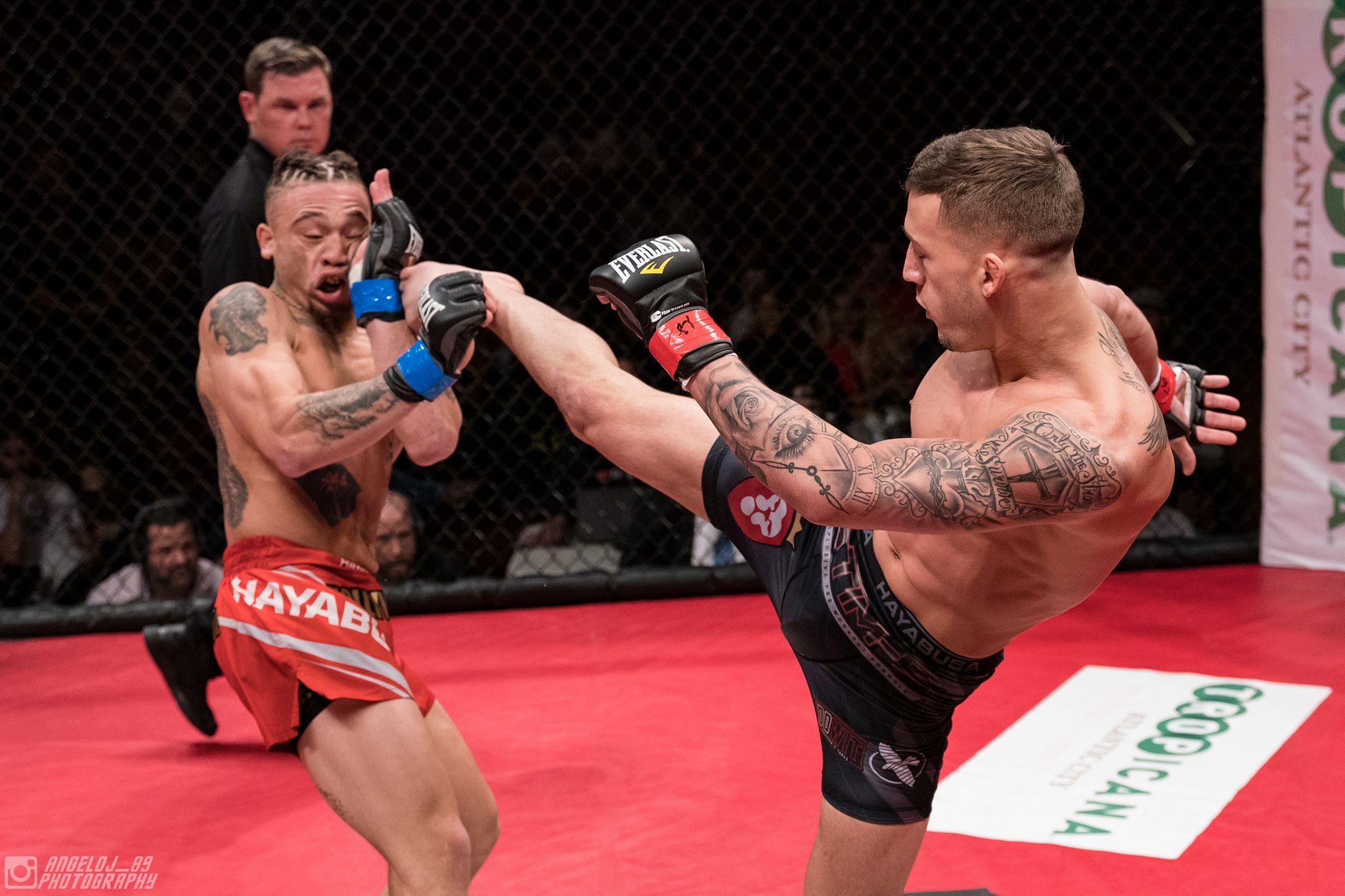 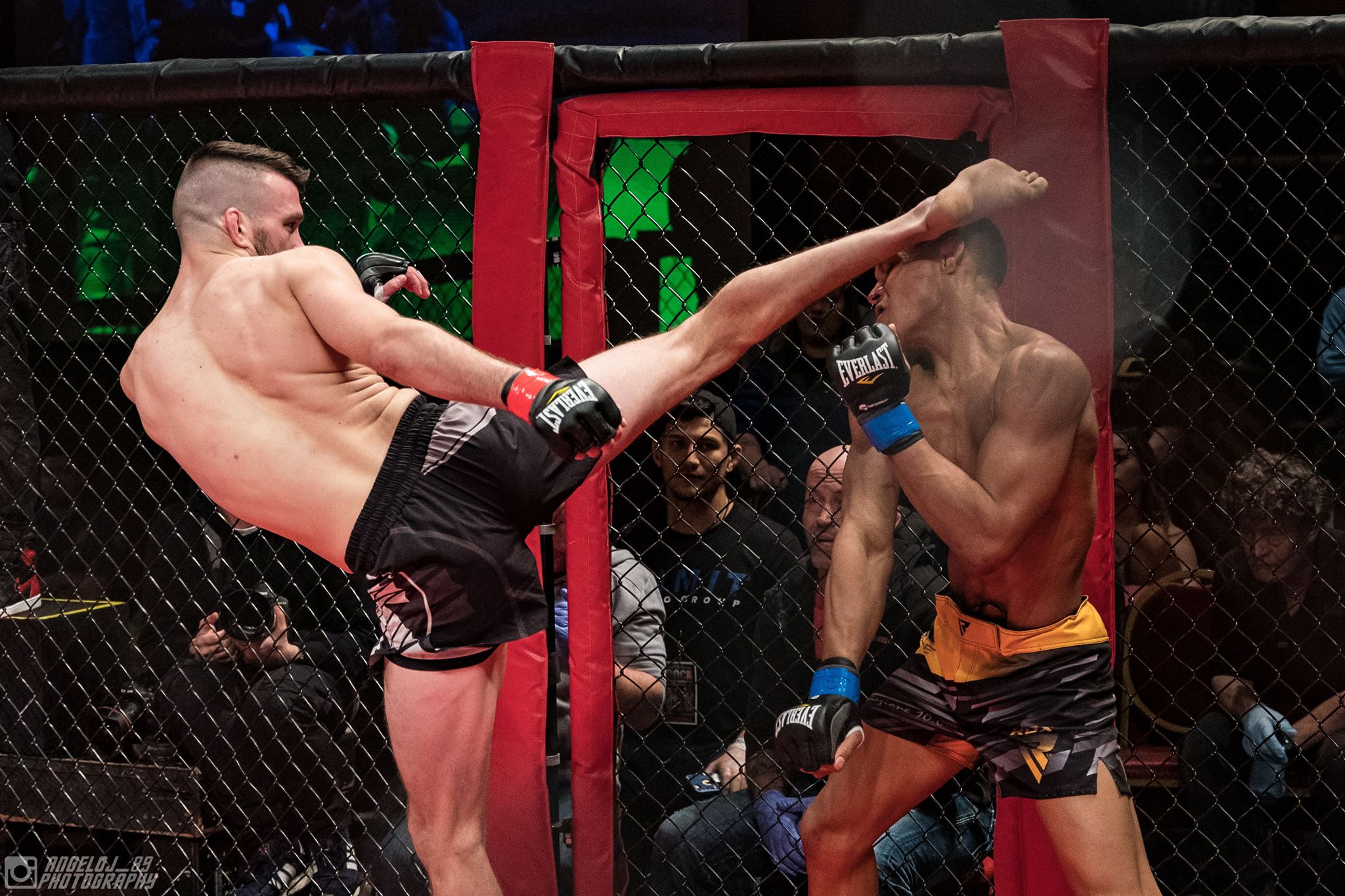 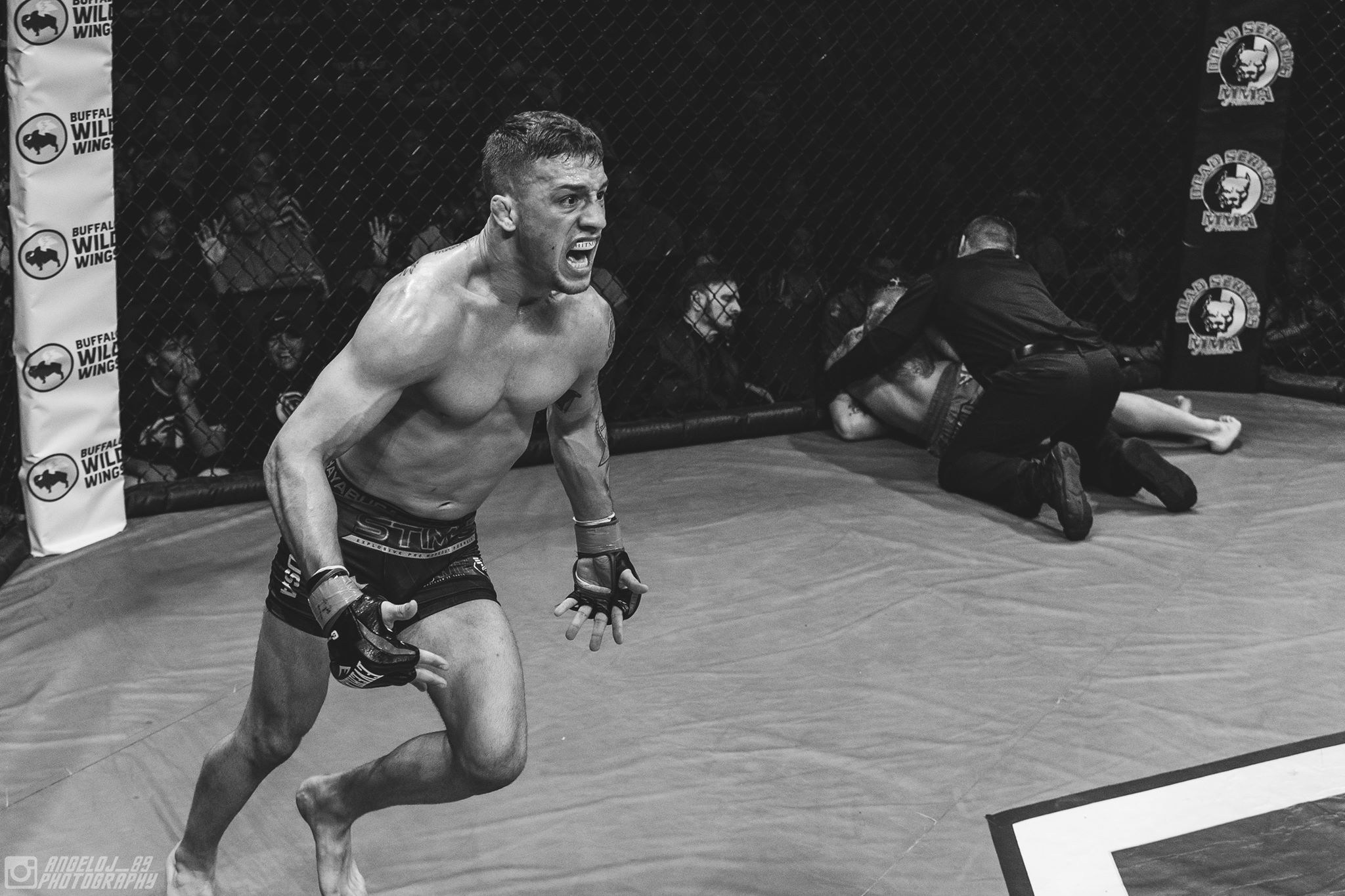 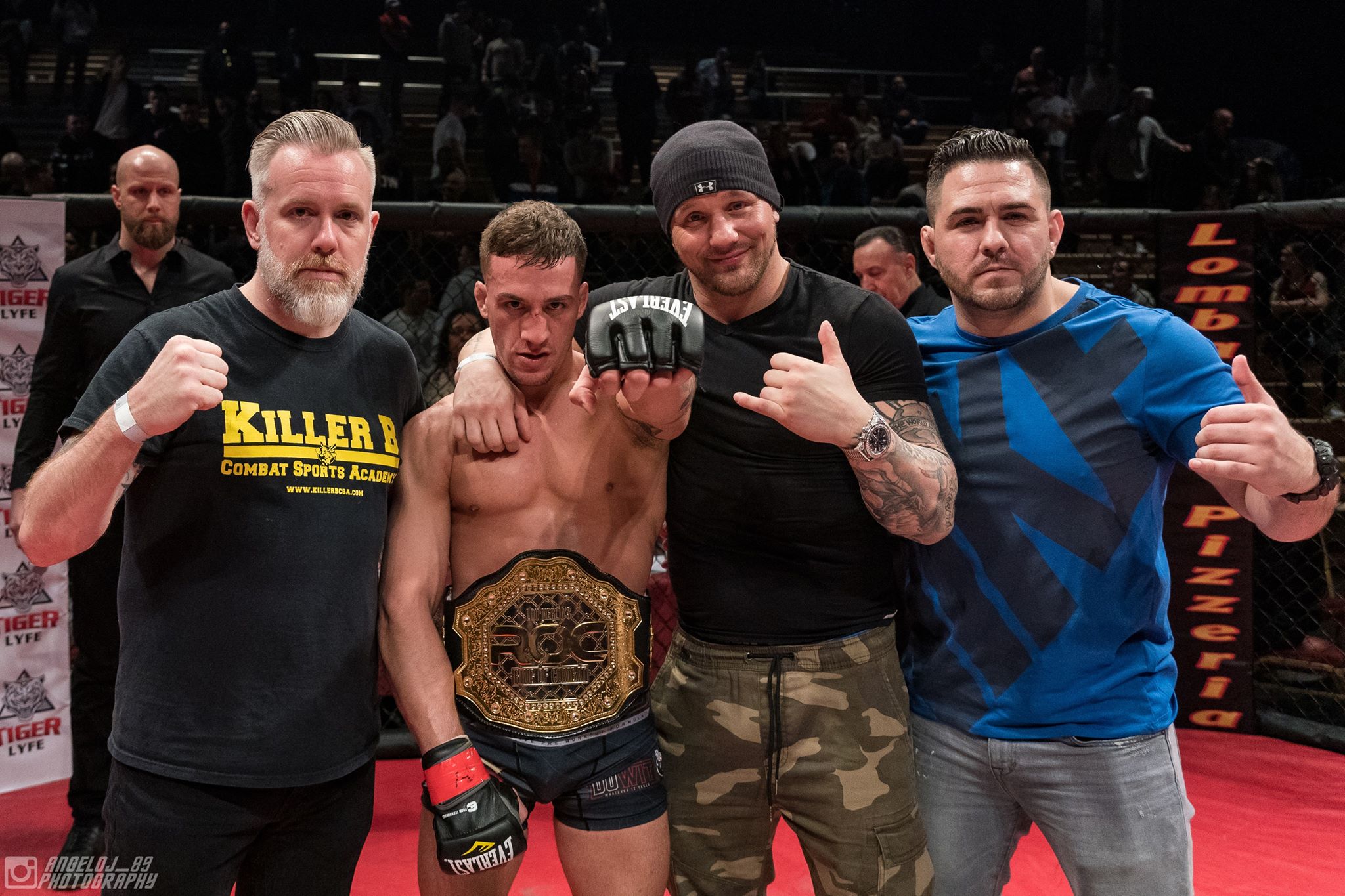 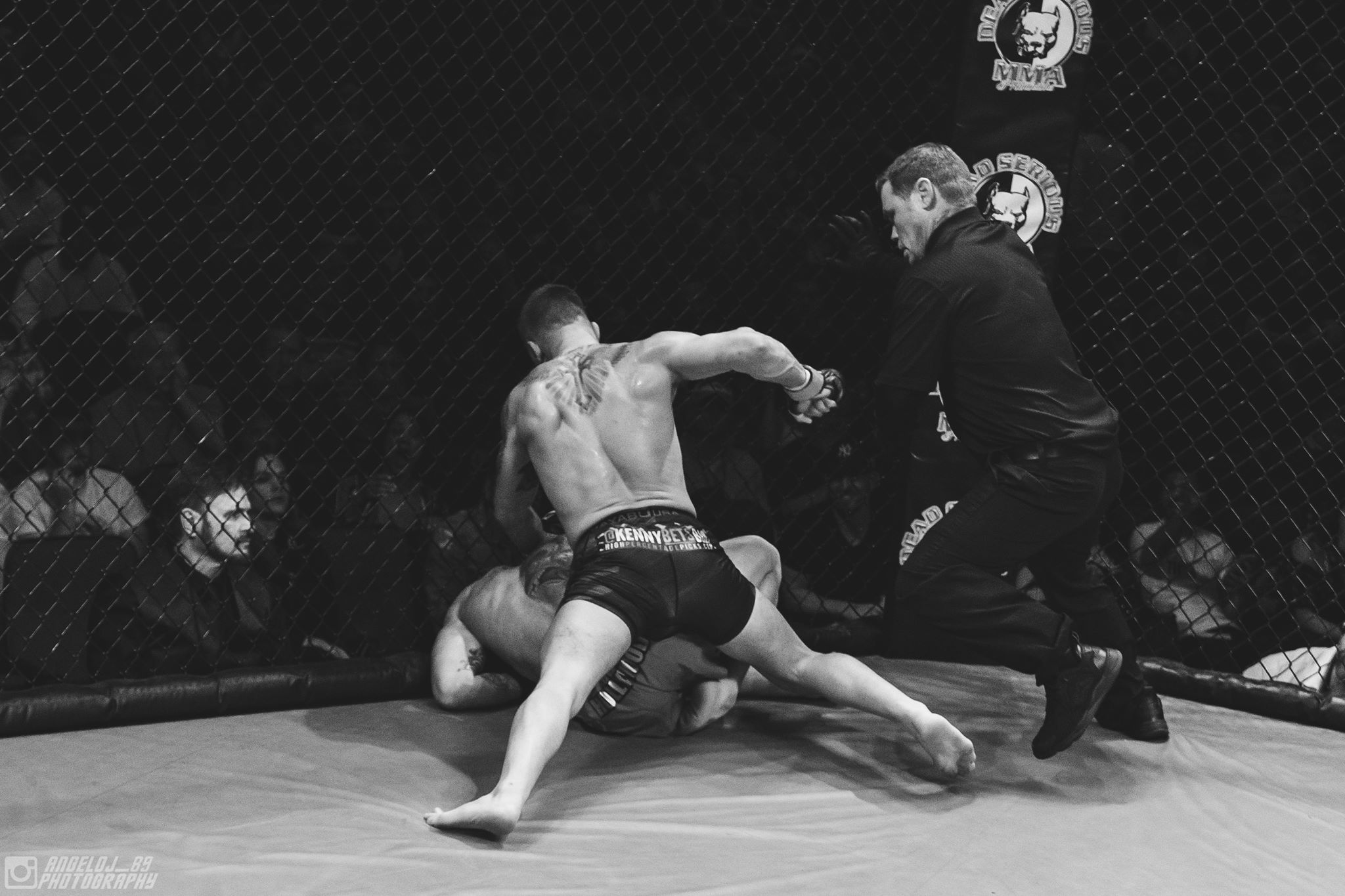 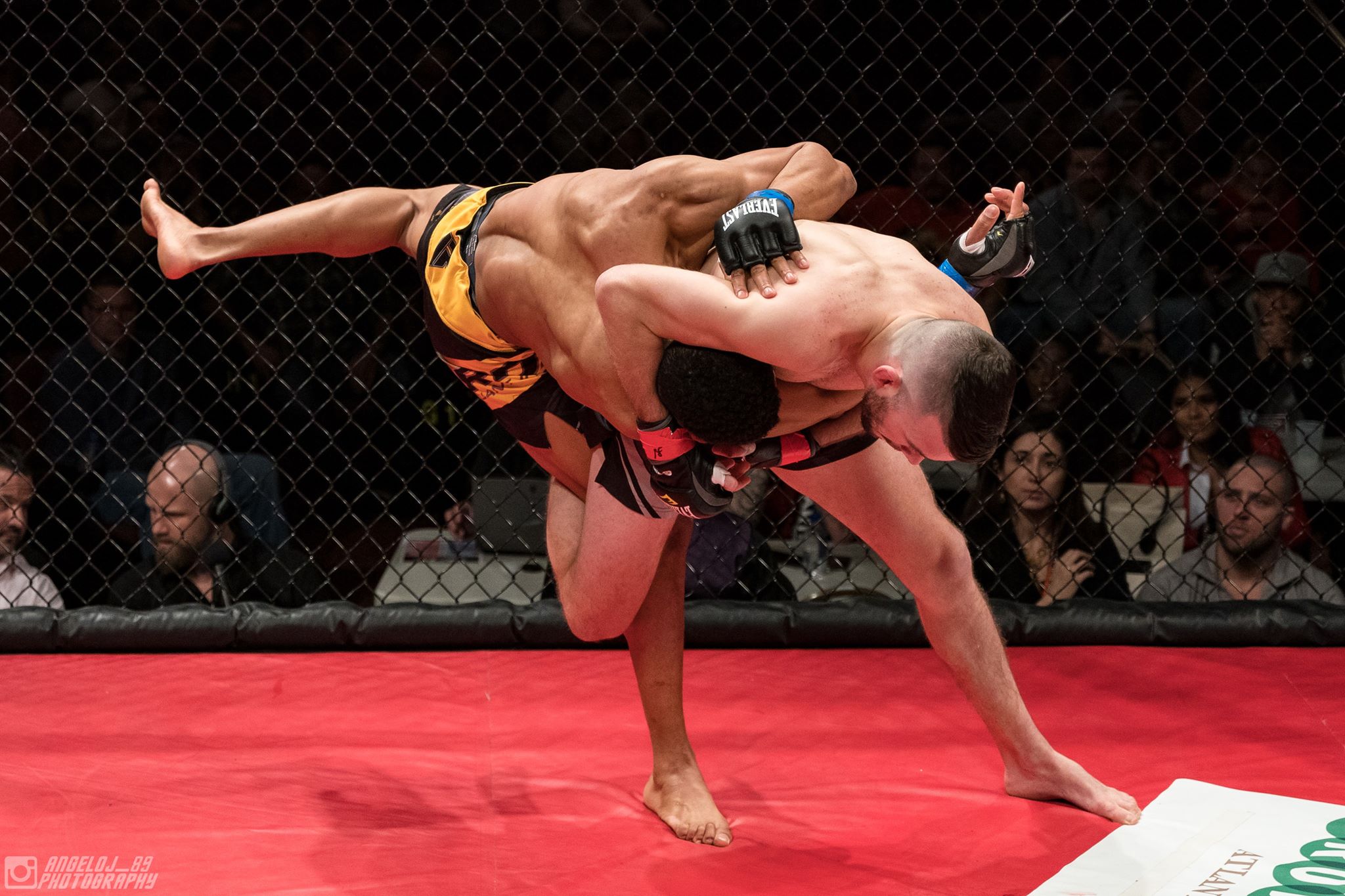 By James Colwell 6 hours ago