Brave 10: The Kingdom Rises, set for Amman, Jordan, on March 2nd, will have a co-main event for the ages as Welterweight Jarrah Al-Selawe looks to stay undefeated inside the promotion when he takes on promising newcomer David Bear, from France.

And to make sure he has an edge on fight night, the Frenchman used social has used social media to talk trash against his opponent, claiming that “The Bear was coming out of hibernation” and was “ready to eat”.

Al-Selawe, who has three wins in three fights with Brave Combat Federation, including a decision victory over former foe Carl Booth, didn’t waste time replying to his opponent and said that “The Lion will feast on the bear”, on fight night at Brave 10, and then “the Bear was going right back to hibernation”.

David Bear is a new signing for Brave Combat Federation. Fighting out of OBYFIGHT in Paris, France, the Welterweight prospect is undefeated in his MMA career, with seven wins in seven bouts.

Jarrah Al-Selawe has been a top performer for Brave since signing for the promotion. He made his debut back at Brave 2: Dynasty, submitting Erik Carlsson. He also holds wins over Daniele Scatizzi and Carl Booth.

Brave 10: The Kingdom Rises marks the promotion’s first show in Jordan, home to some of Brave’s most decorated fighters, and the seventh country to host a Brave Combat Federation event, after Bahrain, Brazil, the United Arab Emirates, India, Kazakhstan, and Mexico. 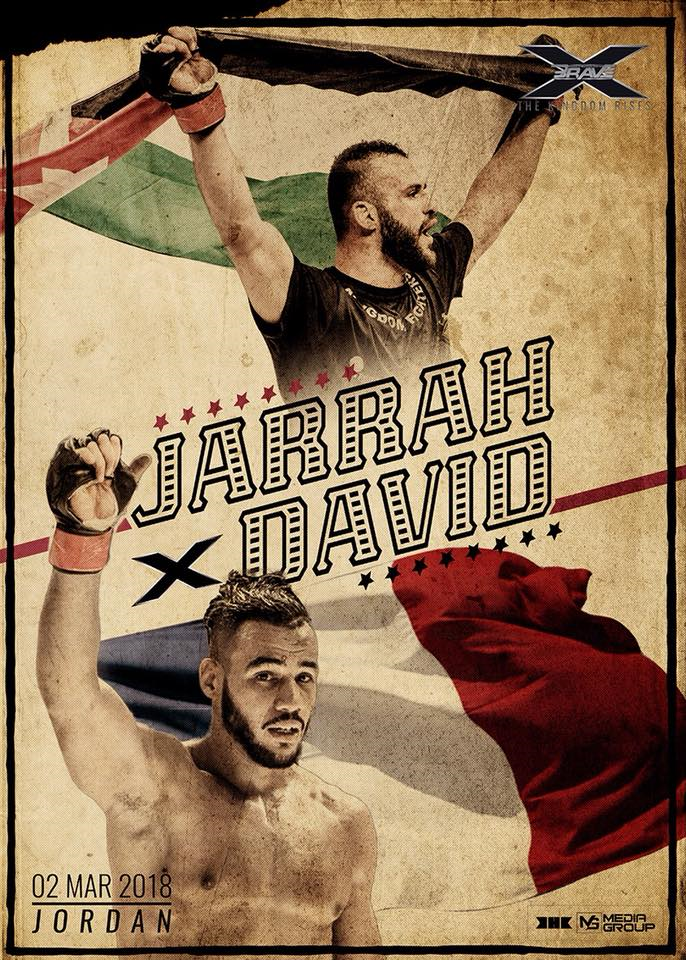 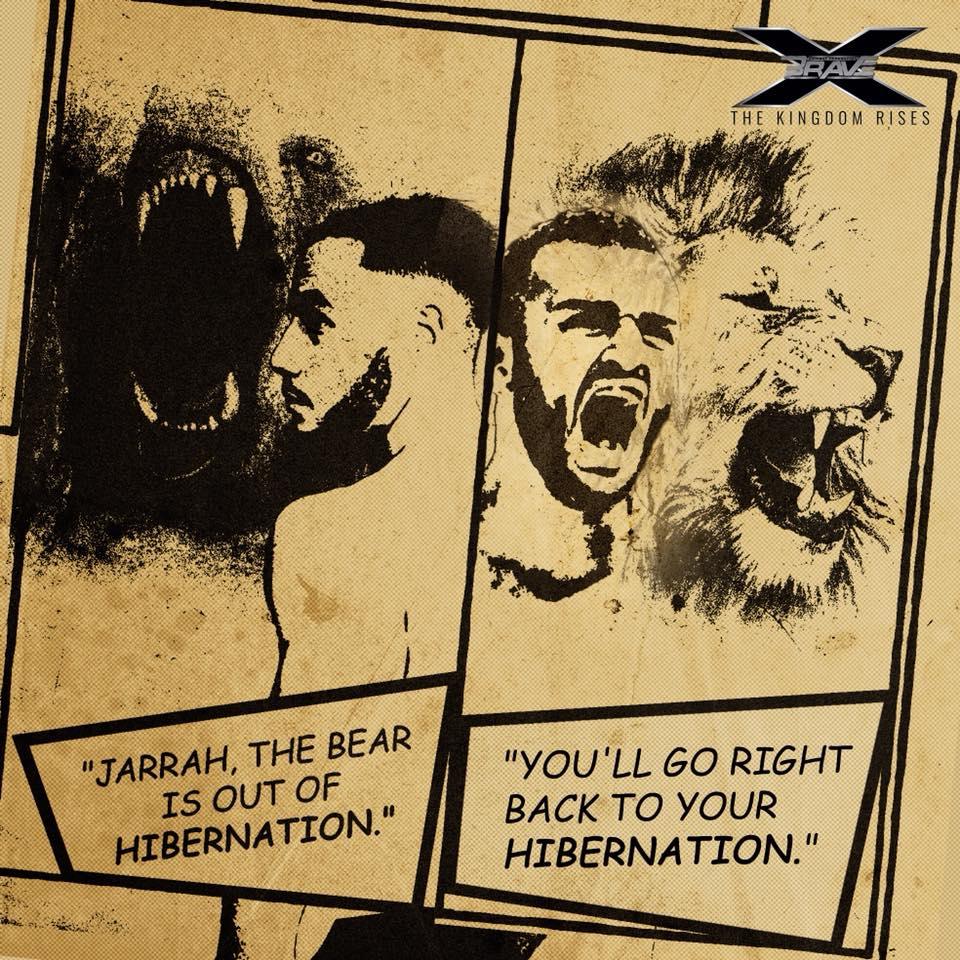 By Doug Geller 8 hours ago