Saturday, February 17, 2018 at 8 PM ET/5 PM PT, the Eddie Bravo Invitational invades the new Muscle Pharm HQ in Burbank, California with its 15th event and the return of the featherweight division.

The event will feature a 16-man bracket at the featherweight limit of 145 lbs with current champion Eddie Cummings defending his belt for the second time. There will also be a special combat jiu jitsu match between Ben Eddy, who defeated Wilson Reis at Combat Jiu Jitsu Worlds 1, and Combat Jiu Jitsu Bantamweight Champion Nick Honstein. You can stream the event on UFC Fight Pass or go to Inchbyinch.tv for the PPV.

Check out a full list of the EBI 15 competitors below.*

Eddie “Wolverine” Cummings is not only the current featherweight champion after winning the belt at EBI 4, but has also already defended his belt once at EBI 7 with great success. A member of the dominant Danaher Death Squad, Eddie is a leg lock master often needing very little time to submit his opponents in regulation.

Heel hooks are his specialty and his only recent loss came at the hands of Geo Martinez in the overtime rounds of the finals at EBI 10, a loss I’m sure he’d love to avenge at this event. 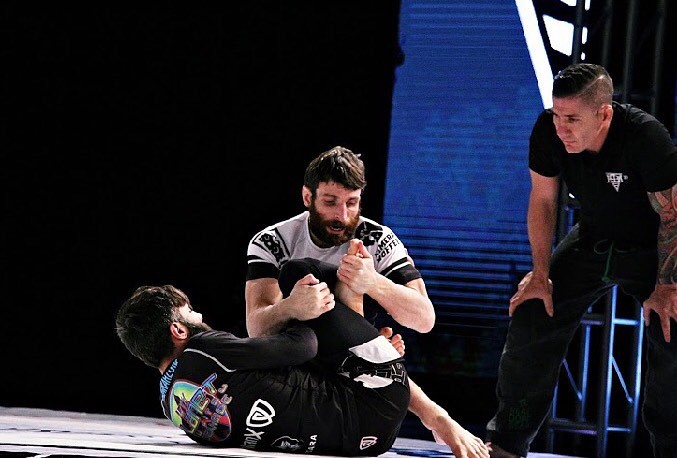 Since their match in the finals at EBI 10, these two have teased us with the idea of seeing them in a superfight match outside of EBI, however for one reason or another the matches fell through.

I would imagine many fans, as well as Eddie and Geo, are excited at the thought of them meeting again in this event, potentially in the finals as well, and seeing who comes out on top this time. 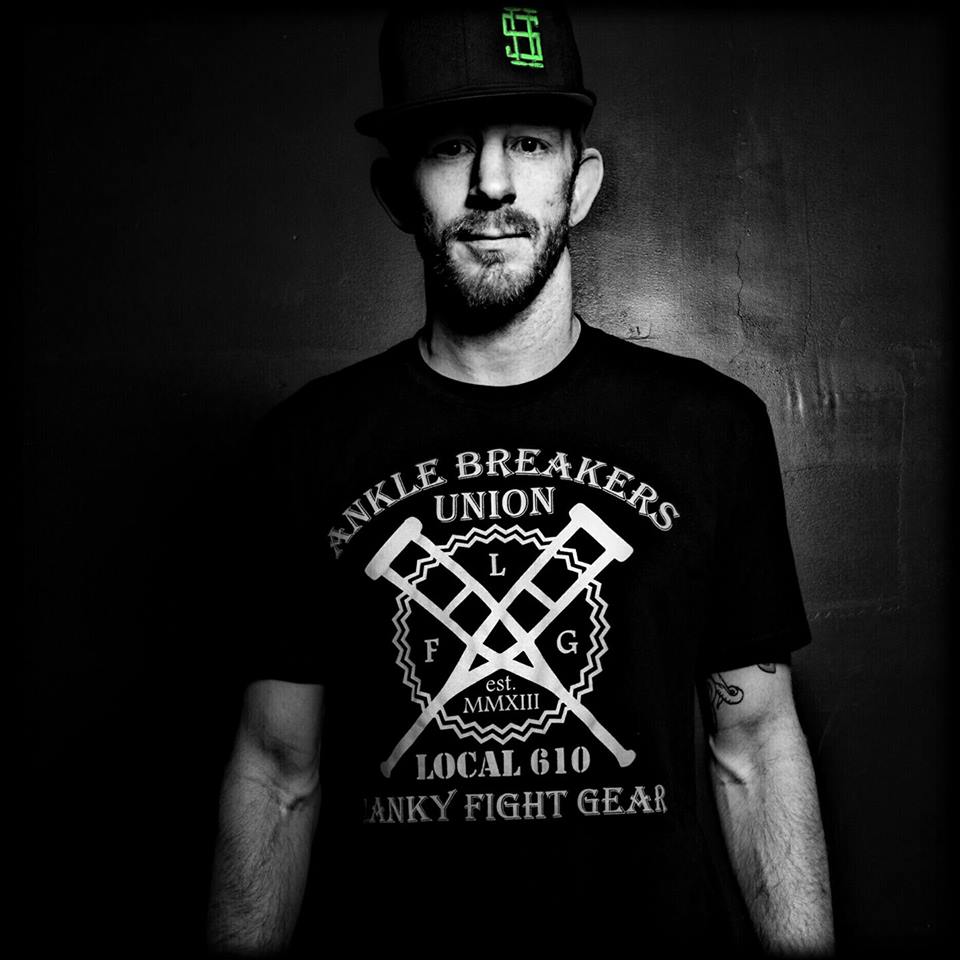 Kevin Berbrich is an EBI veteran and regularly trains with bantamweight champ Geo Martinez at the 10th Planet Freaks Oceanside location. Kevin has had a bit of time away from the competition scene and has been using that time studiously working to completely revitalize his game and work on his weaknesses, filling in any holes he might find along the way. In EBI 4 he was matched with Eddie Cummings in the first round of the bracket and lost via heel hook, but now has the opportunity to get a much anticipated rematch against the champ. I think we’ll see that Kevin has made some drastic improvements to his jiu jitsu technique and, as always, will bring a unique and entertaining style to the bracket.

Joe Soto is also an EBI veteran and has fought for the title in the UFC. He ended up in the finals of EBI 4, losing only to the champ Eddie Cummings. He also defeated both Geo Martinez and Joao Miyao on the way to the finals, which is an impressive feat in itself. I honestly didn’t expect him to get as far as he did in that bracket and many thought of him as an underdog, but I will be sure not to underestimate him this time. I could see him making it pretty far and potentially even battling it out in the finals once again.