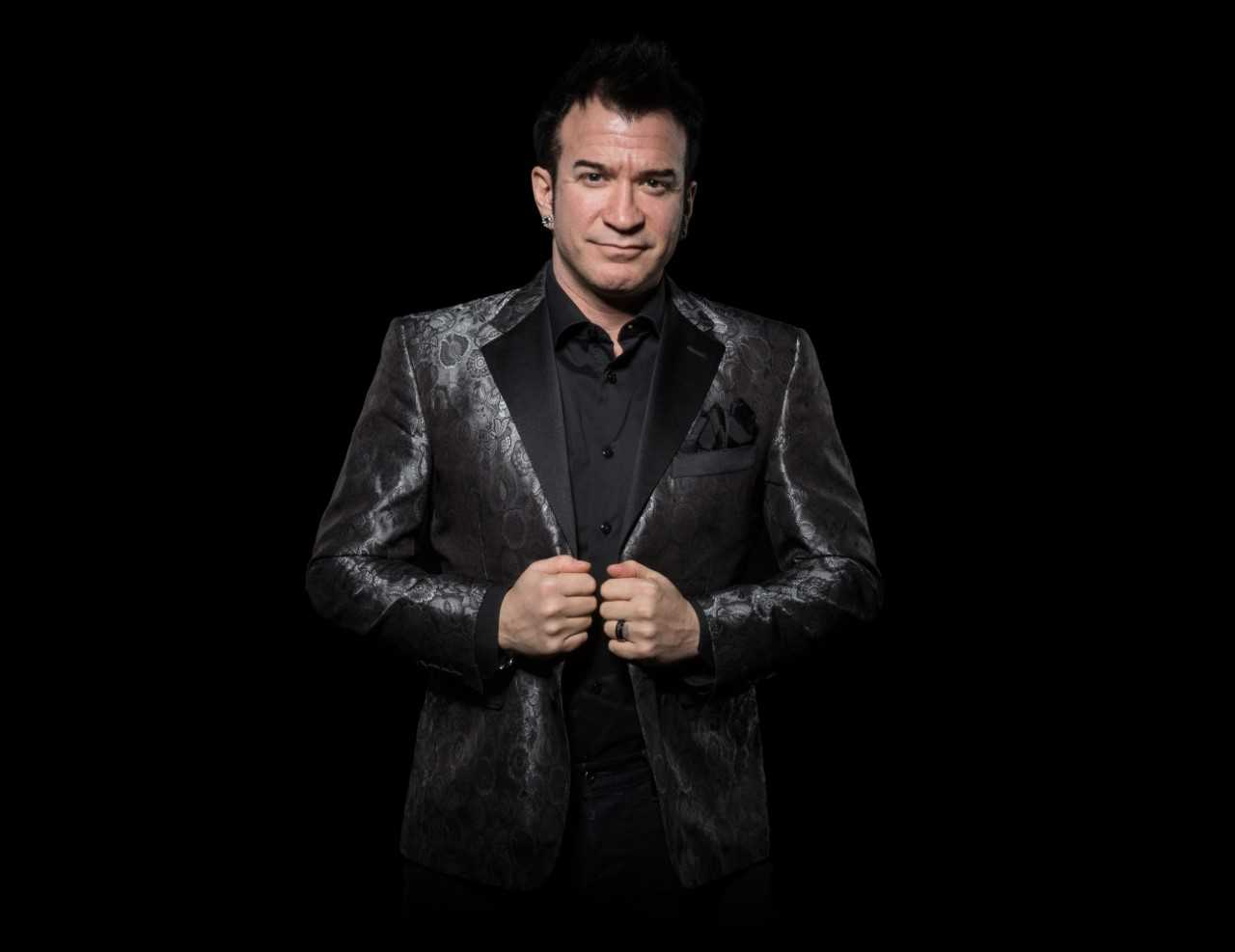 Brave Combat Federation signed Robin Black as the lead fight analyst for the creatives and broadcast segments. Robin Black is a Canadian Mixed Martial Arts expert and analyst who is also a rock musician. Black has commentated over 450 Combat Sports broadcasts globally, and enriched the audience’s viewing experience for over 5000 fights. Known for his passionate style and unique and innovative perspectives, Black is one among the top talents in the combat sports broadcasting.

Robin Black is a practitioner of Brazilllian Jim-Jitsu, Boxing, Kickboxing, Taekwondo and many other Martial Arts. Black competed as a professional Mixed Martial Artist, retiring with a professional record of 4-5-0. During his career he also won the first ever ELITE FC 135 pound Championship.

“I was put on this Earth to study the beauty and artistry of Combat and share the analysis with the audience. Every day, I study the greatest artists and athletes and seek to do justice to their art and enrich the viewing experience for people who watch combat. Brave Combat Federation is the fastest growing mixed martial arts promotion in the world and they have a brilliant team of top minds in the game. Brave is an organisation that delivers exciting fights and it is apt that the organisation is compared to the Pride FC. I am honoured to contribute my passion and skill set to the BRAVE Nation.”, said Robin Black.

Welcome on board! We’re excited to announce that the MMA expert and analyst @robinblackmma will be joining Brave CF team for our future events. Stay tuned for more details and subscribe to YouTube channel for exclusive content. #BraveNation . Double tap to welcome him!💪🏼 . . #BraveCF #MMA #mmaexpert #martialarts #mmafights #mmafighter #mmalife #fighting #knockout #punch

180 Likes, 18 Comments – Brave Combat Federation (@bravemmaf) on Instagram: “Welcome on board! We’re excited to announce that the MMA expert and analyst @robinblackmma will be…”

By Donal Long 5 hours ago