The soft-opening will include new members promotions which extends to November 1, 2017. The New Members promotion starts at $150.00 for Ronin MMA’s Unlimited Program which includes Wrestling, Brazilian Jiu-Jitsu (Gi & No Gi), Boxing, Muay Thai, and Kickboxing. 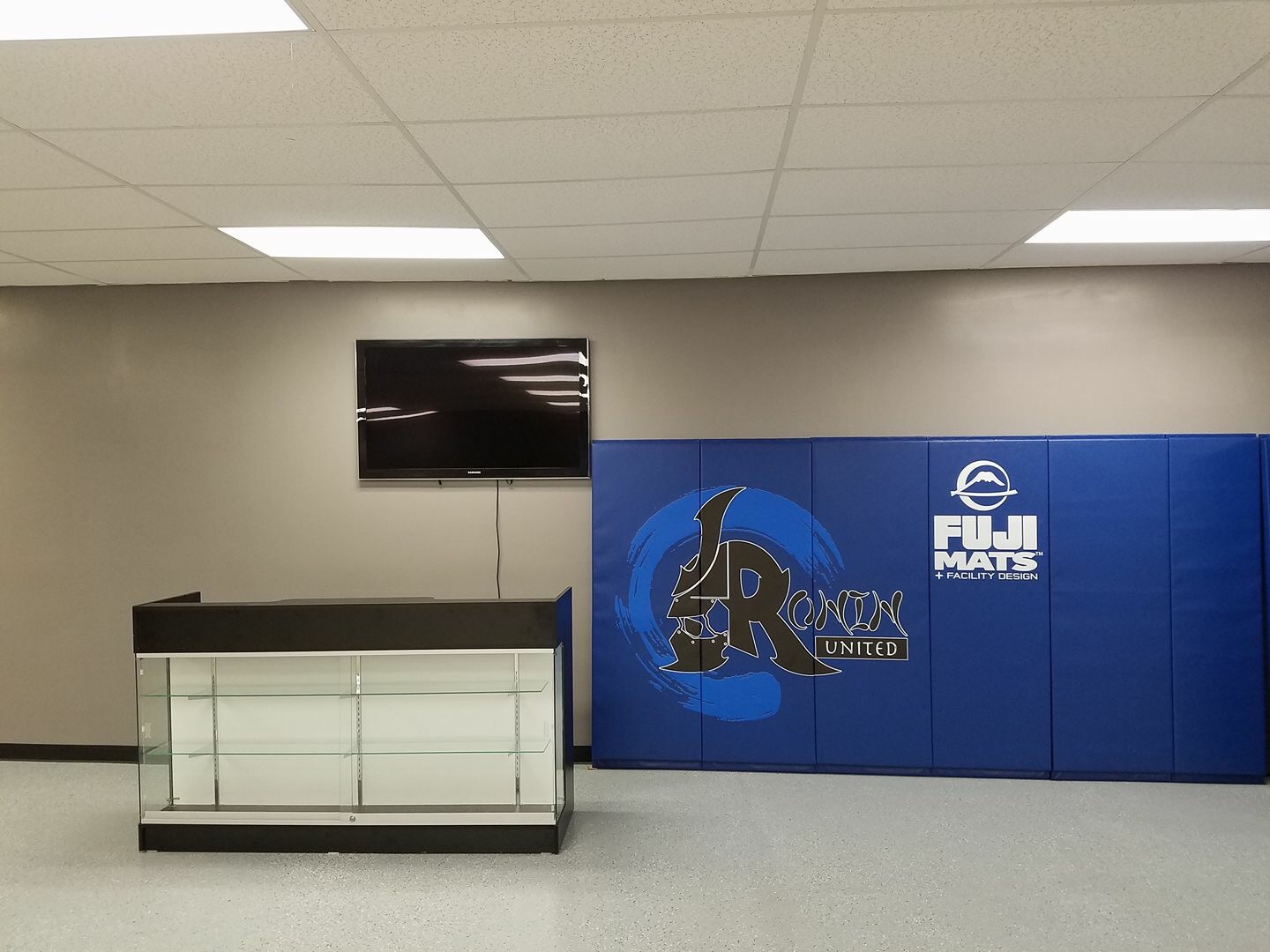 Ronin United is a sleek boutique style MMA school with the heart and grit of a fighting gym. The space is 2,800sq ft with 1,300sq ft of mat space. The floors and walls are covered with 2-inch Fuji floor mats and wall pads. All equipment bags, pads, and gear are Fuji mats’ top quality gear.

Ronin United MMA also has a separate strength and conditioning room. It includes treadmills, free weights, and much more.

Jay Isaac (Owner/ Head striking coach) Has been a martial artist for over 25yrs+.

Black belt in Shotokan karate since 1992. 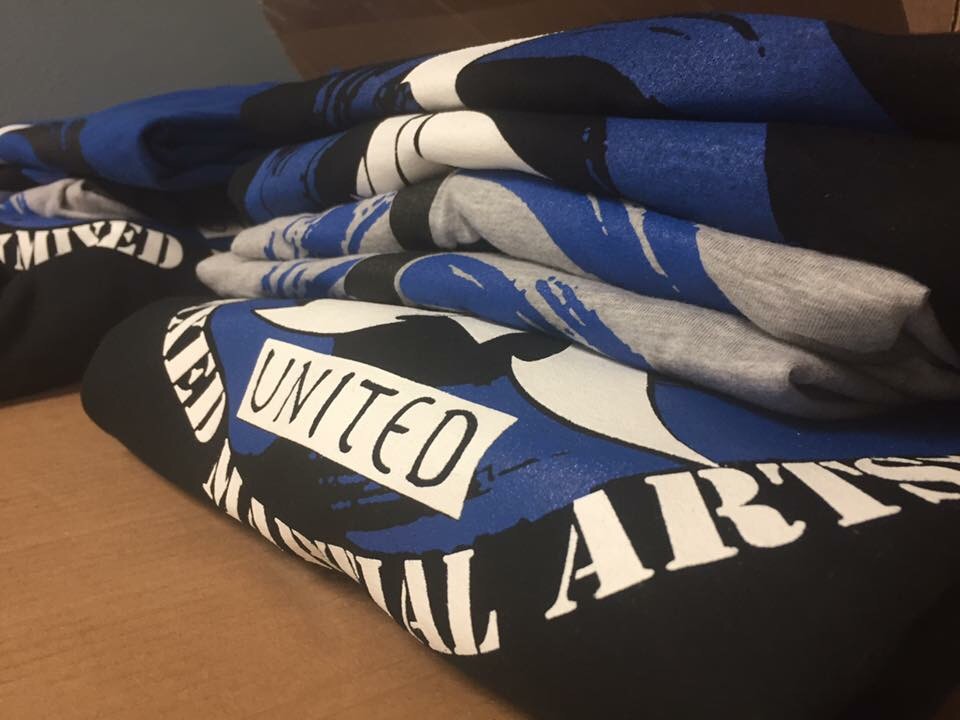 Coach Jay and Mike goal is to build a successful competition team at Ronin United MMA. They plan to build their team by sharing their love and passion for the arts with the Franklin Square Community. 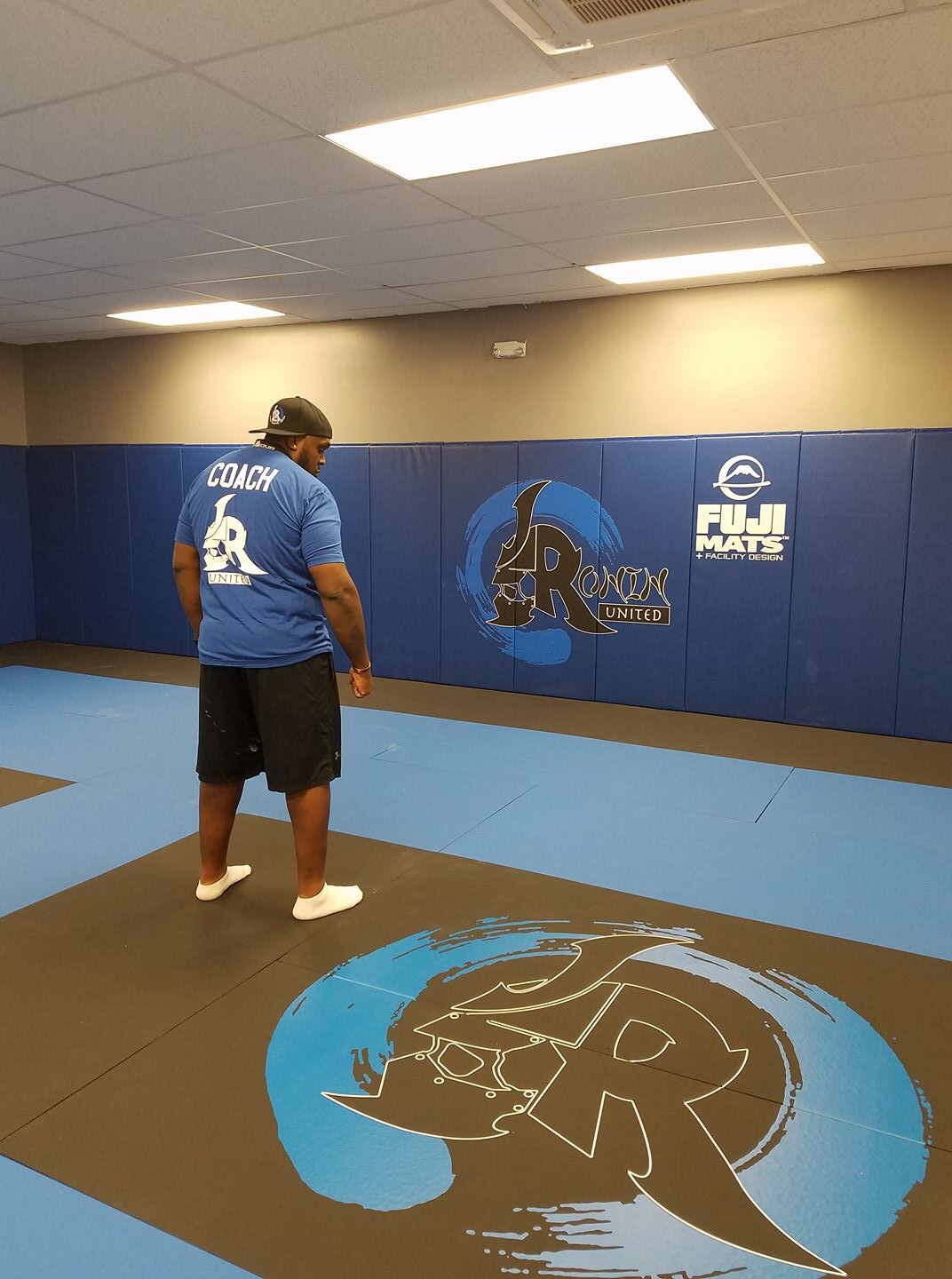