“Here’s the MMA portion of the card. I’ll announce the Boxing portion this week. Only 3 weeks out, get your tickets now!” Jones said. 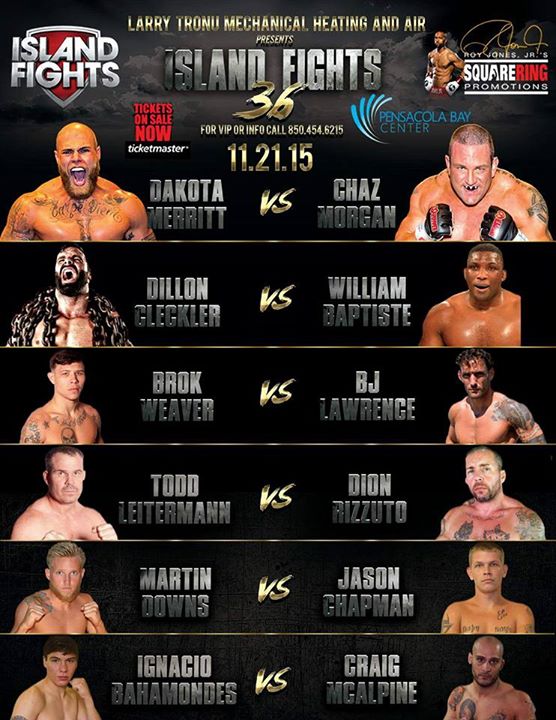 Both the boxing and MMA bouts are held in a ring.

By Staff Report 9 mins ago