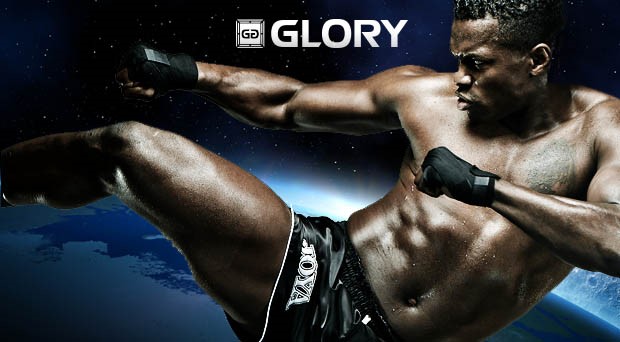 New York, NY – GLORY, the world’s premier kickboxing league, today announced an agreement with The Worldwide Leader in Sports. Beginning this Friday, GLORY’s non-stop stand-up action will be carried live on ESPN networks, home to the country’s major sports leagues and biggest sports events. The first event to be showcased for nearly 100 million households in the United States, GLORY 25 Milan, will be delivered live on ESPN3 this Friday, Nov. 6 at 4 p.m. EST / 1 p.m. PST with a replay on ESPN 2 at 1:30 a.m. EST / 10:30 p.m. PST that evening.

“We couldn’t be happier to be on multiple platforms of the most watched, most talked about sports network in the world,” said GLORY CEO Jon Franklin. “This Friday will be the first time our stacked card will be available live on both coasts – joining live international broadcasts already scheduled in more than 100 countries, with almost 80 more on delay – and we’re excited to be working with ESPN.”

In 2015 alone, GLORY has reached broadcast deals with ESPN in the United States, Kombat Sport in France, Fight Channel in Eastern Europe, Combat Channel in Russia, ATV in Suriname, KBS N in South Korea, Digi Sport in Romania and Hungary, StarTimes in Sub-Saharan Africa, Eurosport in European, KIX in Southeast Asia, RING.BG in Bulgaria, SKY in New Zealand, Sport TV in Portugal, and most recently Spike in the Netherlands, further exemplifying its position as an exciting global property.