After meeting with up and coming mixed martial artist, Sammy Buckley, I’ve come to the conclusion that the only people who won’t love this young man are the opponents who enter the cage with him.  Sammy “The Bull” is a polite, hard working fighter who is also a U.S. Marine.  After thanking him for his service, we had the chance to do a little video interview which you can see on the link above.

“The Bull” has been wrestling for most of his life and now has fell in love with jiu-jitsu and fighting.  He thirsts for the competition and has now transitioned into a promising, very physical match-up for whomever he fights.  Steve Bongiorno, who is the owner/head trainer at South Jersey Brazilian Jiu-Jitsu, tells me that Sammy is special and is just getting ready to explode.

“Sammy has cardio for days.  In the third round, you are going to look at him and think it’s the first round.  The sky is the limit for him”

The Bull is set to face Akua Perkins on October 5th at Art of War 8 in the legendary 2300 Arena located in South Philadelphia.  I’m excited to see him in action for the first time and will be doing cage-side commentary with the Big Homie, Justin Haskell.  MyMMANews will have live results and photos. 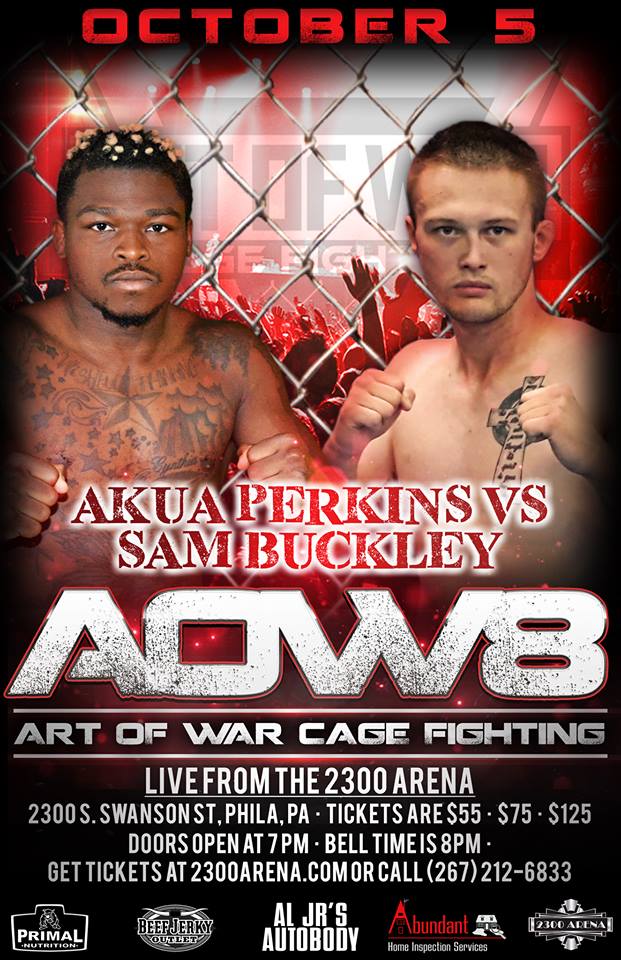 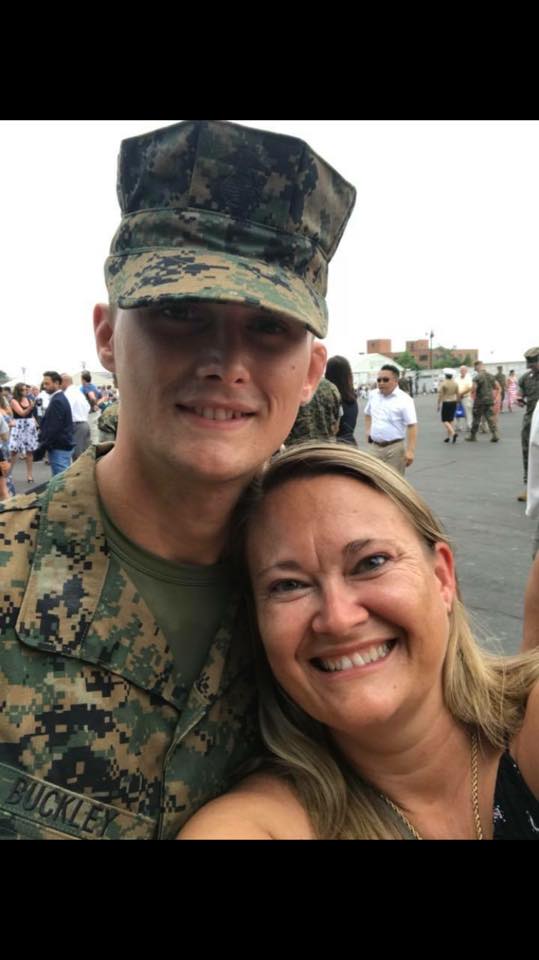