Shawn Jones is a promoter’s dream. In speaking with him (full interview in link below) he told me that he wasn’t even sure of his opponents name and he didn’t care. He said that it had changed a couple of times.  Jones knows that at this level (amateur), there is not much film to do any studying anyway.

“I just want to compete.  That’s why I do this. There is just something about getting in that cage and going against another man and testing yourself.  It’s the reason I decided to train mixed martial arts.  My dad always used to watch the big events on TV.  Once I saw it, I joined a gym and now here I am.  I’m 2-2 and I’m training real hard to get another win.”

Jones will go for that third win at Stellar Fights 39 in Hockessin Delaware on November 17.  Stellar is brought to you by promoter Brad Dalton who is going strong with his 39th event.  Adam Crist and I will be cageside for MyMMANews. We will have live results and photos and some post fight interviews.

LISTEN TO SHAWN JONES BELOW: 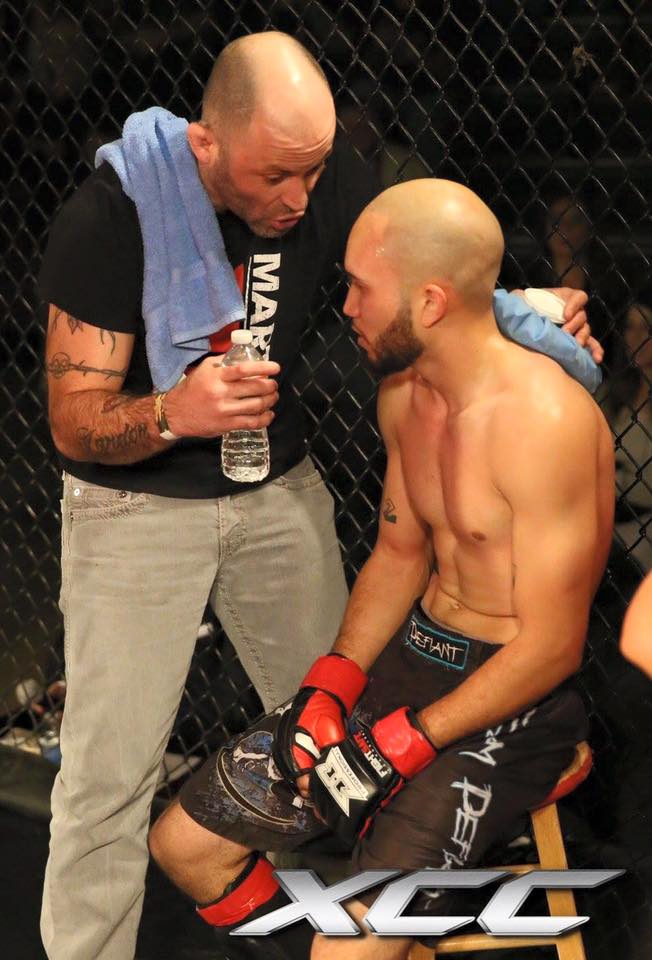