Video interview with Shawn Stefanelli above

Tim Sylvester vs Shawn Steffanelli and Jim Fitzpatrick vs Will Dill also headline the professional portion of the card on the first night.

I was cageside in Atlantic City for Shawn Stefanelli’s last fight where he earned his first career professional victory. Stefanelli was very impressive as he moved in and executed his game plan, took his opponents back and choked him out less than two minutes into the fight to even his record at 1-1.  I have been right up front for several of Shawn’s fights, including his victory over Christian Carr to win the Art of War Cage Fighting amateur lightweight championship.  His growth is obvious and quite simply, his work ethic and determination have been his biggest ally.

Grindhouse MMA and Fitness leader Jerry Bradley invited MyMMANews in to talk with his team as Shawn and four of his teammates will go to work on the weekend.  I gladly took him up on his offer and when we got to speak with Stefanelli, he tells us about his improvements since he began training to fight…

“I’ve been getting beat up on every day.  That’s the main reason why I have gotten better.  I’m just going to keep training and training with my team and my coaches force me to improve and that’s how I’m going to become a better fighter.”

One of his main training partners is undefeated UFC standout Sean Brady, who also teaches at Grindhouse.  Matty Netterville is legendary for the workouts he has put Shawn through, and James Booth is an elite BJJ coach helping to tighten that ground game.

His opponent, Tim Sylvester is 2-2, has been training BJJ for a long time, and is a black belt who knows his way around the cage. Stefanelli has youth on his side, but believes that will play no factor as he says his grind and hard work will carry him to victory.

You can get round by round results right here at the best combat sports website known to man, or order the pay per view for the entire fight card on the Starfund app. 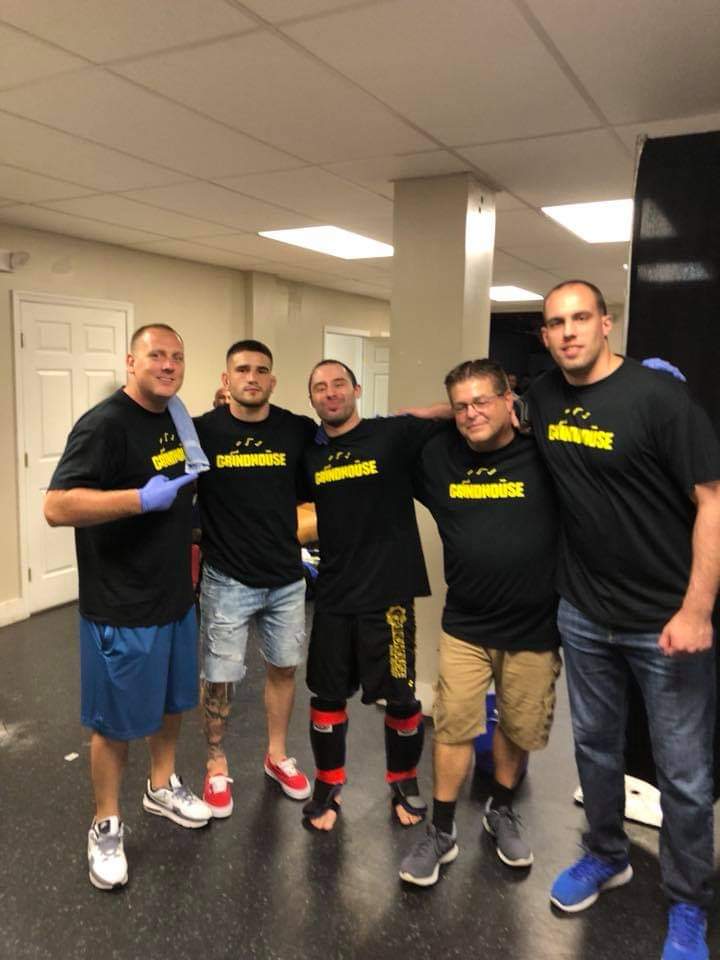 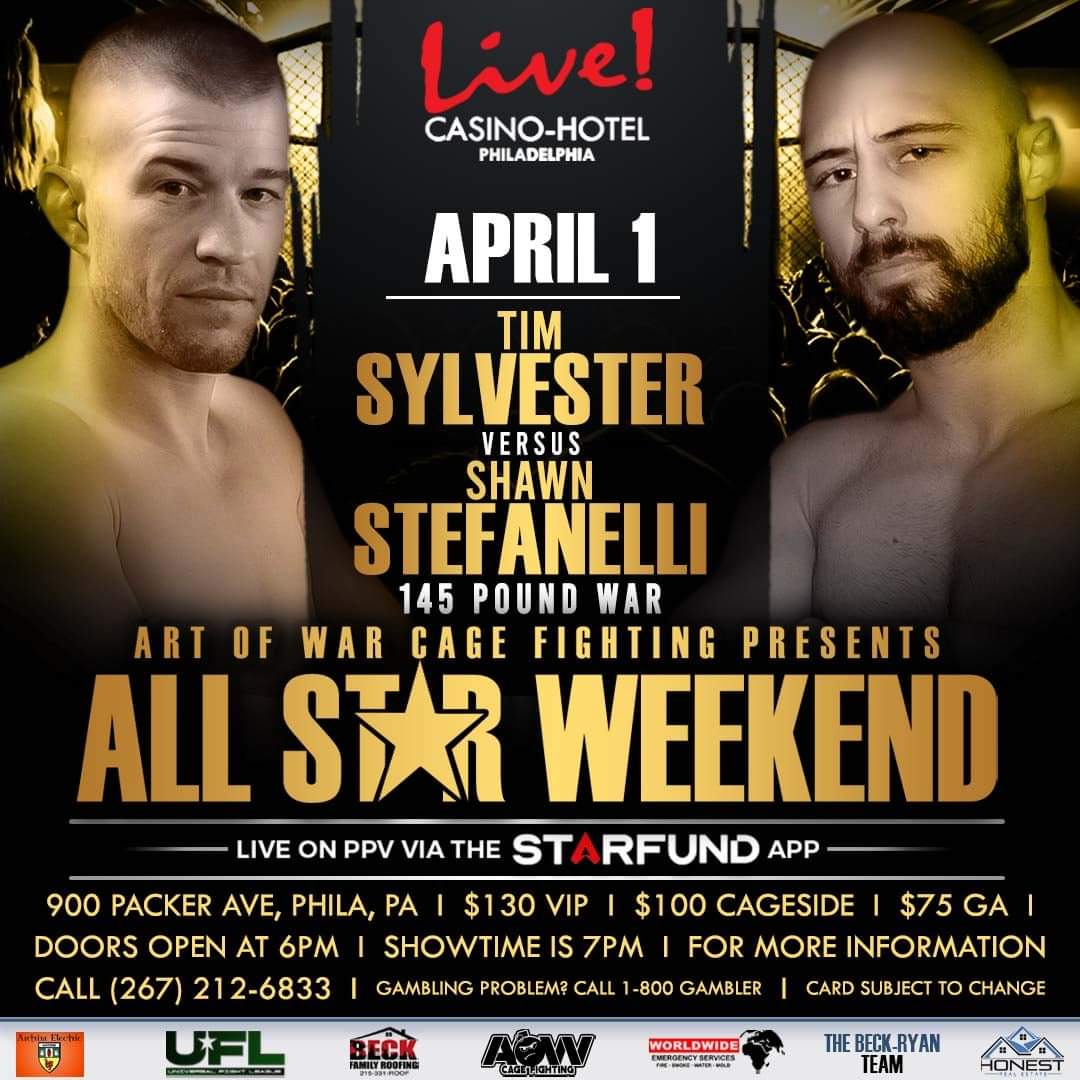 By Edward Carbajal 10 hours ago