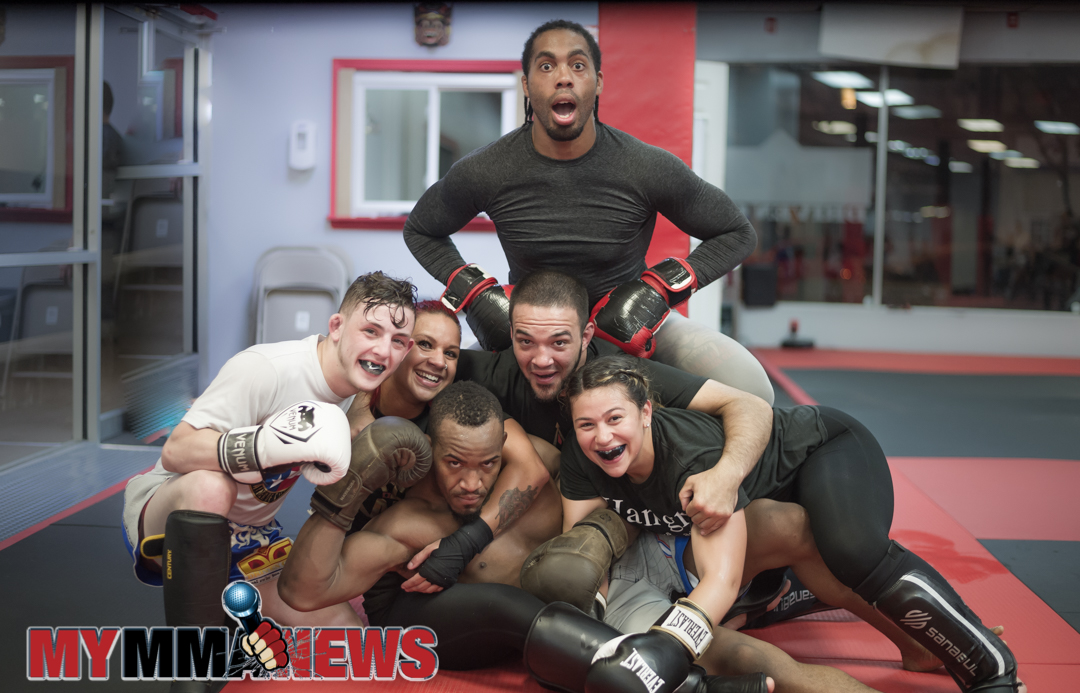 New Jersey’s Sidney Outlaw may have picked up a win while fighting on Dana White’s Tuesday Night Contender Series last summer, however the victory did not provide “Da Gun” with a UFC contract. Not one to let the setback distract him, the Driven Gym prospect went back to the drawing board, preparing for another fight.

Outlaw was then scheduled to fight earlier this year at ECF 20 but that fight fell apart. Now eager to get back into the cage, Outlaw has been provided with a huge opportunity.

Outlaw brings to the fight a professional mixed martial arts record of 9-3.  The champion, Raush Manfio (11-2), won the title at Titan FC 46 where he defeated Chazz Walton.  Manfio went on to successfully defend against Lee Henry Lilly in February.

The June 29 fight card will be held in Fort Lauderdale, Florida and be aired exclusively on the UFC’s digital streaming service, UFC Fight Pass.

Visit Titan FC on the web 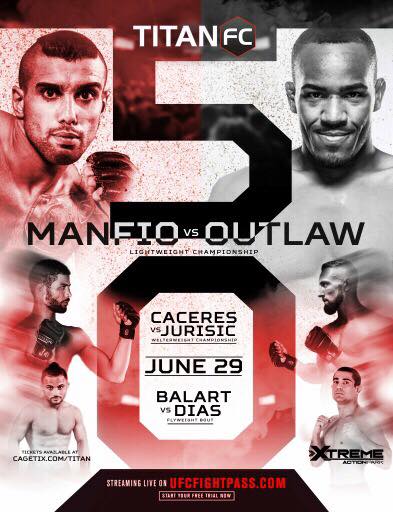 By Cole Shelton 8 mins ago