Charles “Baby Gorilla” O’Brien is known as Mic to his friends and social media followers.  When he enters the cage to do battle, he doesn’t care what you call him.  Mic has always tried to have fun as well as compete to the best of his ability.  He will do that once again at Stellar Fights 45 on February 1st.  The event will be hosted in Harrington, Delaware and O’Brien will finally have the opportunity to square off with Reece Ward.

“Brad Dalton ( Stellar Fights President) has been trying to get this fight for around a year now.  It just happened that there was always some bad timing, an injury or another conflict.  I’ve seen Reece fight a bunch of times and have nothing but respect for him.  He’s a competitor and comes from a really good camp at 302 BJJ.  This should be a fun fight because we both bring it and come to win every time.  I’m really looking forward to getting back in there. It’s been over a year. Even though I haven’t fought in a while, I’ve never stopped training and helping my teammates get ready.”

Mic loves the sport and I have gotten the chance to talk to him many times as he works corners for his training partners or is at events to support.  He has some unique views on the world today and is a must follow on Facebook.  He is one of the most entertaining personalities on my timeline.  Do yourselves a favor and look him up. Whether it’s a conversation about the earth being flat or round, or how a single 30 year old fighter deals with the opposite sex, he will always make you think and probably laugh.

MyMMANews will be all over Stellar Fights 45 as I handle the ring announcer duties and my partner in crime, Adam Crist will have live results and post-fight interviews. 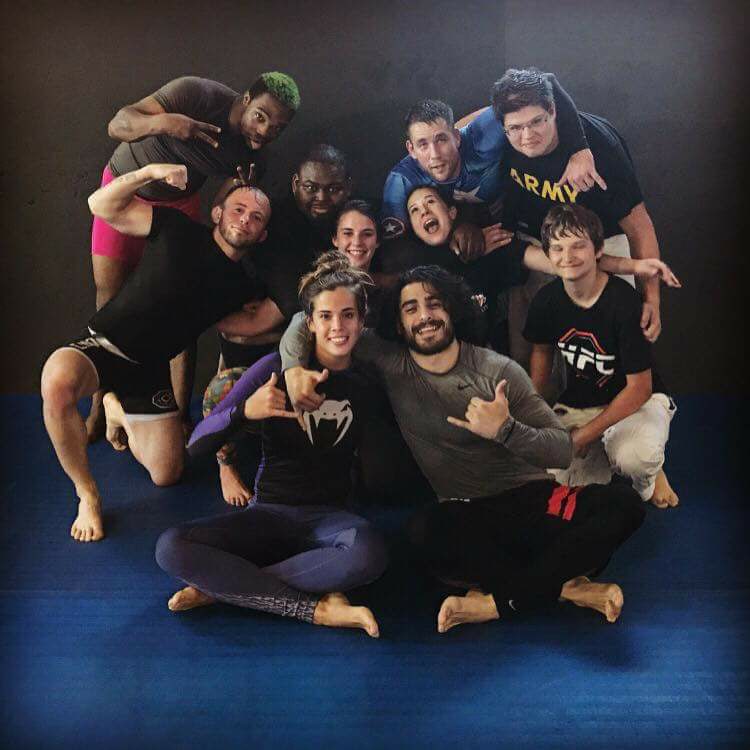 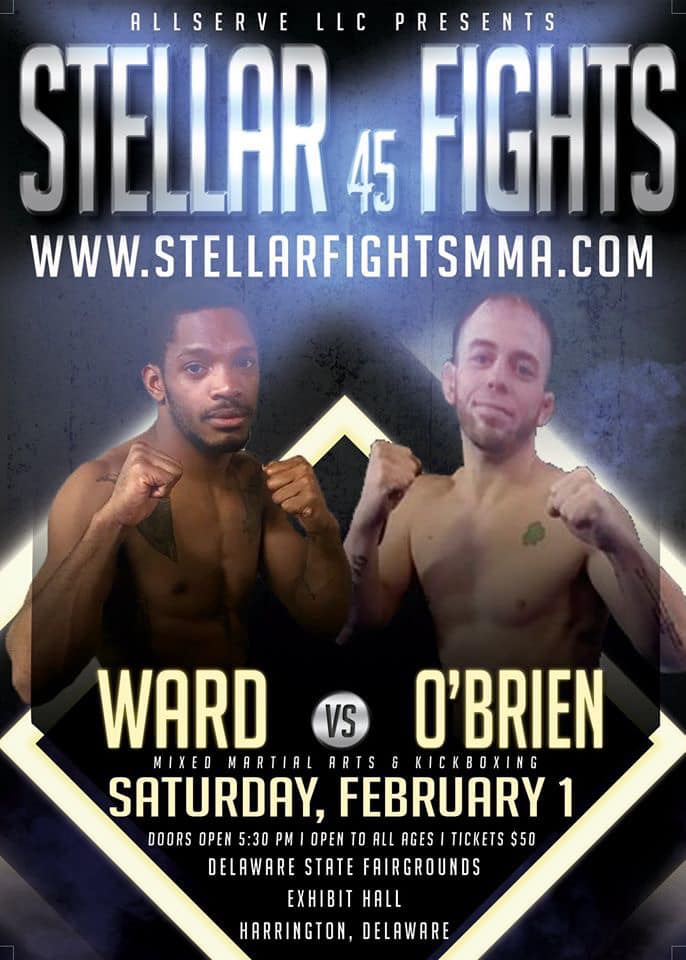 By Doug Murray 2 days ago