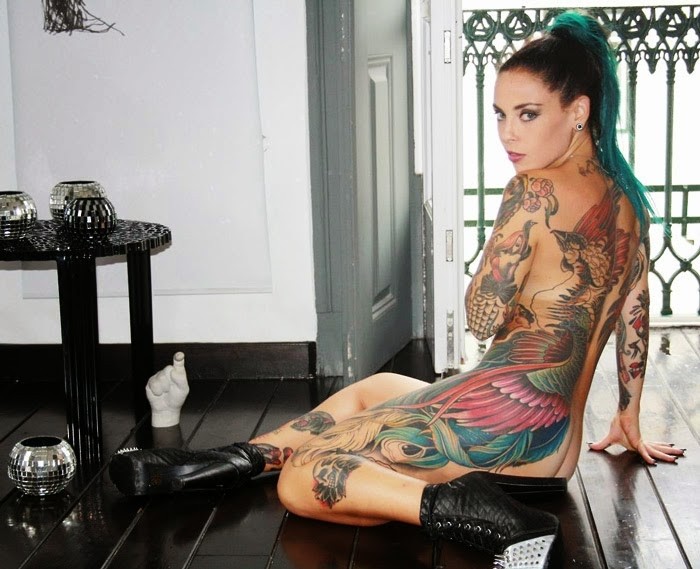 JOHANNESBURG – Mixed Martial Arts has always attracted a diverse array of personalities and lifestyles into its wire polygon; from information technology to engineering, to lecturing; medicine; law and garbage collecting (George’s St Pierre if you must).

Even South Africa’s first pro female fighter, Danella Eliasov is a practicing psychologist at Chris Hani Baragwanath Hospital. But it’s her upcoming opponent’s 9-to-5 that may raise more than just a few eyebrows.

Fighting out of the highly-touted Hung Mun Camp in the quiet leafy lane of Via Riverona, just a stone’s throw from the Vatican, the organisation’s new signee from Rome, Micol DiSegni comes fresh off an IMMAF (International Mixed Martial Arts Federation) Championship win this past July in Vegas. She’s on a four-bout winning streak, courtesy of a cracking submission game.

But being a World Champion is not the reason why Di Segni has 57,000 Instagram followers, nor is it fighting on the biggest night of MMA in the history of South African sport. It might be because Di Segni, AKA Eden Von Hell, just so happens to be one of the most popular adult models in Europe.

For the purposes of decency, we’ve chosen the most tasteful shots of Di Segni’s portfolio from the popular adult website, SuicideGirls.com.

I’ve spoken to EFC management who seemed a tad unaware of Di Segni’s pursuits outside of the cage, yet they rightfully remain committed to her as a contracted athlete and respected world champion who they expect to throw bombs at Carnival City on the 3rd of October.

Whatever your proclivities or moral stance, it can do no harm to South African MMA that a high-profile foreign model has chosen to compete here. And whilst it may concern those who refuse to condemn the legion of drug cheats, match-fixers, philanderers and domestic abusers who continually pollute commodified human competition, I’m liberal enough to appreciate a professional athlete of her calibre, willing to sacrifice her somewhat profitable features in a cagefight in South Africa. 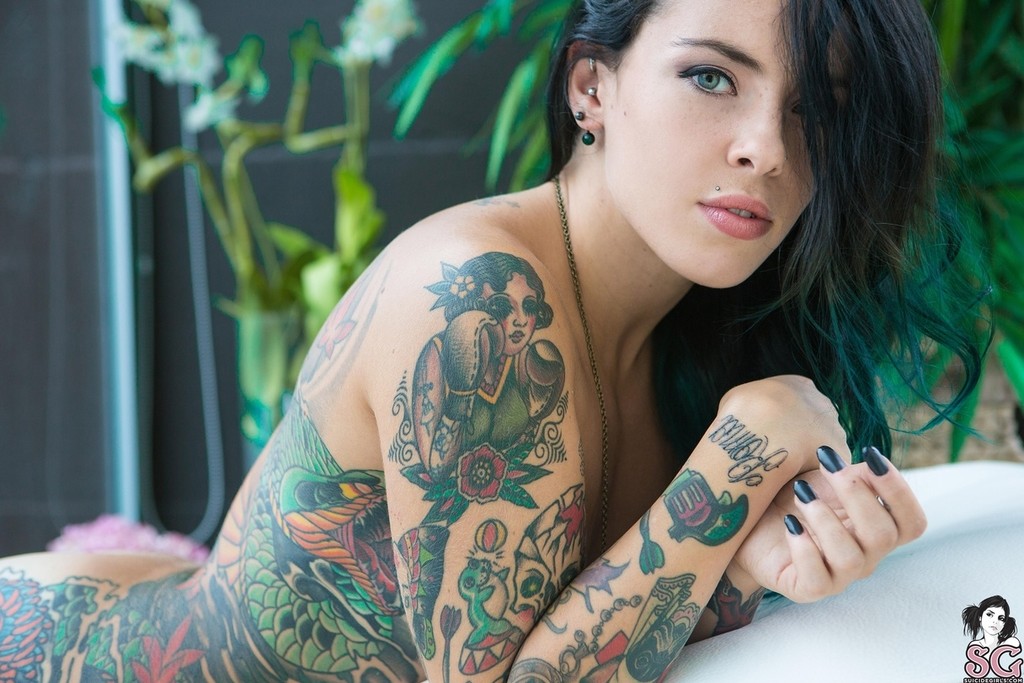 Mixed Martial Arts and combat sport have always been accompanied by issues of objectification and sexualisation since the first sweat-soaked short-wearing athletes evolved to the current small and tight chute boxe spandex. Put this fashion into a context of bodily contact and grappling and you can understand why the sexual metaphors continue to harangue the sport, whatever the participant’s gender.

Take it outside the cage by just a few inches and note the scantily-clad women parading round cards with a smile and wink for the baying punters.

Here you have a woman, completely confident of and within her body, in total control of the limits and statutes of its public display, who also happens to be a kickass fighter.

In South Africa, some of us are rather quick to defend any perceived attack on the traditions and behaviours of various cultures, and having spent a lot of time in mainland Europe, I can assure you that the Italians are on a different planet completely, so likewise, I will always defend their liberal proclivities as defined in the supplementary European Convention.

I can’t wait to see an athlete of Di Segni’s reputation matched-up against an undefeated Eliasov on the main card of EFC 44 on the 3rd of October during which an unprecedented three championships are up for grabs. It would be a huge shame that comparatively acceptable behaviour outside of the sport not only overshadows the back-breaking training and talent of a great fighter, but also that of 23 other folks leaving it in the cage that night.

I welcome that by her very presence here, Micol Di Segni is raising questions about feminity, sexualisation and objectification in a country that continues to horrifically fudge its answers to all. And that’s a powerful thing for a sport to do for a nation.