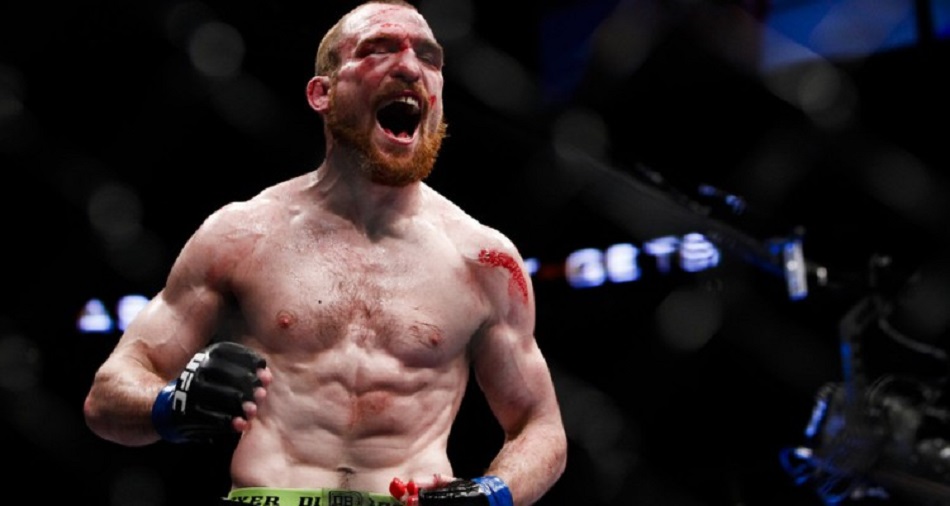 Well this doesn’t happen too often, a champion stripped of his title while at the weigh-ins.  Titan FC lightweight champ Pat Healy was dismissed of his title for missing weight for the Titan FC 35 championship title bout by three pounds.

Healy, no stranger to controversy, was employed by the UFC when he scored a win over a very game, Jim Miller only to be suspended for 90 days for failing a drug (marijuana) test. The fight result was changed to No Contest, and his submission bonus was rescinded.

Pat Healy was stripped of the Titan FC lightweight title. Rick Hawn will be awarded the championship if he defeats Healy tomorrow.

EJ Brooks was fined an undisclosed amount for coming in overweight.