Torance LaCour is the reigning champ at 145 lbs and is now attempting to become the champ/champ as he steps into the cage at the Showboat Casino in Atlantic City NJ on June 29th at Dead Serious 35.  “Hercules” LaCour will test his will versus Jonathan Alvarez.

Please check out our interview above.  Torance gives us some background of how he found mixed martial arts and a preview of his fight.  LaCour seeems like a very focused gentleman and has no doubt that he will come away victorious this Saturday night.  His future is back down at featherweight but for this night, he tells me the lightweight division will be his. 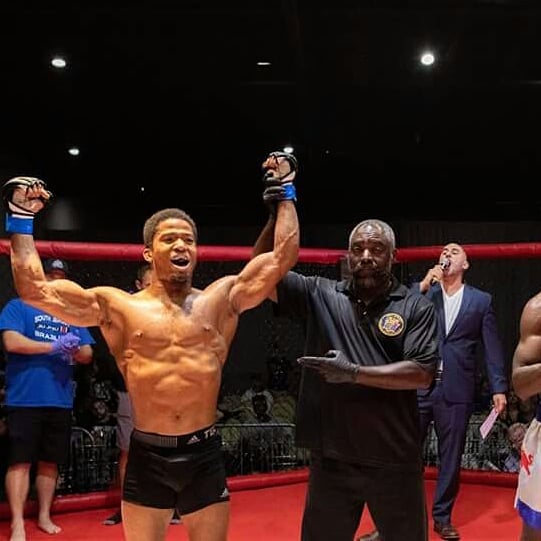 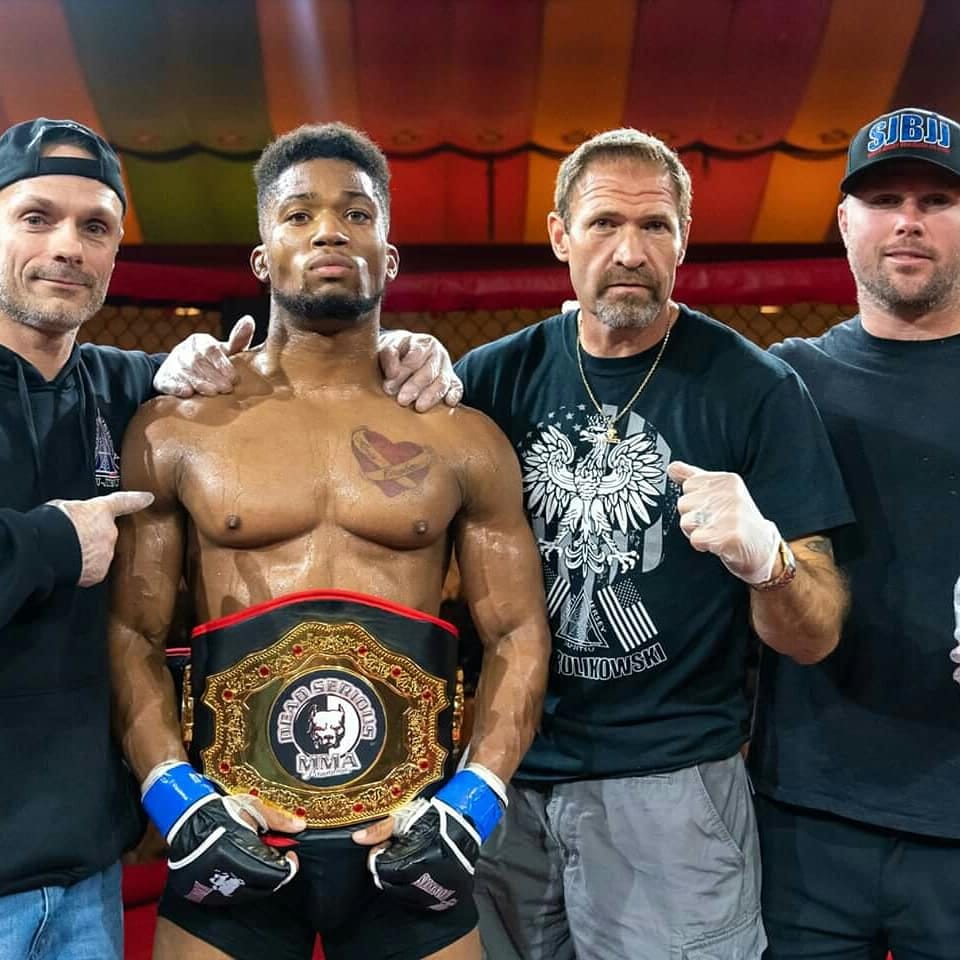